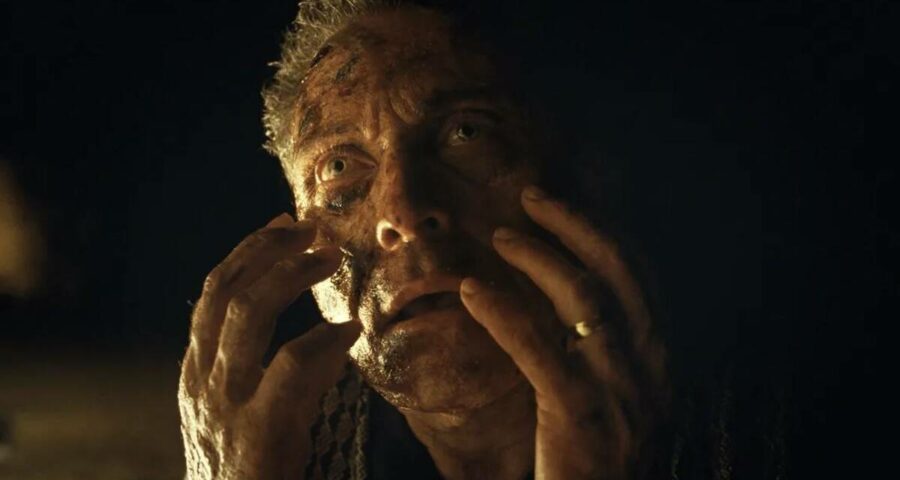 Old movie review: By the time the film comes around to its point, takes a pause and almost becomes beautiful, it is too little, too late. 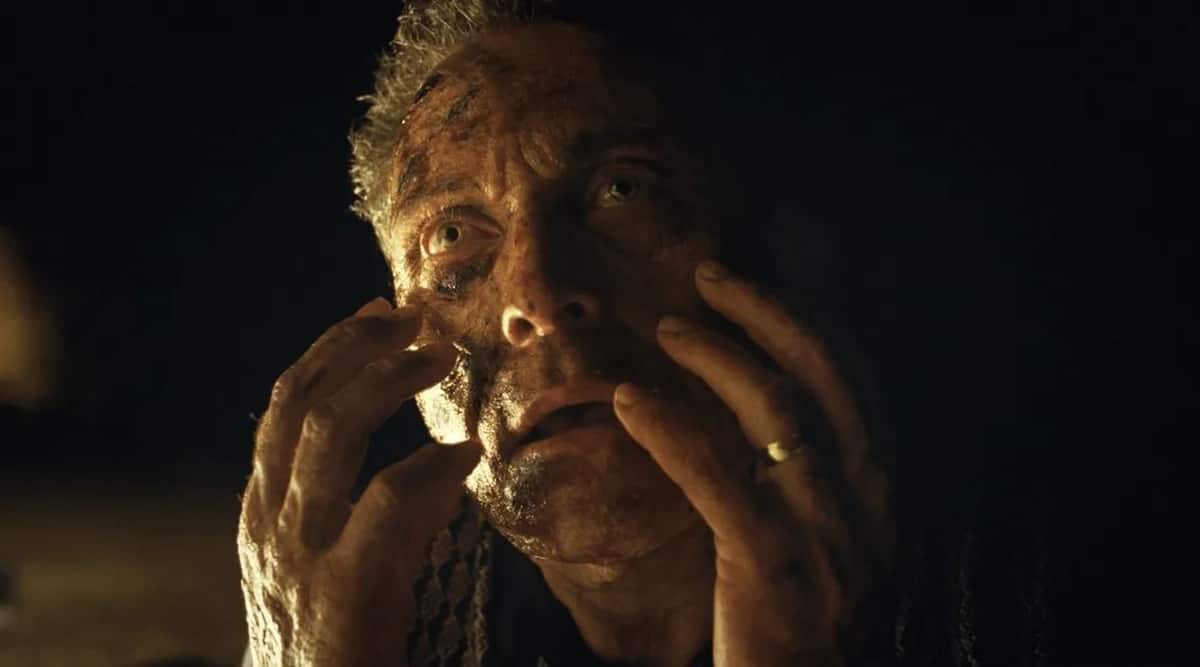 A child who sees dead people; a man who can’t be broken; a father standing guard over his family. M. Night Shyamalan has made his name giving us horror films where our hearts throb, and more than once skip a few beats, caring for those on screen.

Based on a French graphic novel, the film has been adapted to the screen by the director. It starts from a mystery luxury resort where an assortment of families have gathered, bearing troubles of own. The slightly intrusive concierge picks a few of them to send on an adventure to a secret “nature preserve”/island, telling them what a privilege that is.

The Capa family (mother with a mysterious illness, headed for divorce with father, and two loveable children) are among those chosen. Along for the ride are a senior doctor, his beach wife, a kid and mother.

Soon as they land on the island, things start going wrong, bodies start turning up, people start feeling differently. And, because you know it from the trailers, you are not surprised at what is supposed to be the big reveal of the film — though framed rather nicely by Shyamalan — that something about the island is making those on it age at a fast, fast rate.

The film is quite set on the professions of its varied characters, and more than once, each of them repeats it for effect. So, with a doctor and a museum expert who has seen excavated bodies before (as she spells it out), the group figure they are ageing at the rate of two years per hour.

The most drastic changes are in the kids. So not only do they outgrow their swim suits, but two of them make out, get pregnant, and deliver — in super quick time. Shyamalan plays this for laughs, almost, with a child whose organic age is around 4 put through the experience, as the “boyfriend” exclaims loudly that he thought it took “doing it 10-11 times” for that to happen. No, child, the father explains, it takes just one.

That’s not the only bodily invasion. The museum expert has her tumour removed as an incision is kept open by three-four people forcibly by hand (since time is speeded up, so is healing).

Time, we realise, is ephemeral. Looks don’t last. Families are everything. And love will keep us alive. (Though the film goes beyond the graphic novel here in Shyamalan’s attempt at a twist.)

But, first, one must love. Luxury resorts with a nosy concierge? We had a good one recently in Hotstar series White Lotus, a sharp commentary on well-meaning elites, their woke offspring, and the system that sustains both. Mystery vacations to cure troubled souls? Nine Perfect Strangers is streaming currently, offering us a vapid glimpse.

You would be better off watching either.