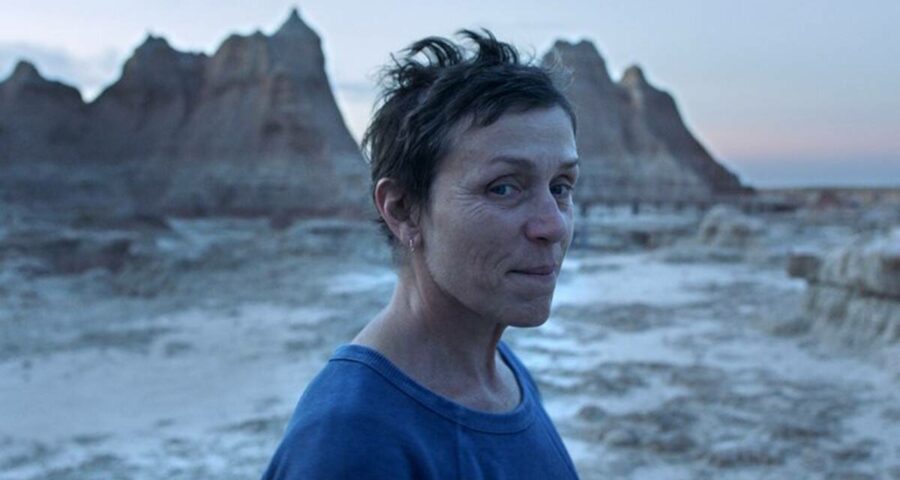 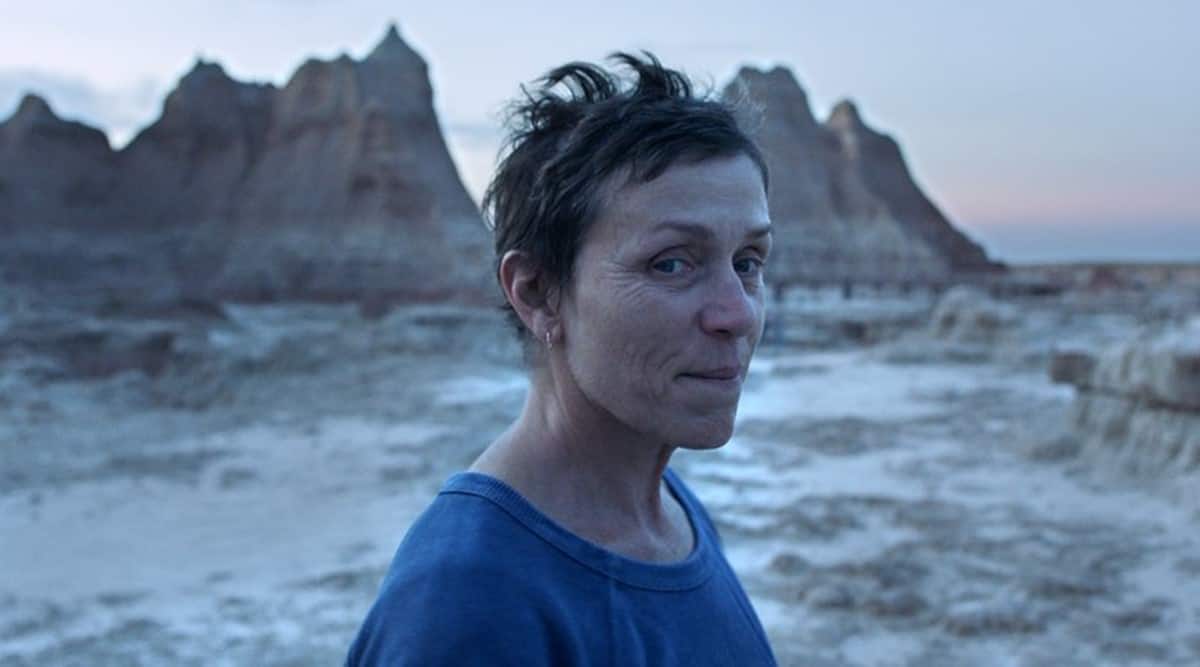 They are the “workhorses” of the “tyranny of the marketplace” who, in the evening of their lives, have been “set out to pasture”. In its grand sweep of those inhabiting the other side of the American dream — those going gently into the night, that is — that brief statement by its mentor-in-chief is the most political Nomadland gets. The film is more about the personal, about breaking away, stripping down, about the distances that bind, and the proximities that do so too, and about losing and finding yourself in the vastness of life.

Zhao, the writer, director and editor of Nomadland, which is based on a book by the same name, takes a poetic, almost operatic, approach to it. McDormand’s Fern is as bare as the landscapes she halts in on her travels across small-town America in her RV, picking up odd jobs like cleaning toilets to hauling stones, Amazon factory floor to a fast-food kitchen, making and leaving friends along the way, deliberately eschewing any close contact.

Oscar buzz is already around McDormand, whose naked face conveys every bit of the conflicts Fern is struggling with. Apart from her and Straithairn, wasted in a thankless and unnecessary role, the others in the film are real-life nomads themselves, who have rejected lives grounded in organised suburbia for one on uncertain RV wheels. They keep running into each other, in different parts of the country, at different times of the year, doing different things — and almost immediately are friends again, singing songs and sharing stories, around bonfires under star-lit skies.

It is this coming together of disparate pieces so well together, effortlessly, with Nomadland shying away from friction of any kind, that takes away from its storytelling. Deaths, family confrontations, hospital emergencies, all happen offscreen. Its characters come from a deep well of pain and reach a deep sense of content, but the film itself hangs disappointingly in the middle.