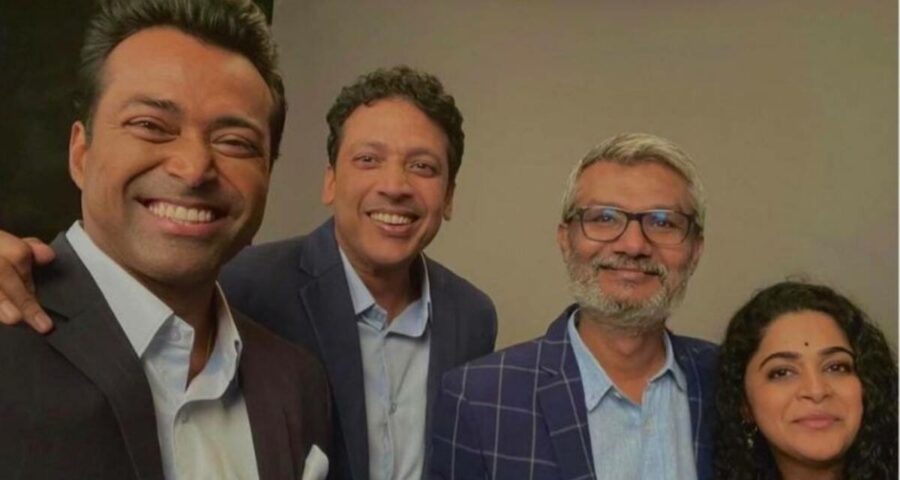 The project, which will be a special behind-the-scenes narrative on Leander Paes and Mahesh Bhupathi's Wimbledon win in 1999, will stream on ZEE5. 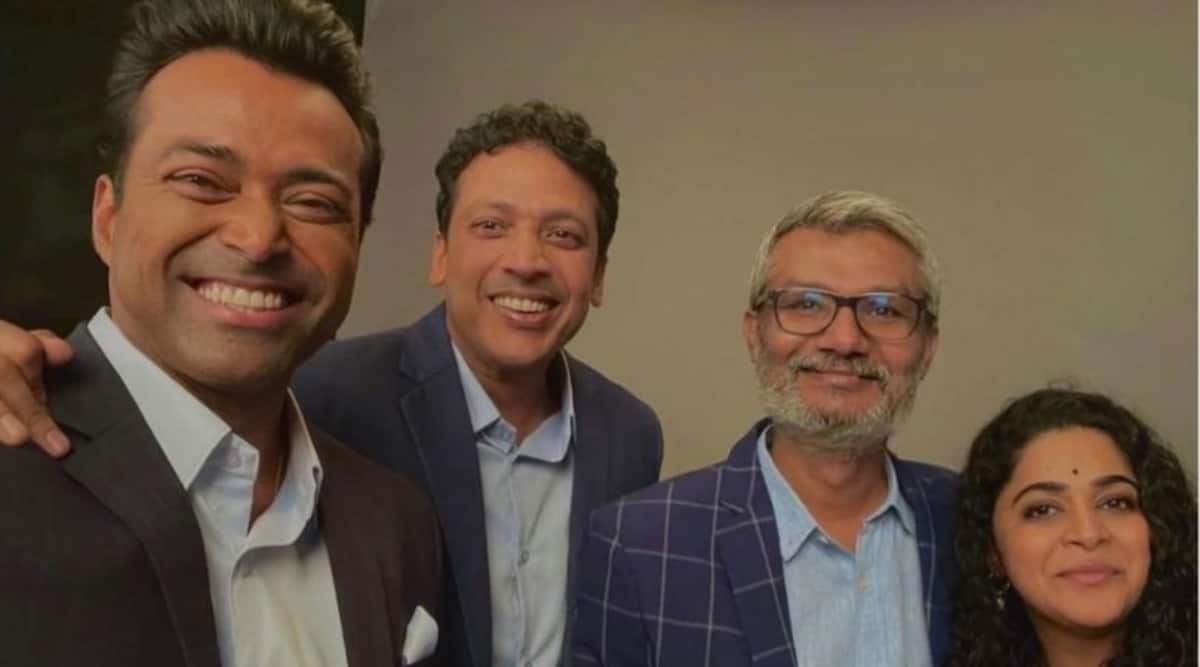 Sharing a photo of himself, Leander, Mahesh and Ashwiny, Nitesh wrote, “Excited and honoured to bring the untold story of tennis legends @leanderpaes and @mbhupathy to the world along with @ashwinytiwari on #Zee5.”

The project, which will be a special behind-the-scenes narrative on their Wimbledon win in 1999, will stream on ZEE5. A while ago, Leander Paes and Mahesh Bhupathi had tweeted about the historic day.

Leander tweeted a photo of the duo from the day and wrote, “22 years ago today, we became the first Indians to win @Wimbledon. As two young boys all we dreamt of was making our country proud! 🎾🌱🏆 @Maheshbhupathi #LeeHesh.” Bhupathi commented on the post, “Hmmm ..That was special!! Do you think it’s time to write another chapter? @Leander #LeeHesh.”

The release date of the untitled project is yet to be announced.