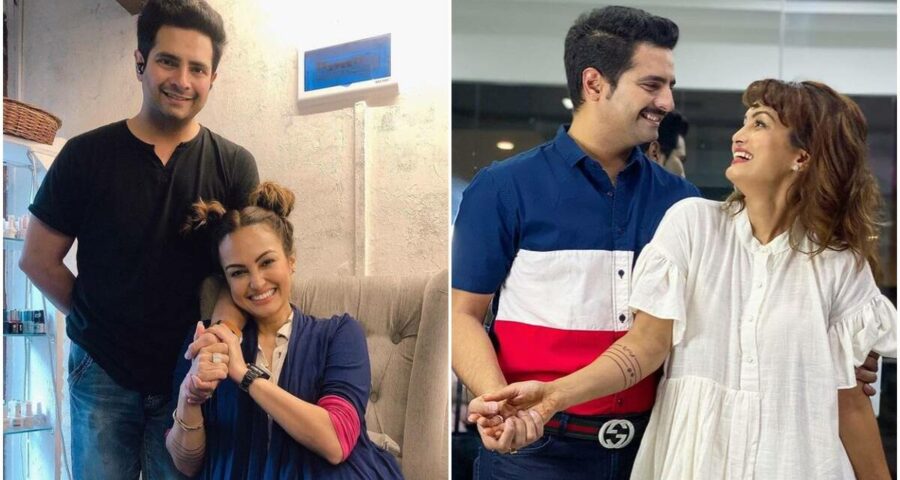 Calling herself stupid in love, actor Nisha Rawal regretted that she never took a stand against domestic abuse. She also responded to Karan Mehra's claim that she was bipolar. 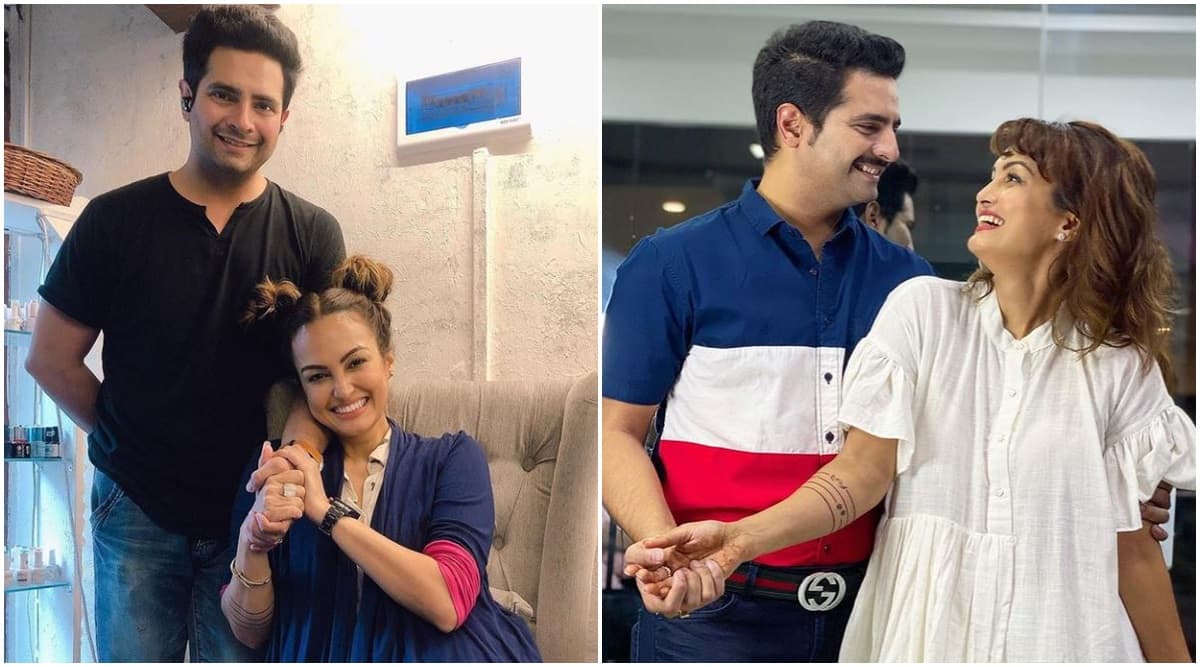 On Monday night, Nisha Rawal filed a police complaint against her husband Karan Mehra for allegedly assaulting her. Following the complaint, Karan was arrested by the Goregaon police. After being granted bail by the court earlier today, Karan spoke to indianexpress.com and shared that his wife smashed her head on the wall to implicate him. And now, Nisha has shared her side of the story and accused Karan of hitting her multiple times in their 14-year relationship. She also said that the Yeh Rishta Kya Kehlata Hai actor was having an affair which led to them seeking divorce.

Speaking to the media, Nisha discussed what happened last night at their Mumbai residence. She said that Karan had been putting off a discussion for a long time. However, since her brother Ritesh had come home, they wanted him to decide on an alimony figure. During the discussion, Karan and Nisha had a major argument, with the latter using some unsavoury words. “Karan just walked out of the room, and as I stood up to leave, he grabbed me by my hair and smashed my head on the wall. Before I could even realise I was bleeding, he pinned me against the wall holding me by my neck. I actually cried out to him asking why he hates me so much,” shared Nisha.

Shaadi Mubarak actor Nisha Rawal also said that she recently found out that her husband Karan Mehra was having an affair. While earlier, she felt it was a fling, on confronting him, Karan accepted that he was in love with someone else. “While I was broken at this revelation, I tried to work things out, but he was not interested. He neither showed any remorse or guilt. That’s when I thought it was better to get separated.”

Nisha further shared that she still loves Karan and was only trying her best to save their marriage. She revealed that he had hit her multiple times in the past, but she never raised a voice. “I loved him too much. He had the Naitik image in public, of a goody two-shoes. As a partner, I supported that as it does affect work. There is no reason to share why I did not speak out before. However, last night, I realised I had to take a stand for myself as I don’t want my son to think his mother was weak. No one can abuse someone physically and mentally so much,” she said.

Nisha Rawal and Karan Mehra have a four-year-old son Kavish, and she shared that her only concern was her child’s future and his higher education. She also said that Karan seemed not interested about the custody of his son and even suggested he would let Kavish grow with his grandparents as he would be busy with work.

Responding to Karan’s allegations that she hurt herself to implicate him, Nisha said that she is an actor and would never do anything to harm herself physically. “This is my bread and butter. Why would I do it?” she asked, breaking down again. On Karan’s statement that she asked for a hefty sum as alimony, his wife revealed that she has always supported him financially, and is capable to earn herself. “I had given him all my jewellery to sell to pay off EMIs last year when there was no work. I even told him to shift to a smaller place. I have been a supportive partner. The money I demanded was only for my son, and I even told Karan that I would not hold it against him if he is not able to pay the same.”

Calling herself stupid in love, Nisha Rawal regretted that she never took a stand against domestic abuse. She also responded to Karan Mehra’s claim that she was bipolar.

Nisha said, “People still have so much stigma against mental health. Bipolar is a mood disorder, and I was diagnosed with it after I lost my child in 2014. Karan was not available emotionally and would hit me, even when I was going through a traumatic time. You cannot bring that fact here to put me down.”

The actor shared that she has shared all the proof with the police and is in touch with her lawyers. “I never wanted to do this. I didn’t want to share these issues in media. I cried after reading what Karan said and was left shocked. When Kavish grows up, I would want him to know the truth,” she added in a choked voice.