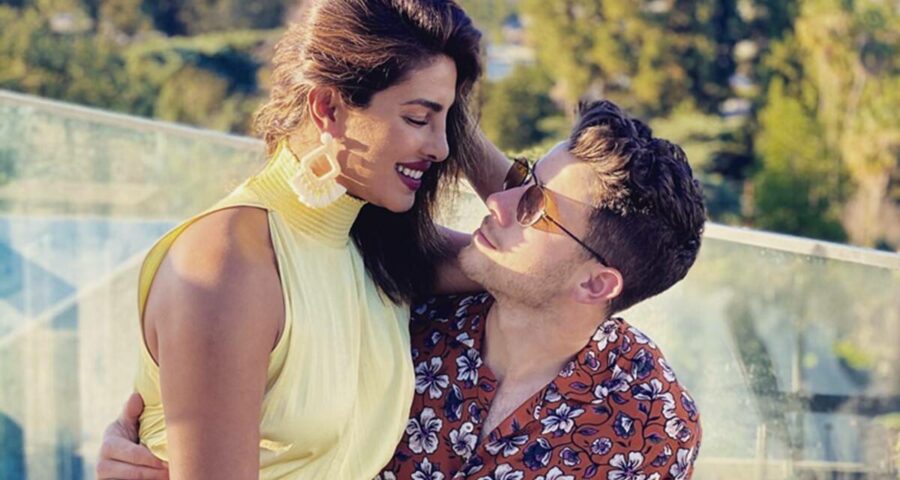 On the latest episode of The Ellen Show, Priyanka Chopra shared that she has become more disciplined than before about maintaining the house after realising that she was the messy one between her and Nick. 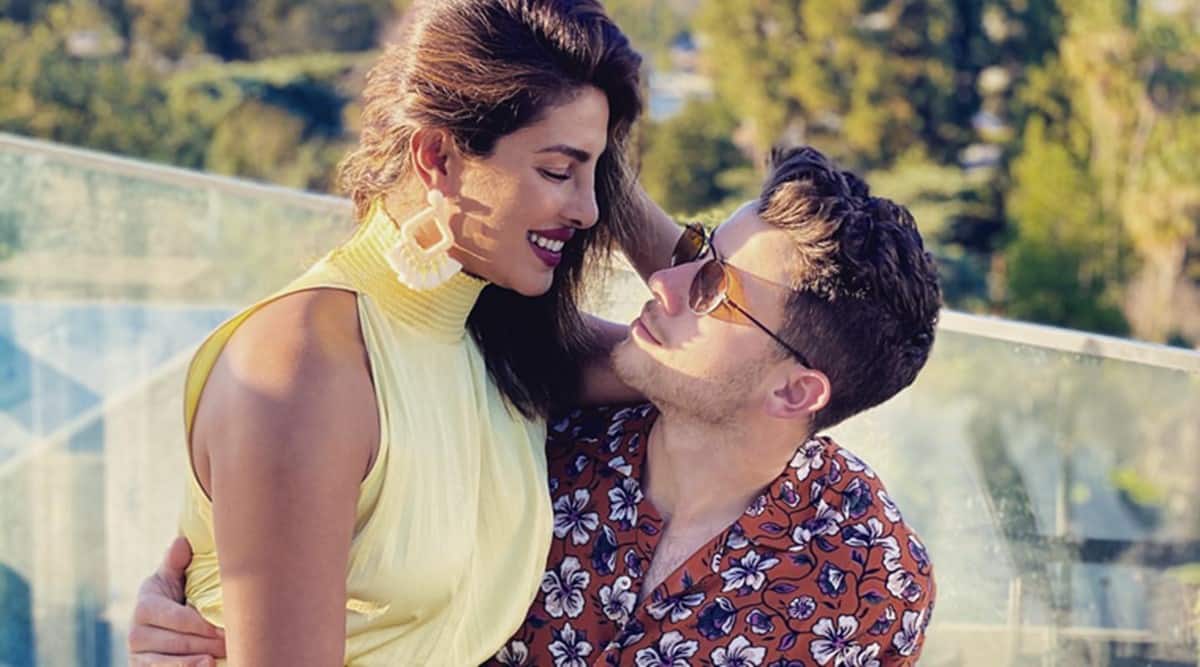 Actor Priyanka Chopra Jonas has revealed that among the many things that she learnt about husband NIck Jonas during the lockdown in US last year was that he was way more organised than her.

On the latest episode of The Ellen Show, Priyanka shared that she has become more disciplined than before about maintaining the house after realising that she was the messy one between her and Nick.

When Ellen DeGeneres asked The White Tiger star what she learnt about her husband while spending time with him during lockdown, Priyanka Chopra said, “That my husband is a lot neater than I am. Because I don’t want to be the messy one in the house, I have started keeping my shoes back, making the bed in the morning.” Besides, Priyanka said that Nick and she also have a different preference for where they like to eat.

“He loves eating on the dining table. He can’t eat on the couch which I love doing. I have learnt that at times we have to pivot towards each other. He prefers a dining table for dinner. He is very formal that way. He is super fancy.”

Ellen DeGeneres also asked Priyanka Chopra about the progress on her piano lessons that the actor had earlier said she was taking during lockdown. Priyanka sheepishly replied that her training stopped after two days because she couldn’t get it right. Sharing that her teacher was Nick himself, Priyanka said, “I did for a good two days, and then I was like I can’t. I wasn’t coordinated to do it. It was too hard. He was the one who was trying to teach me and then gave up because I gave up.”

Priyanka has been in London for months now and will be staying in the city for another year, courtesy the shooting for her upcoming Amazon Prime Video show Citadel, which is being directed by Anthony and Joe Russo. She said, “I will be here for a year. I finished one movie here and then I have a TV show for Amazon, Citadel, which will go till November.”