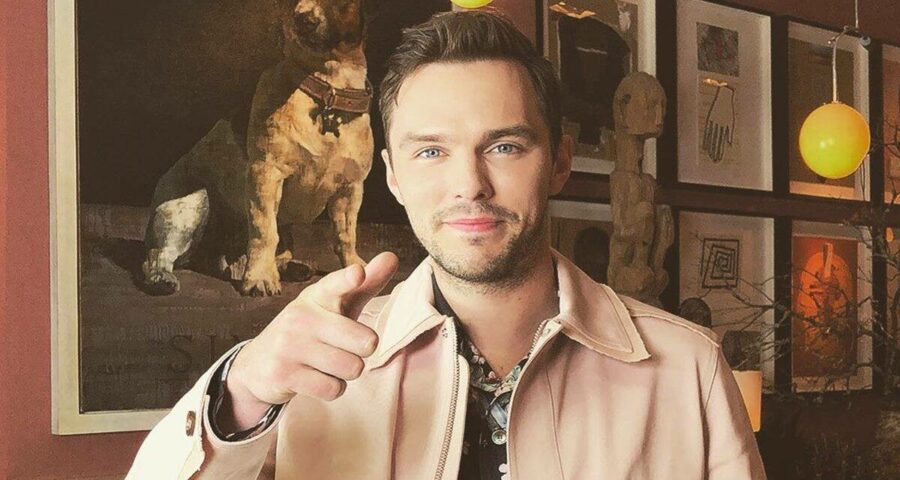 Chris McKay of The Tomorrow War fame is the director for Nicholas Hoult-starrer Renfield. Actor Nicholas Hoult will headline the film about classic monster Dracula’s henchman R M Renfield. According to The Hollywood Reporter, the film, titled Renfield, is based around the character who was a prominent figure in author Bram Stoker’s cult classic 1897 novel.

In the book, Renfield was a patient in an asylum with an obsession for drinking blood, deluded into thinking he will find immortality.

He bows at the feet of the vampire king, who feeds him insects and rats and dangles everlasting life in front of him.

The Tomorrow War director Chris McKay is directing the feature film which is based on an original story outline from Robert Kirkman, the creator of The Walking Dead.

Ryan Ridley has penned the script.

The film, set up at Universal Pictures, will be produced by Skybound Entertainment’s Kirkman, David Alpert, Bryan Furst and Sean Furst.

Hoult most recently featured in Angelina Jolie-led Warner Bros movie Those Who Wish Me Dead. He is currently awaiting the release of season two of his Hulu comedy The Great.

The actor will also star in Searchlight Pictures’ The Menu.