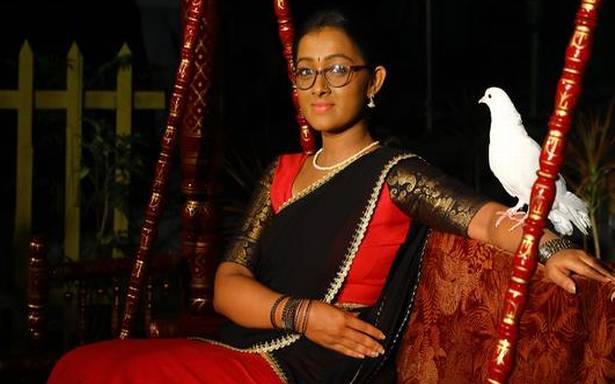 A new show, Sundari will première on Udaya TV on January 11. The show follows Sundari, who stands against the world and follows her dream of becoming an IAS officer. She faces criticism because of her dark complexion.

The series, produced by actor Ramesh Arvind under the Sling shot Production Company banner, will be telecast on weekdays at 8 pm. It is directed by Ganesh Shastri and cinematograohy is by Manohar Joshi.

Aishwarya plays the protagonist while Samip essays the role of the hero. Shrikant Heblikar and Kavya Shastri (of Nandini fame) also play a major role in the serial.

The serial is launched to celebrated Udaya TV’s 27th anniversary. 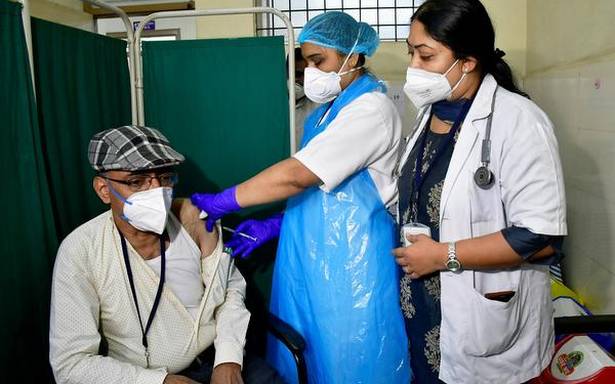 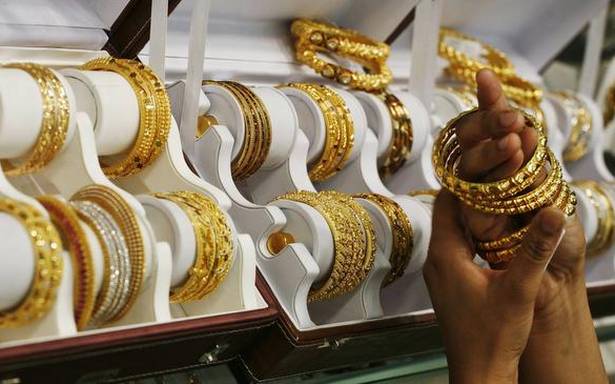