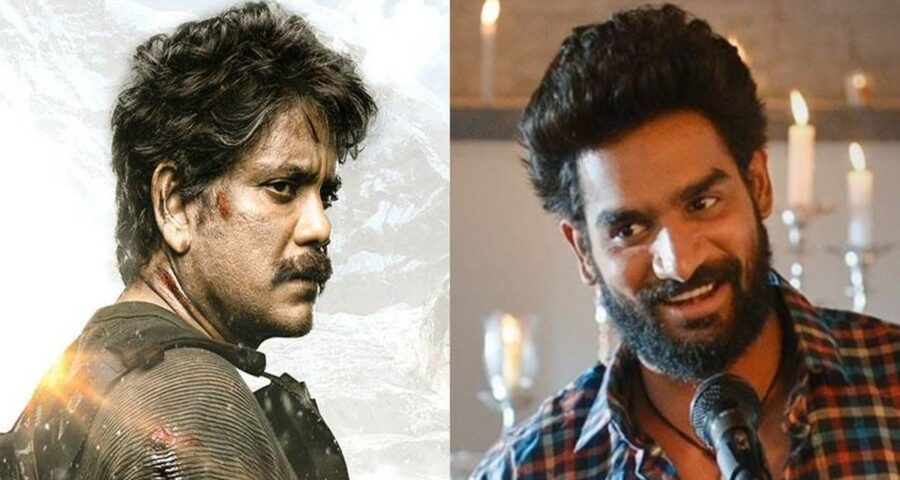 The OTT platforms are set to entertain the audiences with actioner Wild Dog and a social drama Chaavu Kaburu Challaga. 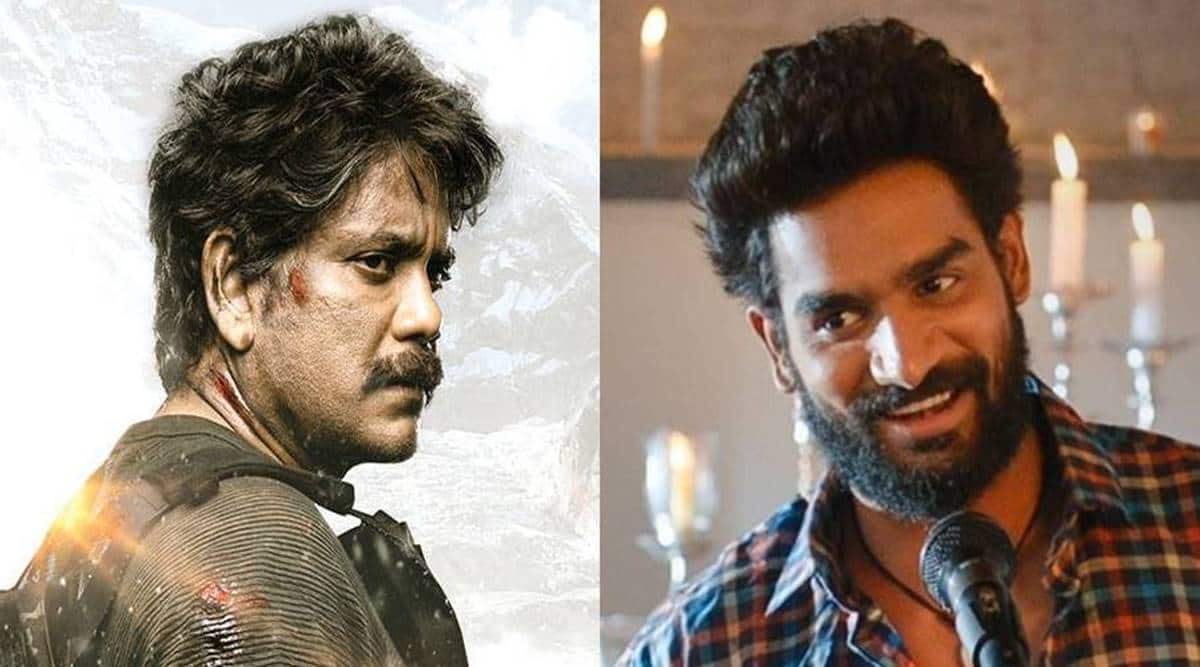 Nagarjuna-starrer Wild Dog and Kartikeya Gummakonda’s Chaavu Kaburu Challaga are the latest films to have come out on Netflix. With curfews and lockdowns in place in many parts of the country and theatres again closed, the audience is again veering towards OTT and streaming platforms are also streamlining their content strategy.

The new OTT releases have also made it to the platforms in record time after their releases.

Directed by Ahishor Solomon, Wild Dog tells the story of a NIA team that is solving the mystery of a terror attack in Hyderabad and other parts of India. Produced by Niranjan Reddy and Anvesh Reddy, the actioner starred Nagarjuna Akkineni as the chief of the anti-terror team while Saiyami Kher, Dia Mirza, and Atul Kulkarni essayed other pivotal roles. The movie released on April 2 with a positive buzz but turned out to be an average grosser at the box office. Despite some loopholes in the story, the film has well-designed action choreography sequences from David Ismalone and Shyam Kaushal.

You can stream Wild Dog on Netflix.

Chaavu Kaburu Challaga presented a new actor in Kartikeya Gummakonda. In the film, he portrayed a character named Basthi Balaraju who falls in love with a widower. Despite its novel story point, the movie failed to attract a high number of footfalls to the theatres. However, the makers are now coming up with its new edited version to suit the taste of the OTT viewers.

The Koushik Pegallapati directorial is all set to stream on Telugu OTT platform Aha from April 23.