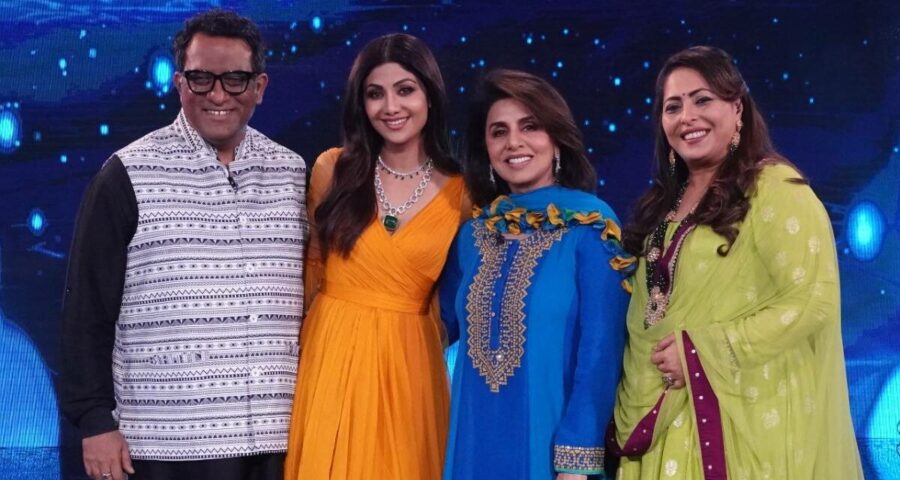 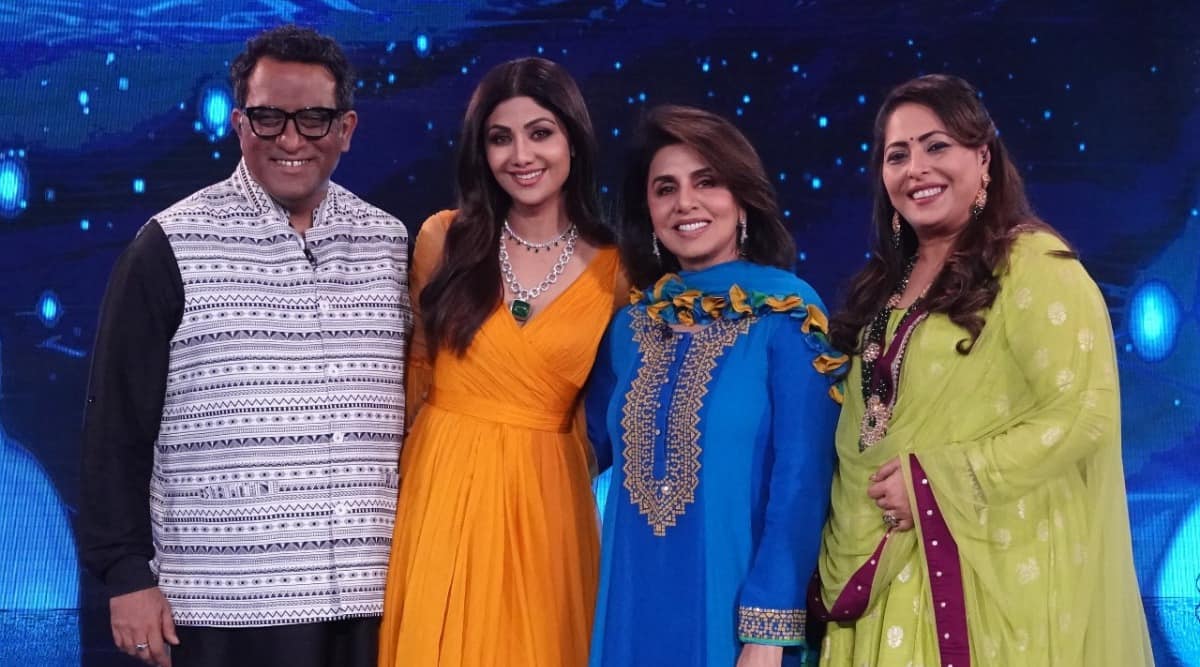 Veteran actor Neetu Kapoor is set to grace the stage of Super Dancer 4. As a tribute to her film career, contestants would be seen performing on her hit numbers. The team would also stage a special act as they pay tribute to Neetu’s late husband Rishi Kapoor.

In a video clip shared by Sony TV, the contestants and their mentors are seen performing on popular Rishi-Neetu songs. She tears up seeing the young kids reliving her on-screen journey with Rishi Kapoor.

A teary-eyed Neetu is heard saying, “Itna accha tribute (such a nice tribute). I don’t think anyone has ever given me ya kabhi de sakta hai (or can ever give). It was so touching,” before breaking down.

Neetu Kapoor also made the day special for one of the contestants as she got her to talk to son Ranbir Kapoor. After her performance, Anshika Rajput told Neetu Kapoor that she is a big fan of Ranbir. She also showed her a special handmade card which had ‘Ranbir sir you are my favourite’ written on it.

Seeing her affection towards her son, Neetu called Ranbir, who had a sweet exchange with his young fan. In the video shared by the channel’s official page, Ranbir is heard asking Anshika about her well-being and promises her that he will meet her soon.

“Main 100% bohut jaldi aunga lekin usse pehle I’ll meet you also (I will come on the show very soon but before that I will meet you also). Thank you so much and best of luck,” Ranbir told Anshika as she thanked him with a broad smile.