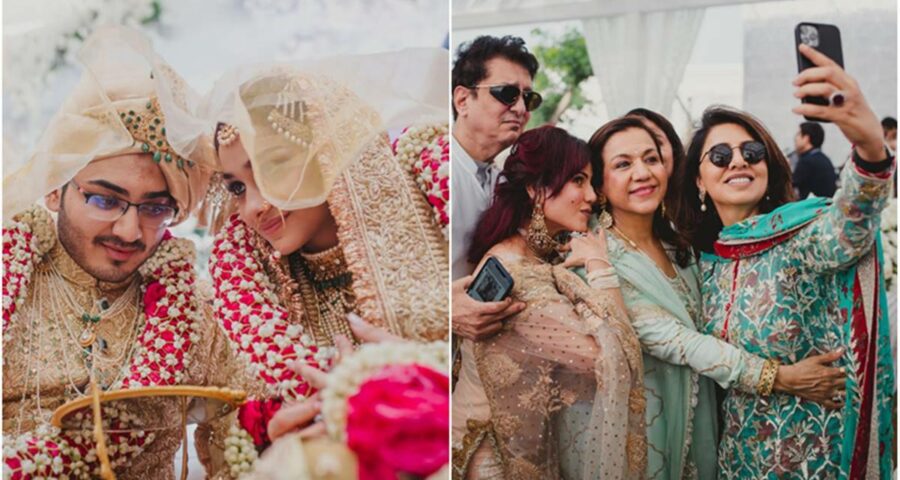 Neetu Kapoor attended the wedding of writer-director Rumy Jafry's daughter Alfia's wedding. The actor shared a selfie with a caption that read, "Going with the flow." Neetu Kapoor, who was one of the guests at the wedding, gave a sneak-peek of the grand affair through her Instagram account. The actor shared a beautiful picture of herself and a selfie with a caption that read, “Going with the flow #everydayisablessing #friends #love #valuerelationships #thankyougod” As soon as she shared the photos, many of her fans and friends from the industry dropped adorable comments. Anushka Sharma complimented Neetu Kapoor as she wrote, “How beautiful you look” in the comment section. Ekta Kapoor commented, “Fab aunty.” YRF casting director Shanoo Sharma shared, “That is my favourite colour and you look stunning in it!”, while her daughter Riddhima Kapoor Sahni tagged Neetu as the “prettiest ever.” 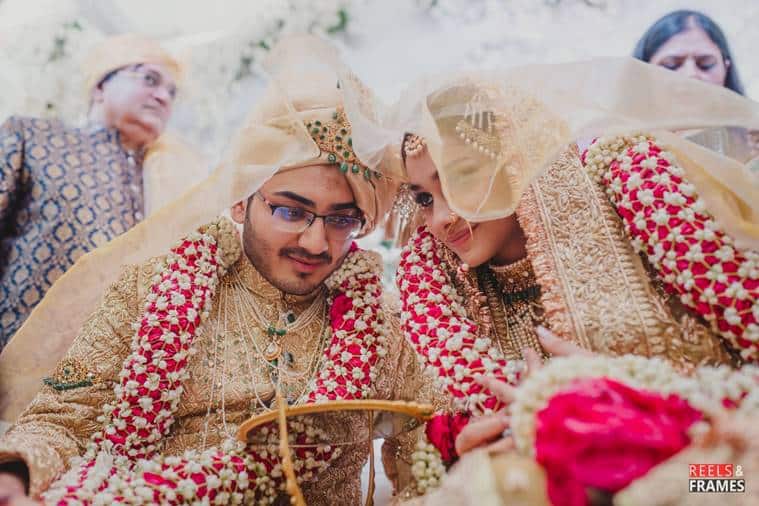 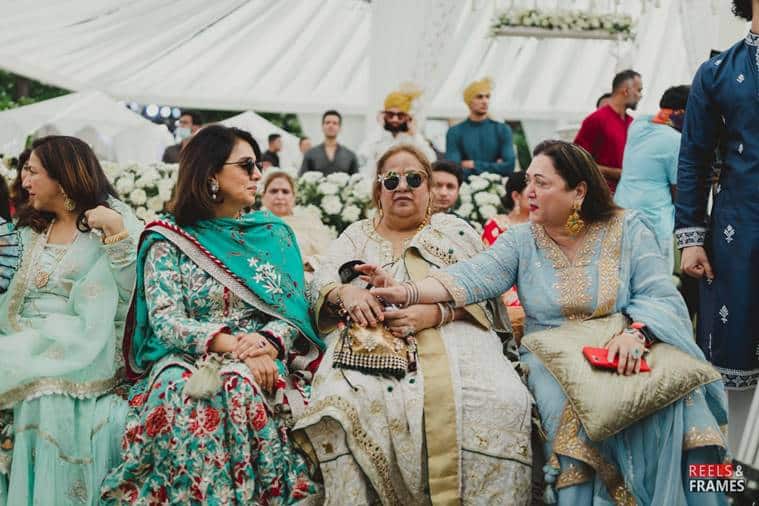 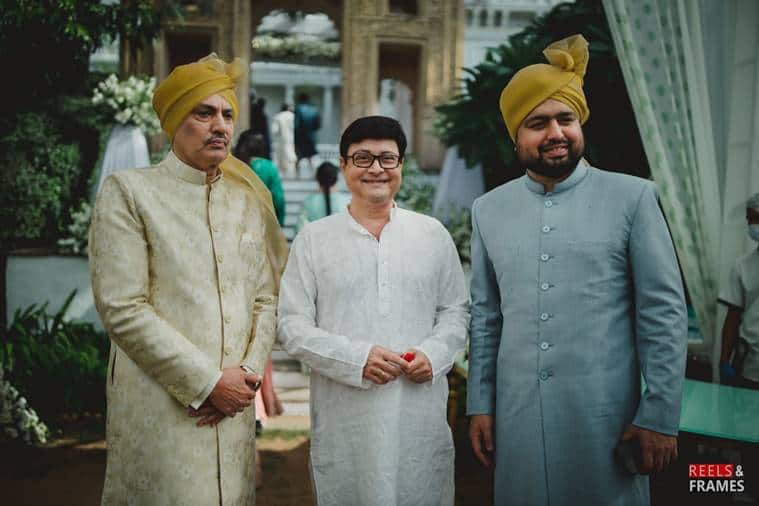 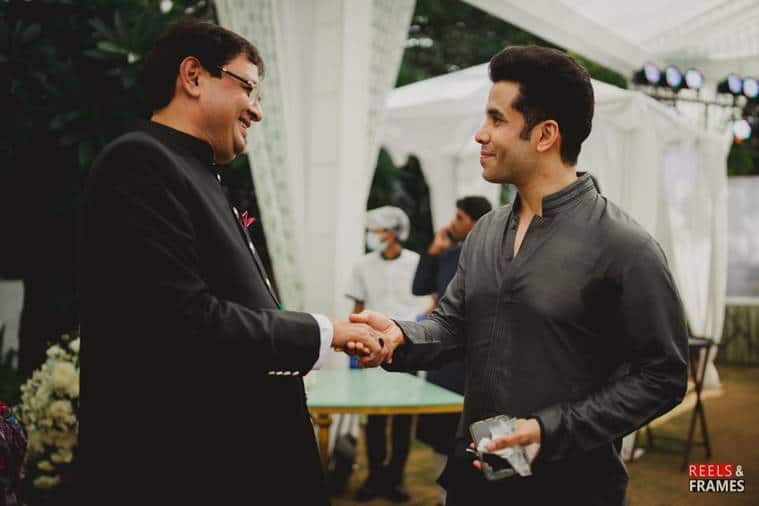 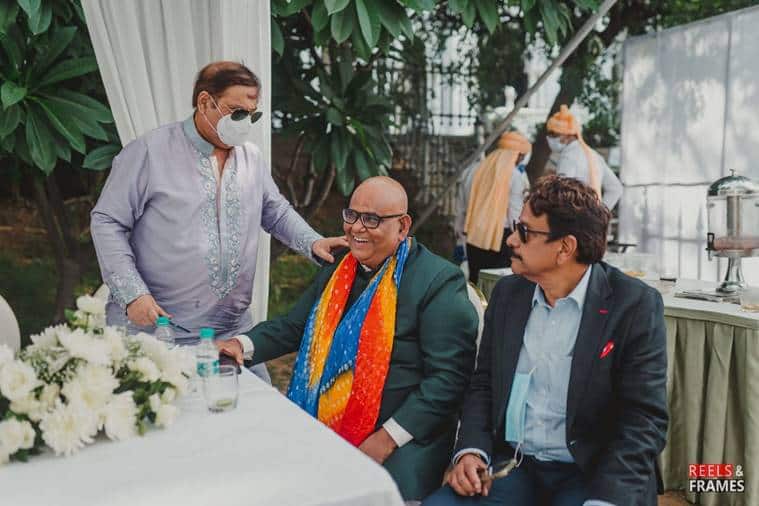 Rhea Chakraborty also attended the wedding with her brother Showik. The actor will be seen in Rumy Jafry’s next titled Chehre. However, the actor was absent from the teaser and the posters of the film. When questioned about the same, Rumy assured that the role of Rhea “role hasn’t been cut at all” in the Amitabh Bachchan starrer.

“Rhea is very much a part of the film and her role has not been cut at all,” Rumy told Times of India. Chehre was scheduled for April 9th release but the film was postponed indefinitely due to the rise in Covid-19 cases.

“Due to the rising cases of COVID-19 and new guidelines for cinemas, we are unable to release our movie Chehre on 9th April and have decided to postpone until further notice,” the statement read.