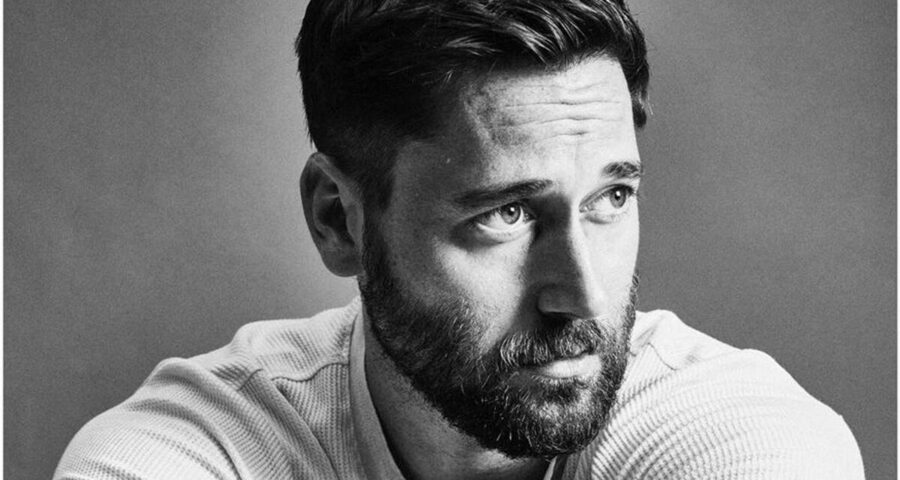 In Season 3, Max and his team face the daunting task of sustaining optimism while dealing with a pandemic. Medical drama New Amsterdam is slated to air on NBC on March 2, the network has announced.

According to Deadline, the series will return to its original time slot at 10 pm after having moved to a 9 pm time slot vacated by This Is Us at the end of March to finish its second season.

Fronted by The Blacklist star Ryan Eggold, production on the third season was delayed because of COVID-19 pandemic and the series additionally had to build new sets.

The official logline of the new season reads: When Dr Max Goodwin (Eggold) took over New Amsterdam, he asked a simple, revolutionary question: ”How can I help?”

In Season 3, Max and his team face the daunting task of sustaining that optimism while dealing with a pandemic that exposed the gaping inequities in our health care. Max is no longer content to fix a broken system. He’s determined to tear it down and build something better.

New Amsterdam is inspired by Dr Eric Manheimer’s memoir Twelve Patients: Life and Death at Bellevue Hospital and his 15 years as medical director at the hospital.

The medical drama, which has a three-season pickup, has been a strong ratings performer for NBC.