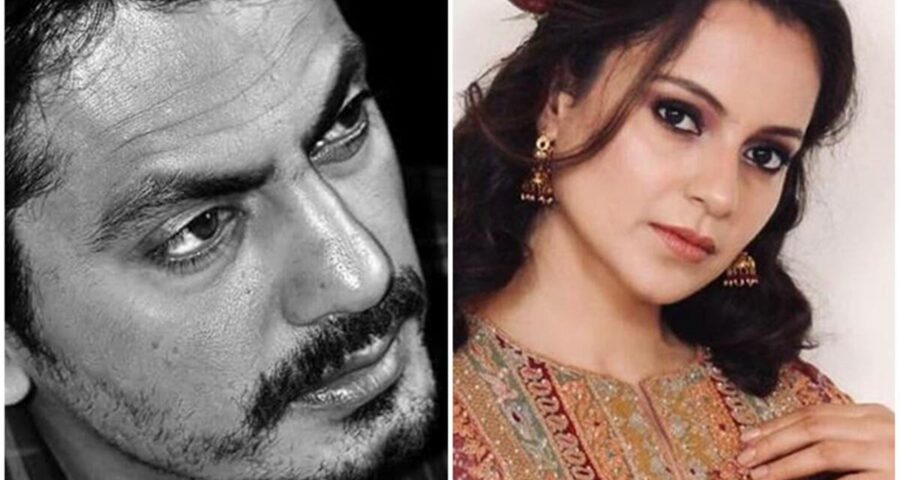 Kangana Ranaut welcomed Nawazuddin Siddiqui aboard Tiku weds Sheru, which will be produced by her under Manikarnika Films. Kangana Ranaut on Tuesday announced that Bollywood actor Nawazuddin Siddiqui has joined her upcoming production Tiku weds Sheru. The shoot of the film will begin shortly.

The official Instagram handle of Kangana’s production house Manikarnika Films shared the announcement. “The best actor of our generation joins team Tiku weds Sheru…. We are privileged to have found our Lion #TikuwedsSheru Filming begins soon,” read the post that accompanied Nawazuddin’s picture.

Previously, late actor Irrfan Khan was supposed to feature in Tiku weds Sheru. This is the first time Nawazuddin and Kangana will be collaborating on a project. It’s not certain yet if Kangana will also star in the film.

Tiku weds Sheru marks Kangana Ranaut’s maiden production. Her production house Manikarnika Films was launched in 2020. After the launch of Manikarnika Films, Kangana’s sister Rangoli had shared on Twitter that while Kangana will work as a director and a producer, their brother Akshit will look after legal and finance departments.

On the acting front, Kangana Ranaut is currently filming for Dhaakad alongside Arjun Rampal. Besides this, she will be seen in Ronnie Screwvala’s Tejas and Emergency. The latter will have Ranaut playing the role of Indira Gandhi. Kangana is also awaiting the release of the Jayalalithaa biopic Thalaivi, which was pushed due to the coronavirus pandemic.

As for Nawazuddin Siddiqui, the actor will be next seen in Sangeen, Heropanti 2 and Jogira Sara Ra Ra.