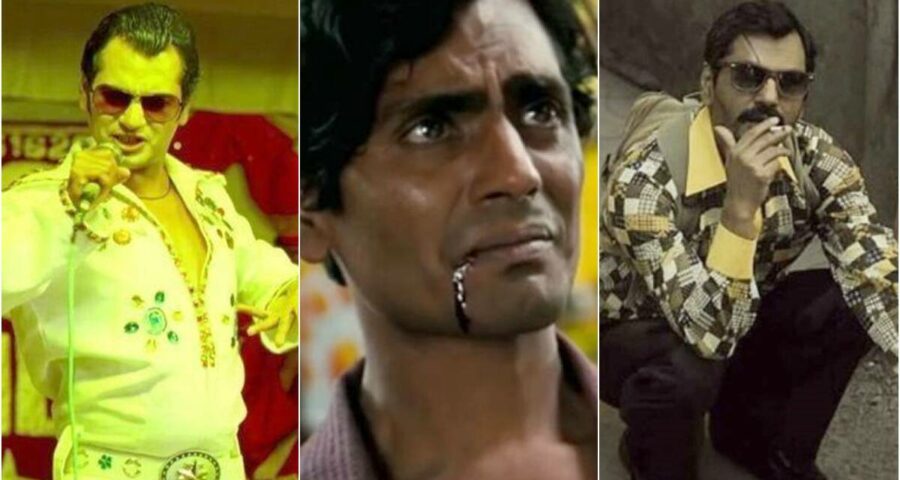 Nawazuddin Siddiqui is celebrating his 47th birthday today. On the occasion, we take a look back at his performances bebefore he shot to fame in Bollywood. 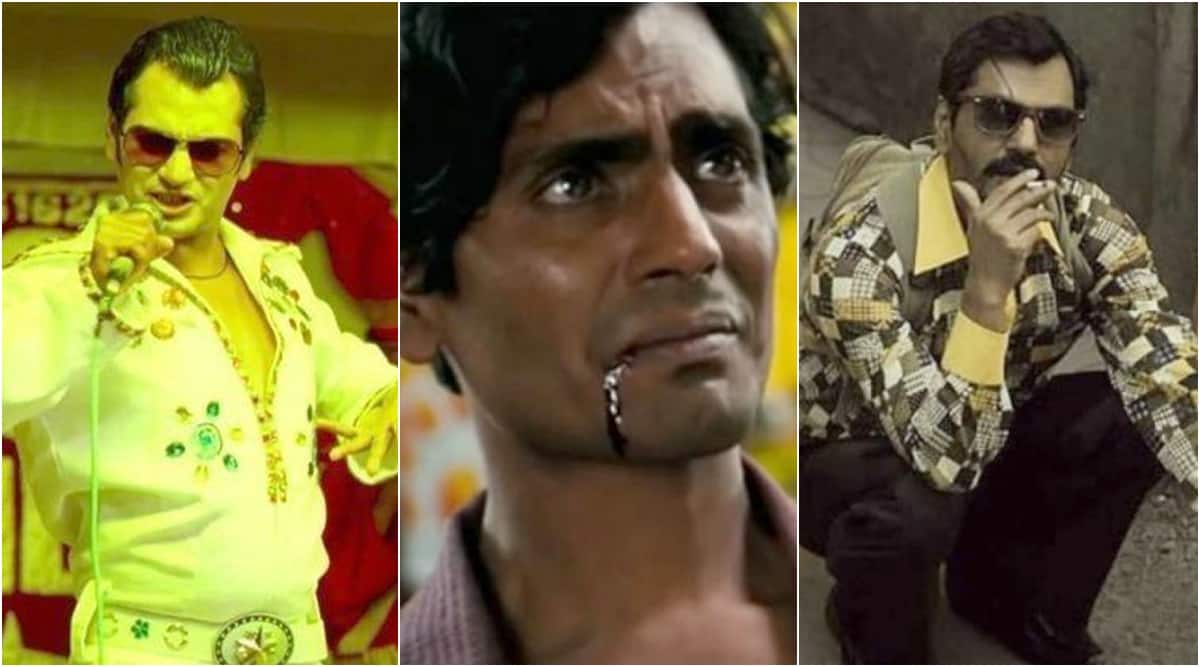 As the saying goes, overnight success takes about a decade to happen. It could be used to describe the story of Nawazuddin Siddiqui, who had to deal with years of rejection and struggle before he emerged as Bollywood’s go-to powerhouse performer. Before Gangs of Wasseypur and Black Friday, before Kahaani and The Lunchbox, there were Sarfarosh and Shool, Munna Bhai MBBS and Mudda, where Nawazuddin had blink-and-you-miss-it appearances as he waited for his big break.

It came in the early 2000s with films like Black Friday and Peepli Live. The breakout, of course, was Anurag Kashyap’s iconic Gangs of Wasseypur (2012) that not just changed his life, but the film industry too.

We are aware about Nawaz’s laudable and award winning performances in films including Talaash, The Lunchbox, Badlapur, Raman Raghav, Manjhi, Bajrangi Bhaijaan, Raees, Manto, Thackeray, Photograph, and the recent releases Raat Akeli Hai and Serious Men. But there’s a string of films he did prior to garnering fame, which prove that this National School of Drama pass-out was always around, just that Bollywood failed to take note of him.

As Nawazuddin Siddiqui turns 47 today, we look back at some lesser known performances and cameos he did, after his first onscreen appearance in 1999.

Apart from these, there were a handful of short films which Nawazuddin Siddiqui did, that are worth watching. Find few of them below:

Nawazuddin, in an earlier interview, has spoken about how he never had any interaction with Aamir Khan and Sanjay Dutt when he did bit roles in Sarfarosh and Munna Bhai. “During Munna Bhai, I never met Sanjay Dutt in person as I was in the crowd and there was no interaction with him but yes, after that we had met several times. He is a wonderful person.”

He said the same thing happened with Aamir, “During Sarfarosh, I had no interaction with Aamir. After Sarfarosh and before Talaash, I had met Aamir Khan during Peepli Live. He used to come on the sets and once while shooting, I thought I should tell him that we had met during Sarfarosh and we had done a minute role in that film. He was very happy after knowing it, he actually stopped the film shoot and he told everyone about our scene from the movie.”