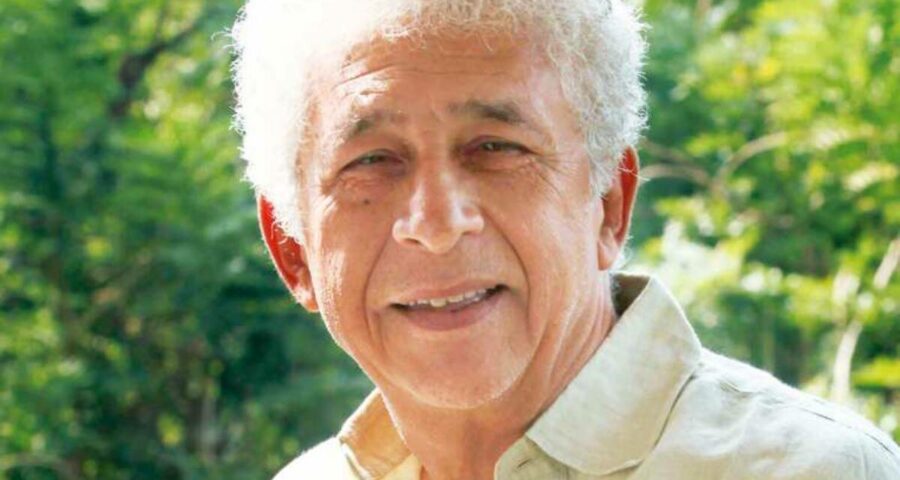 Naseeruddin Shah was admitted to the P D Hinduja Hospital & Medical Research Centre, a non-COVID-19 facility, on Tuesday. He had a pneumonia patch on his lungs. 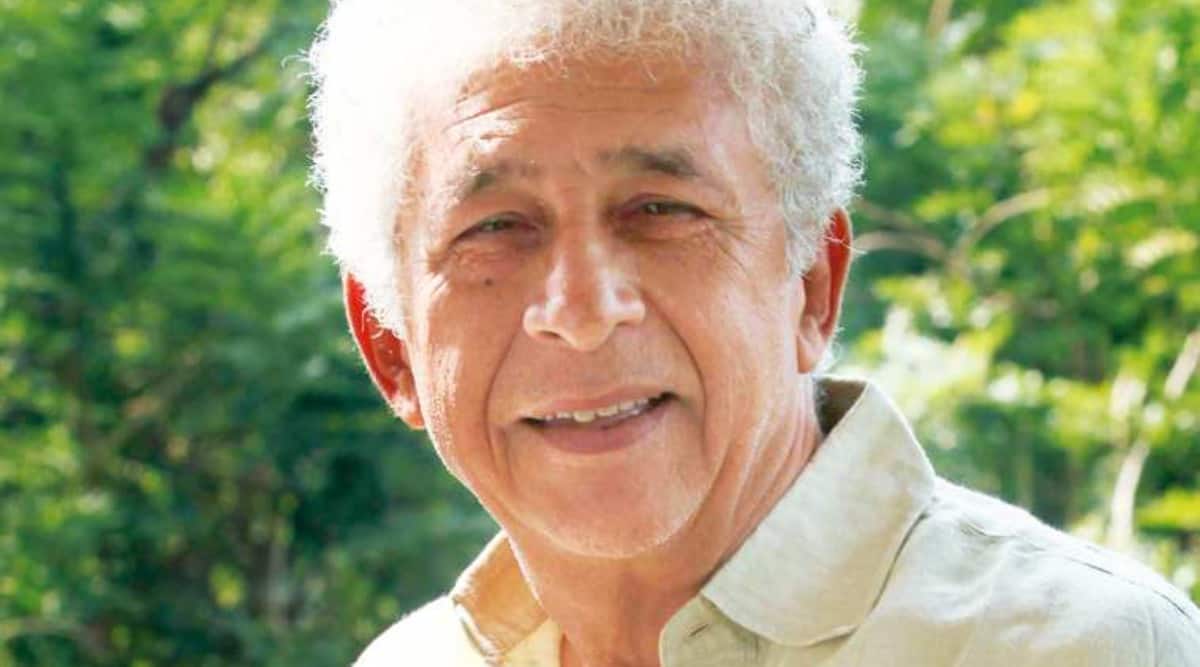 Veteran actor Naseeruddin Shah, who is undergoing treatment for pneumonia at a hospital here, is doing well and is expected to be discharged tomorrow, his secretary said on Thursday. The 70-year-old actor was admitted to the Khar-based P D Hinduja Hospital & Medical Research Centre, a non-COVID-19 facility, on Tuesday.

“He is doing well. He might be discharged tomorrow,” Naseeruddin Shah’s secretary Jairaj told PTI.

On Wednesday afternoon, Naseeruddin Shah’s wife and veteran actor Ratna Pathak Shah told PTI that he had a “small patch” of pneumonia in his lungs and was undergoing treatment for the same.

Naseeruddin Shah, an alumnus of the National School of Drama (NSD) and Film and Television Institute of India (FTII), is known for his contribution towards parallel cinema, with films such as Nishant, Jaane Bhi Do Yaaro, Ijaazat, Masoom, and Mirch Masala.

He has also created a space for himself in the commercial cinema with movies such as Mohra, Sarfarosh, Ishqiya, The Dirty Picture, and Zindagi Na Milegi Dobara, among others.

The veteran, whose career spans 46 years, is also known for his extensive work in theatre and running the theatre group, Motley Productions.

Legendary actor Dilip Kumar too has been admitted to the same hospital due to age-related medical issues.