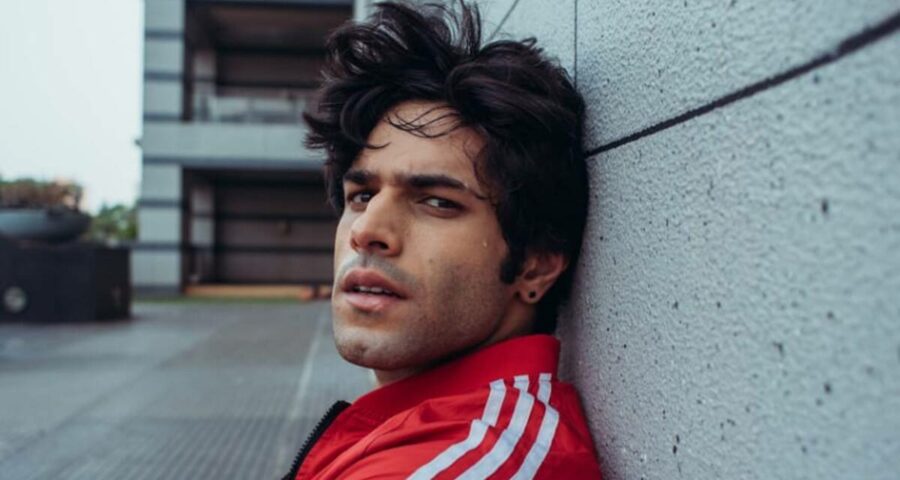 Mrinal Dutt, currently seen on Arati Kadav's 55km/sec, will be seen alongside Priyamani and Satyadeep Mishra in the upcoming series.

Actor Mrinal Dutt will feature alongside South star Priyamani in an upcoming series by the makers of Asur. The actor said on Wednesday that he has started shooting for the web show with Ding Entertainment, the makers of Arshad Warsi-fronted series Asur.

Dutt revealed that the untitled web series will also star Satyadeep Mishra, who has acted in films like No One Killed Jessica, Phobia and most recently in Netflix series Masaba Masaba.

“I am looking forward to working with this fantastic cast and to be associated with Ding entertainment. The OTT space is opening new doors where talent is getting its due and that’s reassuring. I am glad to have these opportunities of working with such good teams, telling different stories,” Dutt said in a statement.

Priyamani is awaiting the release of season two of The Family Man, in which she stars alongside Manoj Bajpayee. Directed by Raj Nidimoru and Krishna DK, the second season of the spy thriller will start streaming on Amazon Prime Video from February 12.