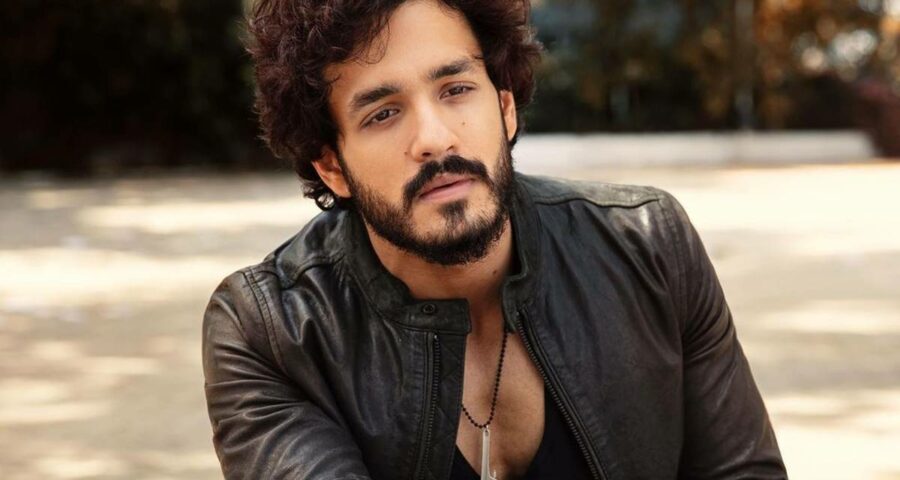 Akhil Akkineni said the Telugu film industry has made him realise the importance of breaking a formulaic pattern to achieve greater success. Actor Akhil Akkineni says his journey of more than half a decade in the industry has taught him that he should not look for conventionally “safe” movies as they will never give him creative satisfaction.

The actor made his debut with the 2015 Telugu actioner Akhil and went on to feature in films like Hello and the 2019 romantic comedy Mr Majnu.

In an interview with PTI, the 27-year-old actor said the Telugu film industry has made him realise the importance of breaking a formulaic pattern to achieve greater success.

“Everything takes time. You can’t take things for granted. You need to be strong and clear with the work you want to do. I need to be clear what sort of an actor I want to be. I can’t take up projects just because I think they are safe.

“I cannot look for safety. I must look for honesty in my work. I should believe in what I am doing. That is the only way the magic will translate on screen,” Akhil said.

The actor said it is not difficult to find interesting films today but one must “wholeheartedly” be on the lookout for challenging parts.

It is not necessary that braver roles will be offered only in “off-beat” films, Akhil said, as actors can be inventive even within the frameworks of a commercial cinema.

“It doesn’t have to be an extremely intense, off-beat character. You have to try and find work you connect with. I have to be honest with what I am doing and it might be in the commercial format, but at least it is something that I believe in.

“If you are looking for that safety, somewhere it will make you compromise as an actor, make you settle for less. When you really want to put your heart and soul into something, there is always an opportunity for magic to be created,” he asserted.

Akhil said he agreed to star in the film as it had “so much more than just a love story.”

“It was not a dime a dozen love story where there is drama between the girl and the boy, they overcome the problem and fall in love in the end. It talks about the issues couples face in a relationship. It was relatable.

“What makes the film stand apart is that it deals with issues that married couples face today and the director is trying to give them solutions, an outlook on how we can be happy without comprising,” he said.

The Geetha Arts-produced film released theatrically on October 15, after more than a year of being on hold due to the coronavirus pandemic.

Akhil said while he is thrilled to finally have a film release as it was “frustrating” to wait for so long.

“It was frustrating at times to be tied down to one role. You want to move on, show more of our craft, continuously keep giving films. I tried to look at it in a positive way that we got the time to get the film ready in the best way possible.

“We tried perfecting it more and more, and it has come to where it is today because of the time we had. I am so happy that finally after two years I am having a release,” he added.

The actor will be next seen in the spy thriller film Agent, helmed by filmmaker Surender Reddy.