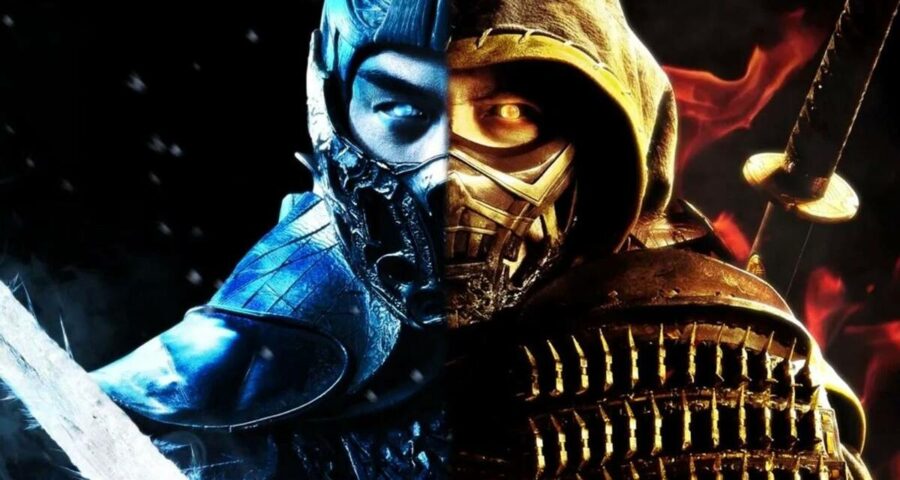 First Mortal Kombat reviews are largely positive. Here's what the critics are saying. 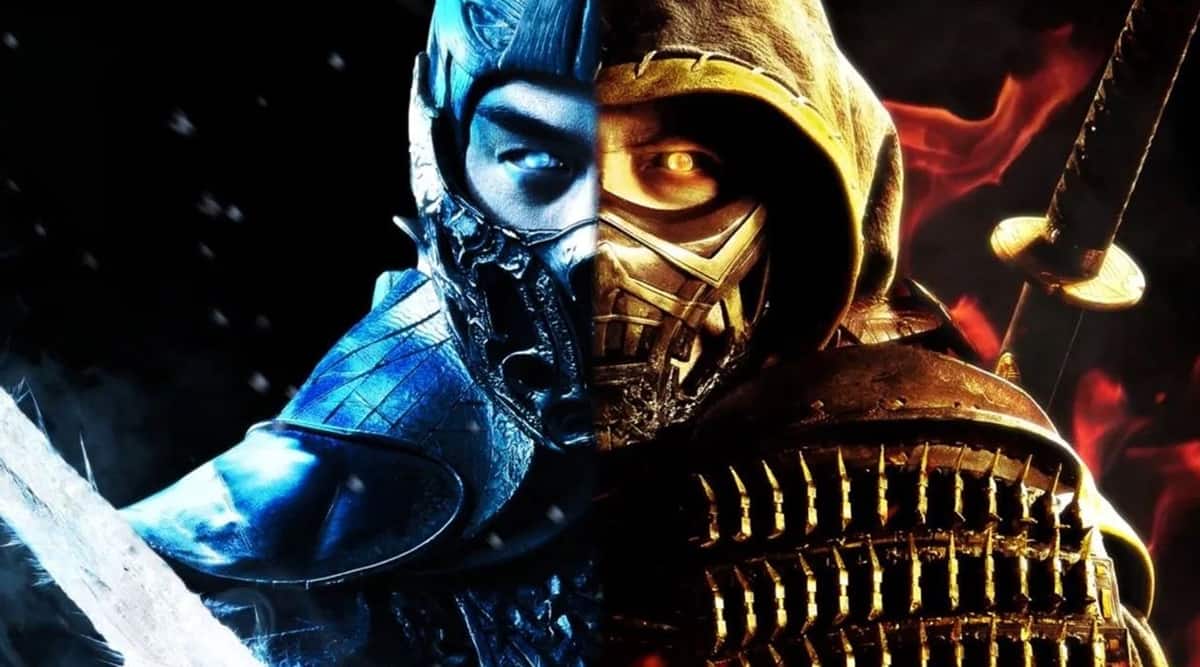 First reviews of New Line and Warner Bros’ Mortal Kombat are here, and they are mostly positive. Critics say the fans of the franchise will particularly love the movie. The film is an adaptation of NetherWorld Games’ video-game series of the same name, and a reboot of the earlier film series.

Mortal Kombat is set in a fictional universe, which is divided into 18 realms. The title refers to a tournament in which one realm can conquer another by defeating its greatest warriors. Directed by Simon McQuoid in his directorial debut, the film is based on a script written by Greg Russo and Dave Callaham.

Official synopsis of the film reads, “MMA fighter Cole Young (Lewis Tan) is unaware of his heritage – or why Outworld’s Emperor seeks to hunt him down. Cole finds sanctuary under Lord Raiden (Tadanobu Asano) and prepares to stand with Earth’s greatest champions against the enemies of Outworld in a high-stakes battle for the universe. Will Cole be able to unleash his arcana in time to stop the Outworld once and for all?”

Ign Middle East’s Mufaddal Fakhruddin wrote in his review, “If you’re a Mortal Kombat fan, you’ll have a blast since you’ll fill in the gaps with your pre-existing knowledge of the series and just revel in the violence. But for the average viewer, there will be little reason to care for the stakes here. Ultimately that’s what 2021’s Mortal Kombat comes down to – a solid video game adaptation full of fan service for the gamers (stay for the sequel tease) and a decent action movie for everyone else.”

South China Morning Post’s James Marsh wrote, “Nuanced character drama this most certainly isn’t; instead, this is boxers with ninja blood and green berets with robot arms pummelling invisible lizards and bat-winged demon babes to a bloody pulp. When they’re not fighting, characters bicker and spout pseudo-spiritual idioms until it’s time to square off again. Mortal Kombat is not for the discerning palate, but for those in the know – get over here!”

Mortal Kombat will release on April 23.