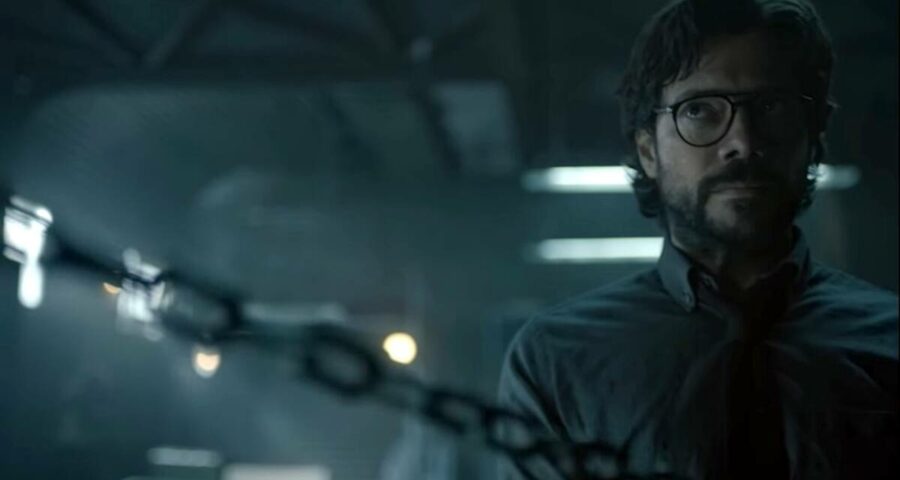 Ahead of Money Heist 5’s trailer release, the makers of the Netflix show dropped a teaser clip where we get a sneak peek into what lies ahead for The Professor. 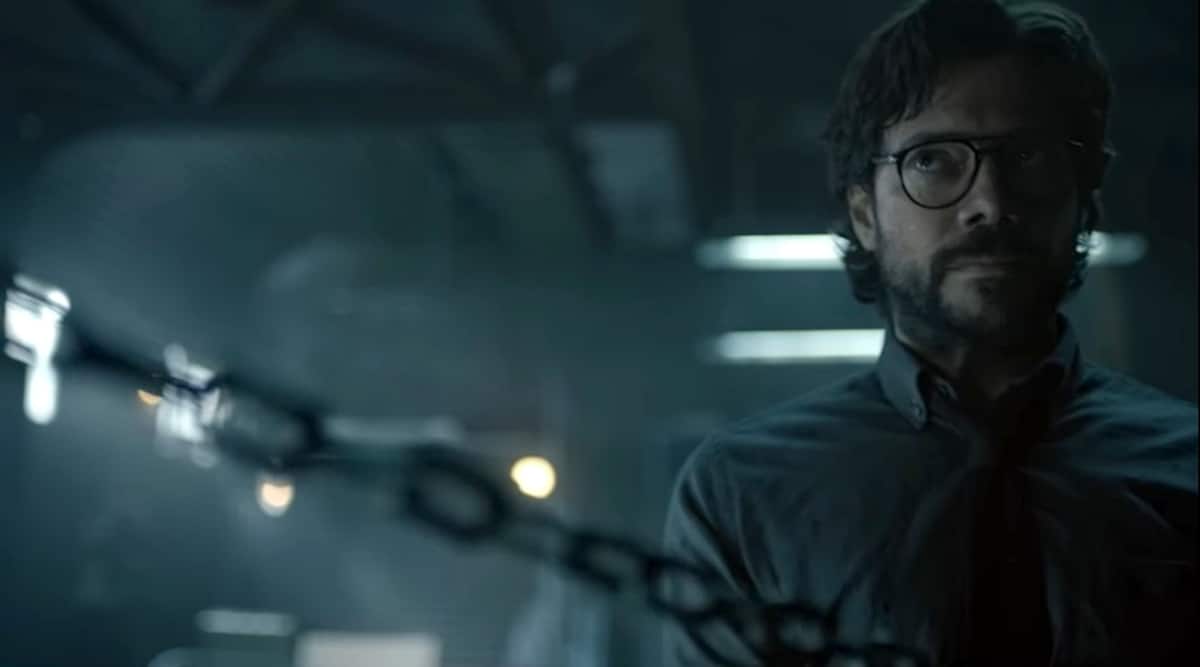 It’s not going to be easy for The Professor in Money Heist 5. The makers of the crime drama left fans excited by releasing a teaser clip of the upcoming season on Monday, also announcing that the official trailer of its season five will be out on August 2.

In the 30 second teaser clip, we see actor Álvaro Morte aka The Professor is handcuffed, in chains, and at the mercy of inspector Alicia Sierra, played by Najwa Nimri. By the looks of it, all plans of our mastermind have been crushed by the cop, who’s been ahead of The Professor throughout.

The makers released the video on Instagram with the words “Checkmate”. Clearly, one of the two main characters has managed to take down the other. But is it just the way it looks, or there’s more to the story?

Money Heist season 4 ended on a massive cliffhanger where we saw Alicia managing to nab The Professor at his hideout. This, after she was left disheartened as her department and the government tried to use her as a pawn to take all the responsibility of the illegal imprisonment and torture of Rio.

Rio’s freedom became the sole motive for Sergio aka The Professor to gather back his gang and deliver a lesson to the government.