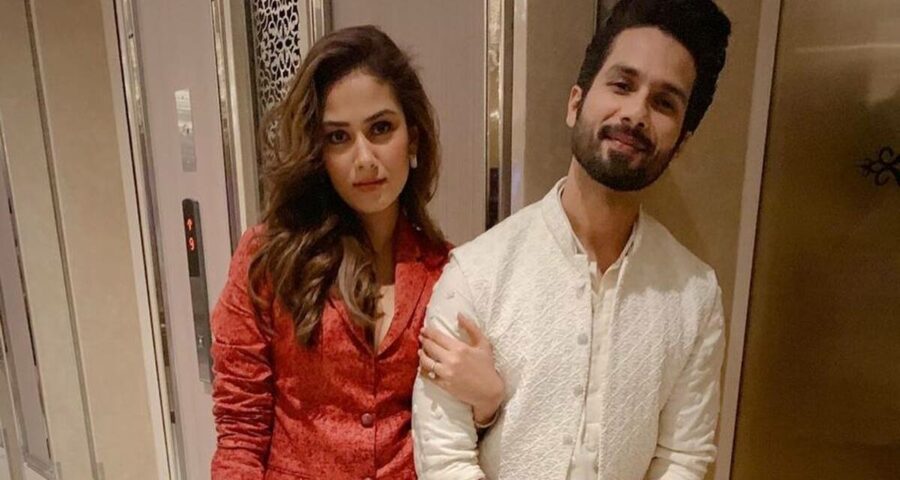 In the story, Mira Rajput can be seen in the colours of each Indian Premier League (IPL) team. She wrote in the story, "While my husband watches IPL…" 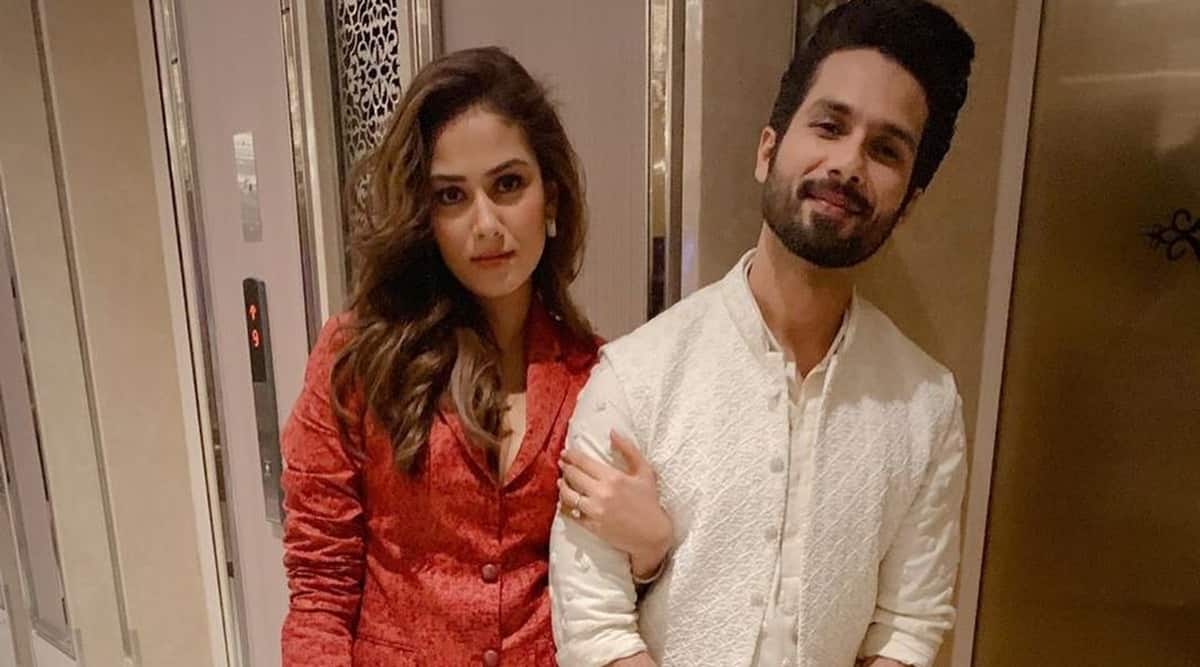 Mira Rajput has poked fun at her husband Shahid Kapoor by sharing a photo in which she can be seen in the colours of each Indian Premier League (IPL) team.

She shared the photo as an Instagram story. While sharing the photo, she wrote in the story, “While my husband watches IPL…” Mira is an active person on social media and regularly shares photos and videos of herself with her children and her partner. On Saturday, she treated her fans to a photo of herself clicked by her daughter Misha.

She wrote in the caption, “Through my sweetheart’s eyes. She really is getting good with the camera, and it makes me a proud mama to see her develop a hobby! But in life, I will always be beside you and behind you, because you my darling are the one to shine.”

Earlier, Mira had shared a picture in which Shahid is seen making his wife wear a helmet while she has a mask on. Sharing the picture on Instagram, Mira called Shahid “#Coronapatrol ACP Shadyuman,” which left the actor’s fans in split.

Shahid’s mother Nileema Azeem had spoken to Bollywood Bubble earlier about her relationship with Mira. She said, “We don’t gang up against him. We just have each other’s back and I think as women that’s important. With Mira, I have all the understanding of what two women who are on the same page can have and who share the same life and same people. And we are both cool,” she told Bollywood Bubble.

On the work front, Shahid is currently shooting for his Amazon Prime Video series directed by Raj and DK. It will be his OTT debut.