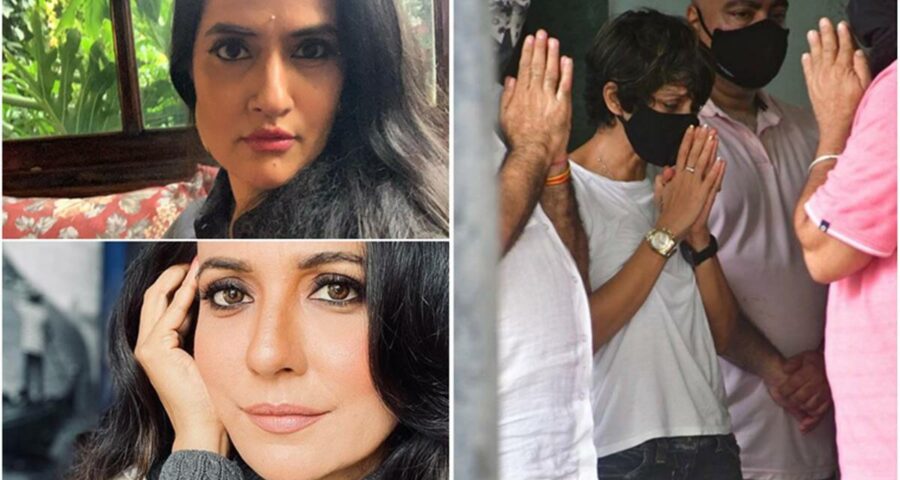 Mini Mathur said people on social media attacking Mandira Bedi made her feel 'sick.' Sona Mohapatra expressed how this kind of trolling is not surprising for her. 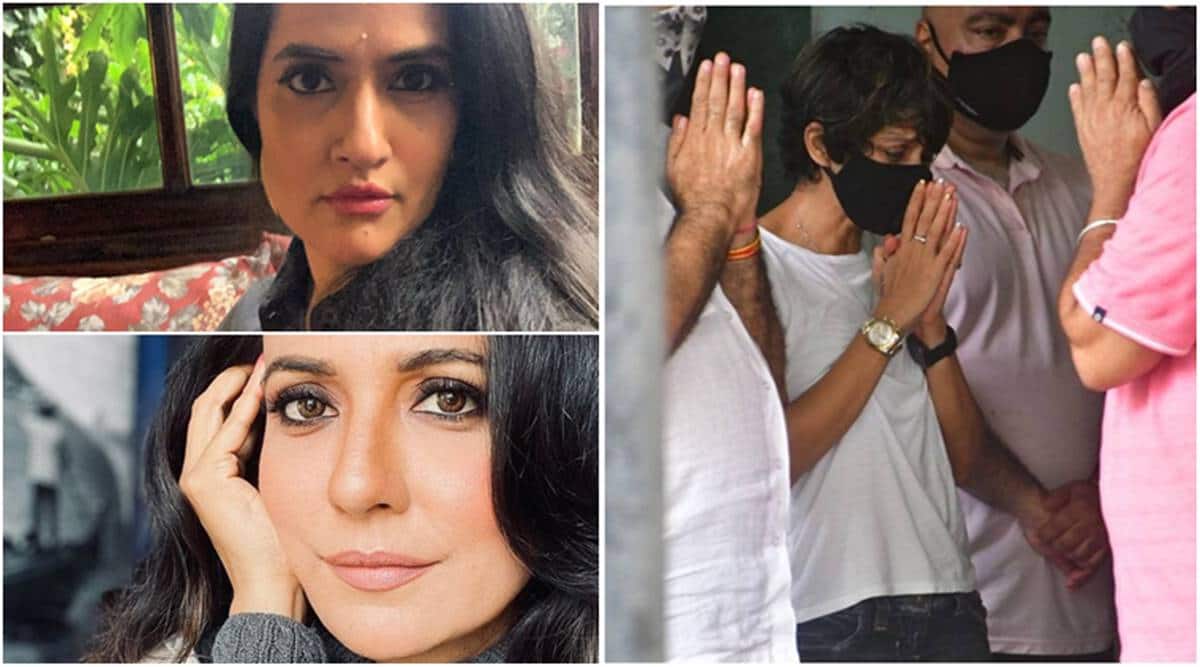 Mini Mathur and Sona Mohapatra have come out in support of Mandira Bedi. Mandira’s husband, producer Raj Kaushal died earlier this week and she performed his last rites, which is traditionally done by male members of the family. While some hailed Mandira for breaking the stereotype associated with the ritual, she was also subjected to hate for performing the last rites. Some even raised objection to the way she dressed. Condemning the trolls, actor-producer Mini Mathur took to Twitter and called them “fools.” She advised people to “applaud” Mandira’s strength.

“Makes me sick that people are having a field day trolling a grieving woman for performing last rites on her husband instead of asking a stranger or her tiny kid. Or for not having the time to dress the way THEY imagine grieving women should dress. Fools!! Applaud her strength!” her tweet read.

Mini Mathur’s tweet came hours after Sona Mohapatra reacted to Mandira’s trolling over social media platforms. The singer said the trolling is not surprising for her as “Stupidity is more abundant than any other element in our world after all.”

“That some people are still commenting on Mandira Bedi’s dress code or choice to carry out her husband Raj Kushal’s last rites shouldn’t surprise us. Stupidity is more abundant than any other element in our world after all,” the tweet read.

Mandira Bedi’s husband, filmmaker Raj Kaushal died early on Wednesday morning after suffering a heart attack. The late filmmaker’s funeral was held at a funeral ground in Shivaji Park, Dadar in Mumbai. Many celebrities including Rohit Roy, Vishal Dadlani, Hansal Mehta and others mourned the loss of Kaushal.

The couple’s friend, music composer Sulaiman Merchant, of the Salim-Sulaiman duo, recently opened up about his late friend’s health issues and what happened in the last minutes before Raj’s death.

Sulaiman, who has known Raj Kaushal and family for several years, visited Mandira to give his condolences on Wednesday evening. “Raj was feeling uneasy in the evening, he took an antacid tablet (then),” Merchant told ETimes.

“Time rolled by into the night, and around 4 am, Raj felt more uneasy. Raj told Mandira that he was getting a heart attack. Mandira acted swiftly and called Ashish Chaudhary, who rushed to their place. Mandira and Ashish put him in the car but he was losing consciousness. I think they drove off, taking him to the Lilavati Hospital if I’m not wrong. But in the next 5-10 minutes, they realised that he had no pulse. Before they reached the doctor, it was too late,” he concluded.