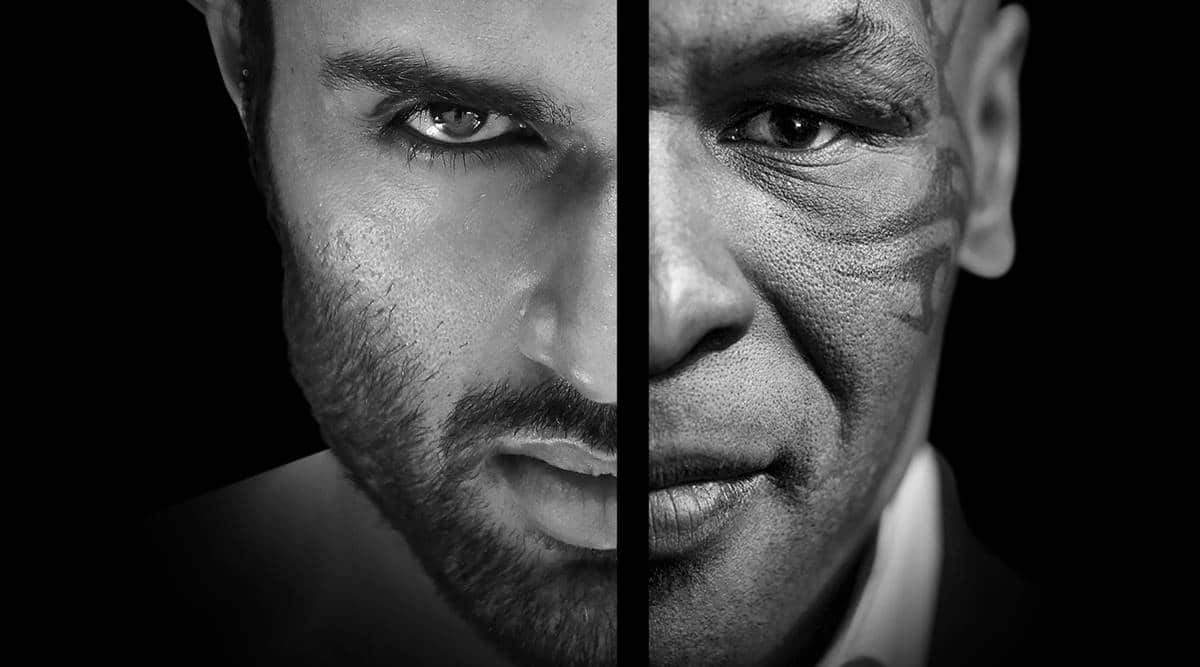 Former world heavyweight boxing champion Mike Tyson has been roped in for Vijay Deverakonda’s Liger, a source confirmed with Indianexpress.com.

Bollywood filmmaker Karan Johar, who is bankrolling the project, also confirmed the same on his Twitter handle on Monday. “For the first time ever, the king of the ring will be seen on the big screens of Indian cinema! Welcoming @MikeTyson to the #LIGER team! (sic),” he wrote on his Twitter account.

The source said Tyson will make a cameo appearance in the climax portions of the Telugu film.

Liger marks the first collaboration of actor Vijay Deverakonda and director Puri Jagannadh. The film will feature the Arjun Reddy actor as an MMA (mixed martial arts) fighter with a stutter.

Vijay was also quite upbeat about sharing the screen space with the boxing legend. “We promised you Madness! We are just getting started. For the first time on Indian Screens. Joining our mass spectacle – #LIGER The Baddest Man on the Planet The God of Boxing The Legend, the Beast, the Greatest of all Time! IRON MIKE TYSON (sic),” he tweeted.

Puri Jagannadh, Charmme Kaur, Karan Johar, and Apoorva Mehta are bankrolling the film under the Puri Connects and Dharma Productions banners. The movie will have a simultaneous release in Telugu, Hindi, Tamil, Kannada and Malayalam.

On the work front, Vijay Deverakonda has projects with Shiva Nirvana and Sukumar in the pipeline.