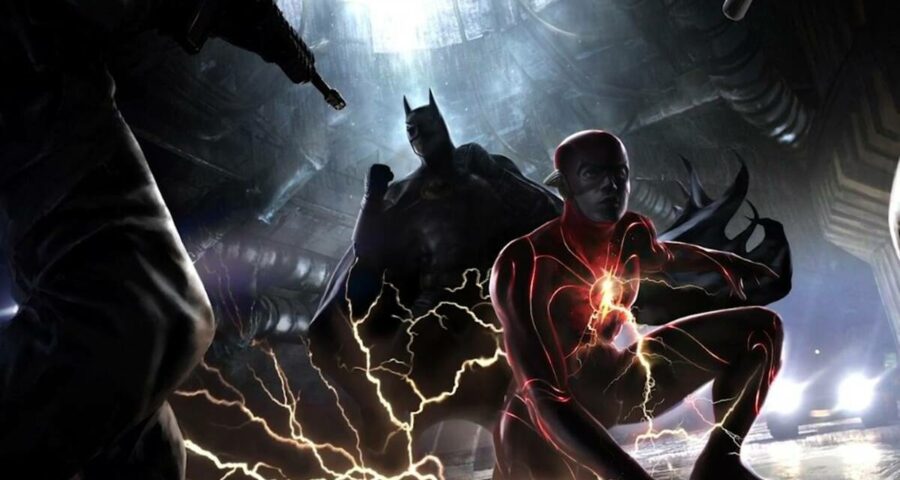 In The Flash, Michael Keaton will play the role of the iconic DC superhero for the first time since 1992's Batman Returns. 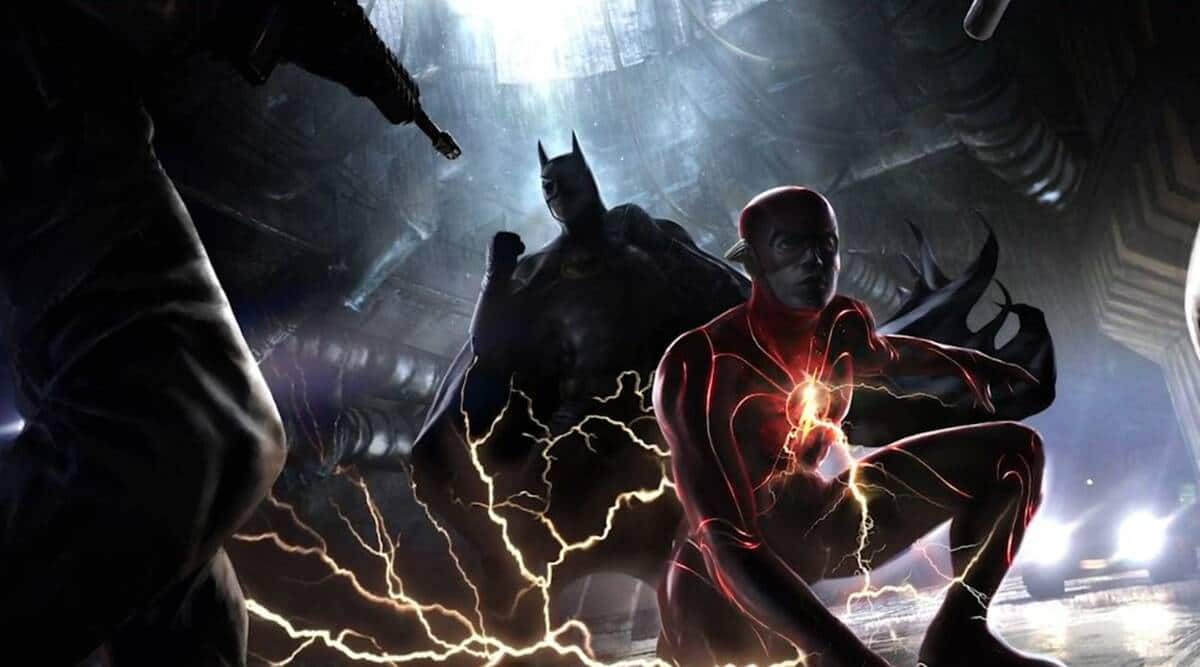 Michael Keaton will reprise the role of Bruce Wayne/Batman in the upcoming DC movie The Flash. Directed by Andy Muschietti, the film will follow Ezra Miller’s speedster, but will accommodate multiple other DC characters.

The film will deal with the DC multiverse and thus will have two iterations of Batman — Ben Affleck and Michael Keaton. Keaton will play the role of the iconic DC superhero for the first time since 1992’s Batman Returns.

In an interview with the YouTube channel Jake’s Takes, Keaton explained how it felt to wear the batsuit once again. He said, “It was shockingly normal. It was weird. Like I went ‘Oh, oh yeah, that’s right.’ But also then you start to play the scenes and a lot of memories, a lot of interesting sense memories (start to come back).”

One of the biggest upcoming DC movies, The Flash will take inspiration from the Flashpoint storyline in comics. In that, Barry goes back in time to undo his mother’s death, but this results in unexpected consequences.

During a panel at DC Fandome, producer Barbara Muschietti had said, “It’s going to be fun and exciting and there are a lot of DC characters in it. Flash is the superhero of this film because he is the bridge between all of these characters and timelines. And in a way, it restarts everything and doesn’t forget anything.”