Meezaan Jafri is gearing up for the release of Priyadarshan directorial Hungama 2. He spoke about working with actors Paresh Rawal and Shilpa Shetty, how assisting Sanjay Leela Bhansali polished him and privileges of belonging to a filmy family. 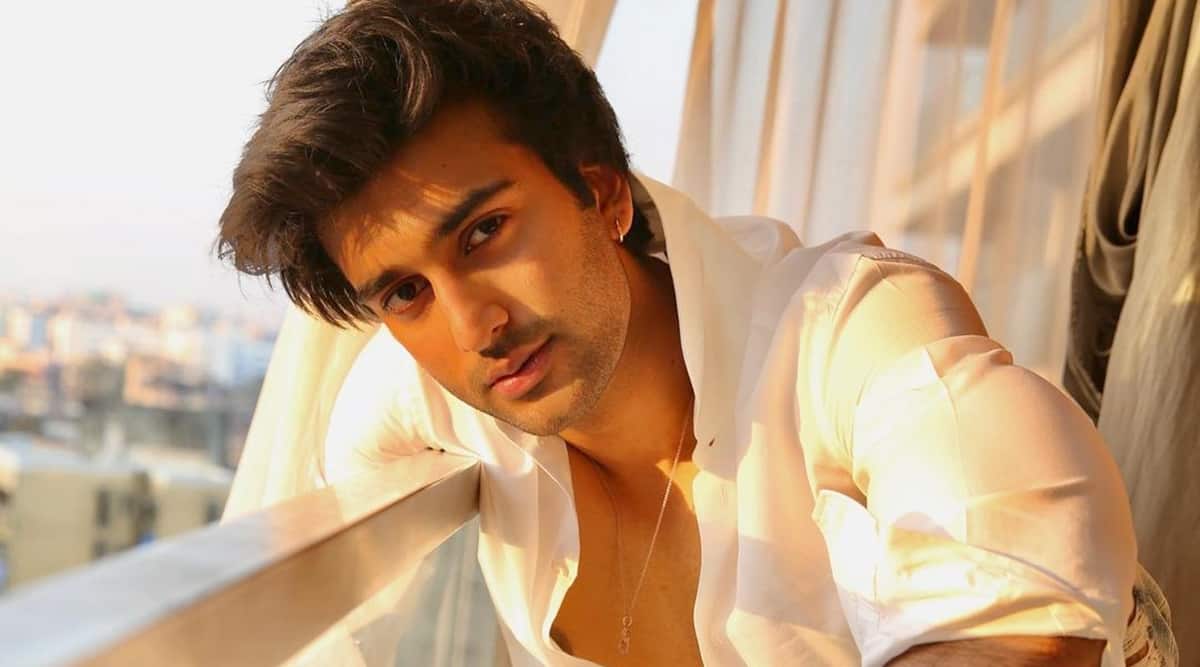 Actor Meezaan Jafri says he might be born into a Bollywood family, but that hasn’t given him any privilege in terms of the work he’s getting. Meezaan is the son of seasoned actor Jaaved Jaaferi and grandson of veteran Jagdeep. “It’s a privilege to be born with the Jaferi title because of the way I’ve been brought up, the talent that’s been passed on to me. Apart from that, there aren’t any other privileges,” Meezaan said in a candid chat with indianexpress.com.

He added that it is time his father leads a carefree life after toiling through it all these years. “I’m working in such a way that I can pick up my phone and tell someone, ‘take my father.’ That’s what I want to do. He’s worked really hard to give us a great life. It’s about time to take that responsibility from him,” Meezaan said on an emotional note.

Meezaan is gearing up for the release of his second movie – Hungama 2 on July 23 on Disney Plus Hotstar. It also marks the comeback of director Priyadarshan to Hindi films after a hiatus of eight years. “It’s a Priyadarshan classic and I would genuinely want people to watch it for him.” But was he a tough taskmaster? “I was never scared around Priyadarshan sir. We were on a chilled out level. I knew he’ll handle me and my performance. I think I was more hesitant of the cast.”

Elaborating on why the cast intimidated him, Meezaan revealed that his first day of shoot was with actors Paresh Rawal, Ashutosh Rana and Manoj Joshi. But Paresh Rawal made it easy for him. “I was in the middle of three legends and so nervous, I kept giving retakes. Then Paresh sir told me, ‘just forget whether you’re doing it right or wrong, because you’re doing great.’ That helped me open up and gain confidence,” the actor said adding that despite being the youngest one, the entire team treated him like a friend.

Hungama 2 is a comedy of errors, and based on the similar theme of its prequel Hungama (2003), where Paresh Rawal’s character believes his wife (Shilpa) is having an extramarital affair with a young guy (Meezaan). The new addition being actor Pranitha Subhash who appears with a child claiming it to be Meezaan’s. The situational comedy also has Meezaan romancing Shilpa in the recreated version of her blockbuster song “Chura Ke Dil Mera” from Main Khiladi Tu Anari (1994).

“I met Shilpa for the first time on the song’s set. Initially, I was scared because she’s a senior actor, there’s a major age difference, so I wondered how I’ll address her and all. But she made it easy. It’s important for a senior actor to do that. She’s such a lively person, she brings this energy and positivity on the set. I just love her!” Meezaan said adding that he feels grateful for having “a friend like her in the industry.” Meezaan made his Bollywood debut in Sanjay Leela Bhansali’s 2019 production Malaal, after assisting him in Padmaavat. Reminiscing how it taught him much more than what he learned at a film school, Meezaan said, “When I was on Bhansali sir’s set, I didn’t get a break to go to the bathroom. I was standing there for hours, giving the clap. Though after the shot, my job as an assistant was over, but I stayed to see what instructions Bhansali sir gave to the actor, how the actor prepared and all the technical stuff.”

He further went on to talk about things he learned at home. Elaborating on growing up in such a filmy household, Meezaan said, “It never prepared me to be in front of the camera. It prepared me how to be when I’m not in front of the camera. I always saw my father off camera. At the end of the day, you need to know how to handle success, handle people. I’ll work on my craft, but the interactions on a basic human level takes someone ahead. Just be yourself, don’t be fake.” 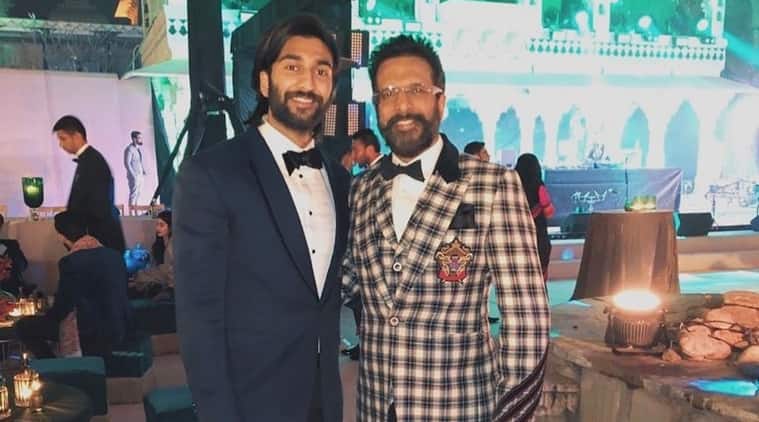 Meezaan’s family has given the Indian TV audience, probably India’s first dance reality show in the 90s – Boogie Woogie, which was produced, created and judged by his uncle Naved Jaffrey, actor Ravi Behl and his father. “For our family, its shooting was like an outing. So, I’ve been quite a lot on its sets. When you’re growing up, you’re watching and grasping a lot of things which you don’t realise. At that time, I didn’t know I’m going to become an actor. Today, I’m grateful to experience all that as a kid,” Meezaan spilled the beans about his childhood memories.

He agreed that he’s imbibed his dancing genes from his father. “I’ve never learned dancing. Since childhood, I used to dance with my dad, be it any party or wedding. You’ll always see me on the dance floor.”

Now that he’s found a comfortable place in the industry, does he get affected when his personal life comes under public glare, like the recent link-up rumous with Navya Naveli Nanda? He said while it was unfair to judge things, he’s understood the pros and cons of the profession. “Involving other people can affect them because they’ve not chosen this profession, not chosen to make their lives public. Whenever I’ve said something, something else has been written and then portrayed in a completely different manner. I’ve caused enough Hungama already, so it doesn’t really matter to me now,” he concluded.