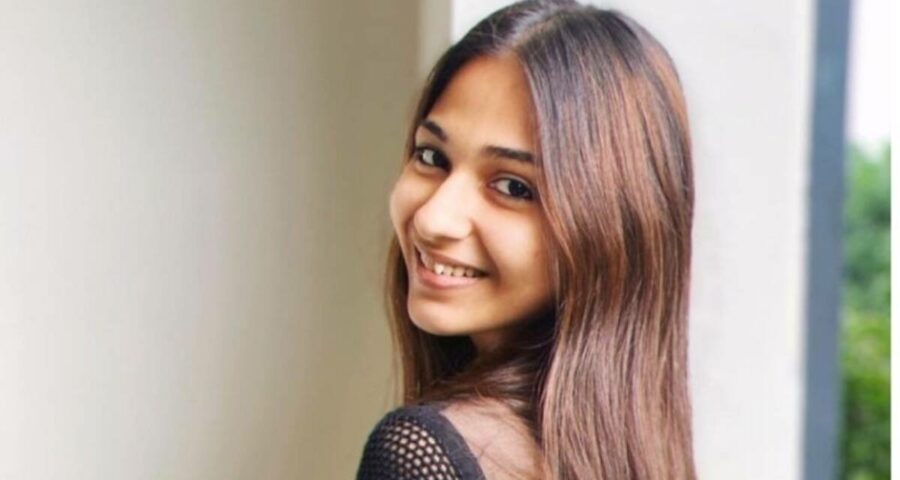 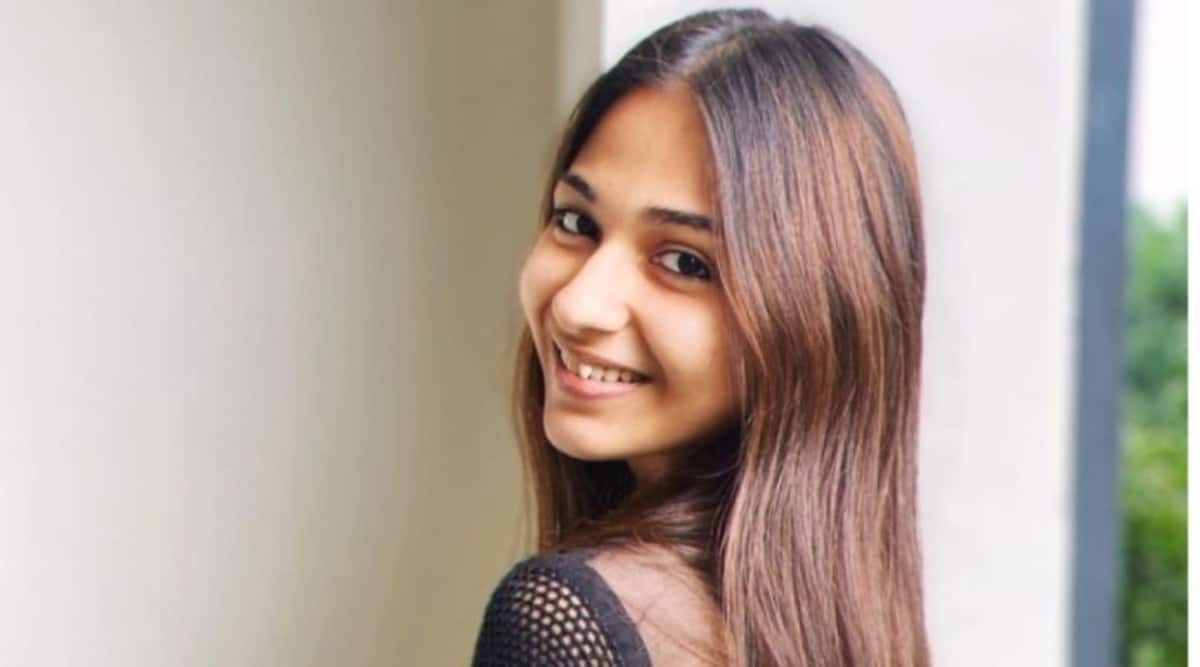 It’s that time of the year again as Bigg Boss 15, hosted by Salman Khan, will be returning to our screens. Television actor Vidhi Pandya has been confirmed as a contestant. There’s much excitement to see what the new contestants have in store—as there promises to be thrilling twists, this season.

Vidhi Pandya, who has been in the television industry since 2014, achieved success in a short span of time. Born in Maharashtra, she studied in St Lawrence High School in Mumbai and then graduated from Sophia College. She kick-started her career with the popular show Tum Aise Hi Rehna in 2014, where she played the role of Kiran Maheshwari. Following this, she acted in Balika Vadhu and in 2016, became a household name with her character Imli in Udaan. She had the lead role in Ek Duje Ke Vaaste 2, opposite Mohit Kumar.

In 2018, Vidhi got mired in a controversy, when rumours of her dating her Udaan director Pawan Kumar spread like wildfire. Reportedly, he lost his job due to the rumours. Speaking about her relationship status, Vidhi told ETimes TV earlier, “I don’t have anyone right now. I am single but won’t say I am not ready to mingle. If I find a good guy then why not? My dream is to get married. I believe in the concept of marriage. It is so beautiful. I would love to have somebody in my life.”

Vidhya Pandya regularly posts on Instagram, and her photos are usually flooded by love from fans. She enjoys a following of 169k.

This time, Bigg Boss 15 has a new theme and contestants would have to survive a jungle first, before they can enter the main Bigg Boss house.  Going by Colors posts, they would be divided into three ‘tribes’, each headed by former Bigg Boss winners Rubina Dilaik, Gauahar Khan and Shweta Tiwari. The show will air from Monday-Friday at 10.30 pm and on the weekends at 9.30 pm on Colors. Viewers can also stream it online on Voot.