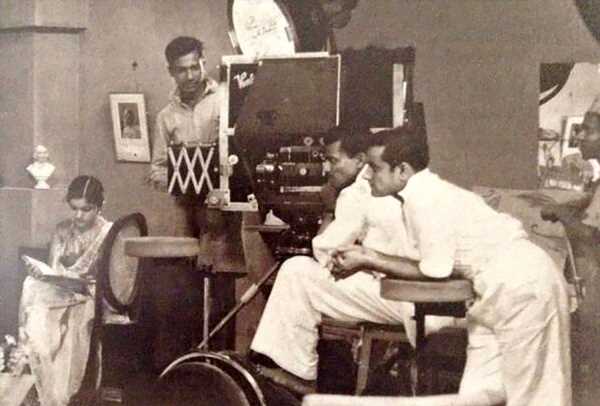 Did you know Alia Bhatt was born in London and holds a British passport like her mother Soni Razdan?

Alia has connections with several places about the globe — Gujarat, Kashmir, UP, Germany, England — and hails from a splendidly multi-cultural family.

On Alia’s father’s side, there is Gujarati blood and Muslim heritage.

Her paternal grandfather Nanabhai Bhatt was a Brahmin from Porbunder, the same town in Gujarat where the Mahatma hailed from.

Her grandmother Shirin Mohammad Ali hailed apparently from Gujarat, but had roots in Lucknow, Uttar Pradesh.

Since Shirin and Nanabhai never married, Alia’s father Mahesh Bhatt was the son of a single mother.

He has said many times that he lacked a father and it is likely his upbringing was influenced a lot by his mother’s traditions. Her maternal grandfather Narendra Nath Razdan is a Kashmiri Pandit. He is an architect, violinist and gifted snooker player.

Gertrude and NN met in London where he was studying architecture. Music brought Gertrude and NN together.

Narendra played the violin and Gertrude attended one of his recitals on behalf of someone who could not attend.

They had coffee afterwards and that eventually lead to marriage.

Their daughters Tina and Soni were born in Birmingham.

The Razdans moved to Bombay, where Gertrude worked as a nursery schoolteacher. They lived in Walchand Terraces, a building in Tardeo, south Bombay.

Tina was a well-known model in the late 1970s and early 1980s while Soni decided to become an actor. Tina now lives in England with her family.

Alia and her elder sister Shaheen grew up in Juhu, north west Mumbai, where Soni moved after she married Mahesh Bhatt. The actress and the director fell in love during the making of Saraansh, which made Anupam Kher a star.

The Bhatt sisters attended the Jamnabhai Narsee school in Juhu, and Alia recently told India Today magazine that her closest friends are girls she met at Jamnabhai Narsee. Mahesh Bhatt was married earlier — to Lorraine Bright in 1968 when he was 20 years old; she changed her name to Kiran Bhatt.

They have two children, Pooja and Rahul. The marriage did not last long. Pooja Bhatt began her career in the movies as an actress in her father’s movies, but later turned director and producer. She returned to acting last year with the Web series, Bombay Begums.

Her brother Rahul, a gym trainer, gained unwanted attention in 2009 because of his friendship with David Headley, an accused in the 2008 Mumbai attacks. 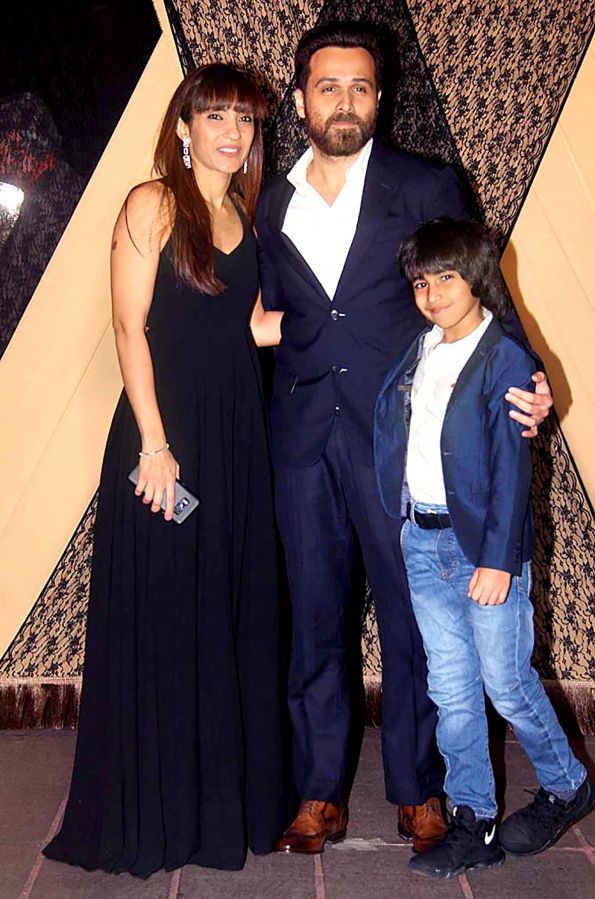 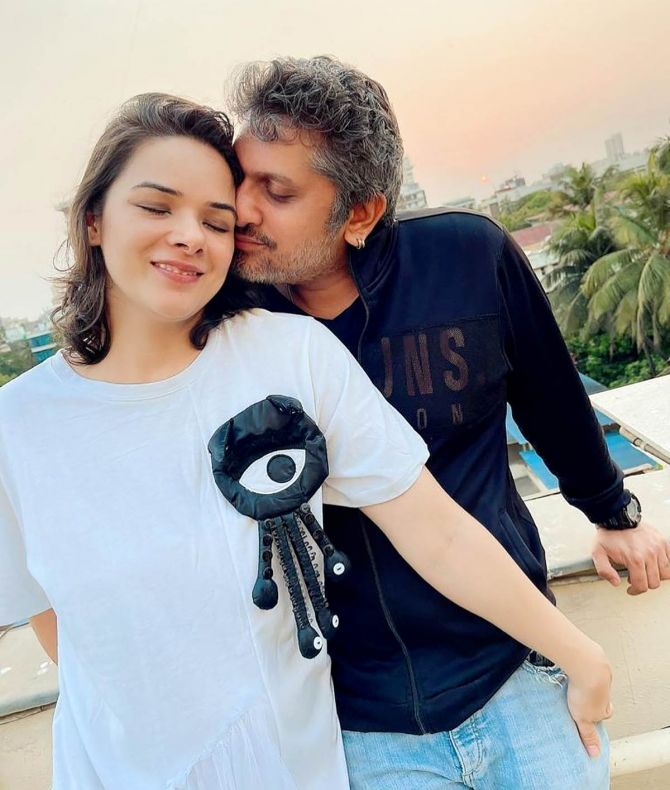 Mohit started his career by directing his cousin Emraan in Murder 2 for his uncles’s production house.

He is married to Udita Goswami who made her debut in Pooja Bhatt’s directorial Paap in 2004.