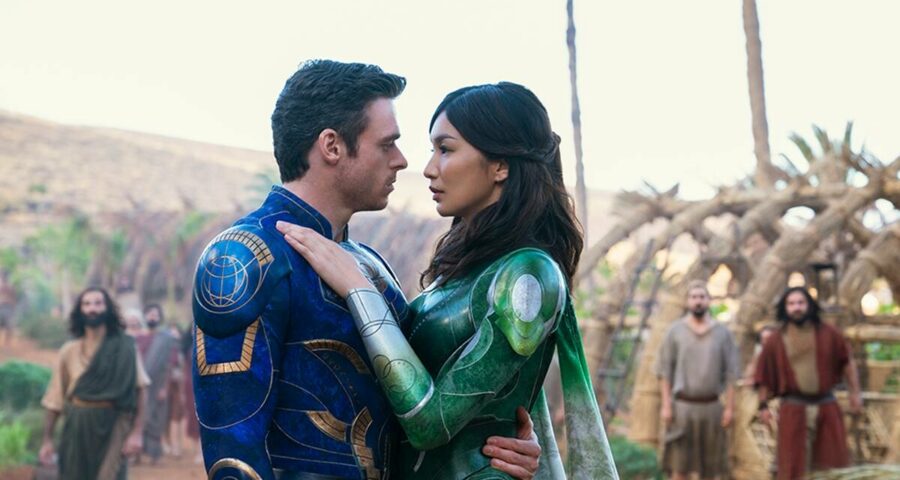 Marvel's Eternals first reviews are here and they are none too flattering. Critics called the Angelina Jolie, Salma Hayek film 'dull' and 'a cosmic misfire'. After 40 reviews on aggregation site Rotten Tomatoes, Chloé Zhao directorial has a score of 73 per cent. 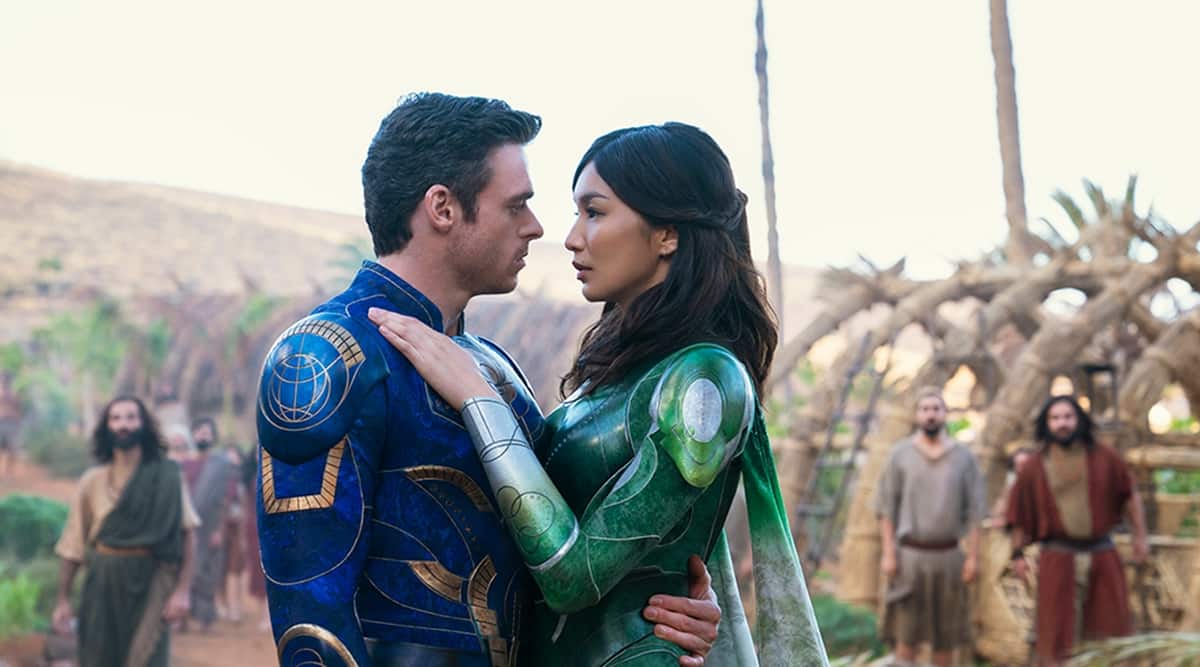 The first reviews of the upcoming Marvel Cinematic Universe movie, Eternals, are here. Most of them are positive, but the film, at least so far, is one of the worst reviewed MCU movies, only slightly ahead of Thor: The Dark World, The Incredible Hulk, and Iron Man 2.

The movie, directed by Oscar-winner Chloé Zhao, is about the titular beings who have lived in secret on earth for 7000 years. Created by entities called Celestials, Eternals were tasked with protecting the earth from the Deviants, their misshapen and evil counterparts.

Here are some of the reviews of the film:

The Daily Telegraph’s Robbie Collin said the film is “constantly engaged in a kind of grit-toothed authenticity theatre, going out of its way to show you it’s doing all the things proper cinema does, even though none of them bring any discernible benefit whatsoever to the film at hand.”

The Playlist’s Rodrigo Perez was even more negative. He wrote, “A convoluted cosmic misfire and one of Marvel’s dullest efforts in years.”

IndieWire’s David Ehrlich wrote, “Can’t these movies do anything else? Is it too much to ask the most dominant kind of cinema on the planet to shake things up and challenge itself in a more significant way?”

USA Today’s Brian Truitt was all praise for the film, writing, “Utilizing Zhao’s penchant for naturalistic environments, “Eternals” looks unlike any other Marvel movie and is perhaps the most welcoming for MCU neophytes in forever.”

Forbes’ Scott Mendelson opined that Eternals suffers from a lack of compelling villain and “creates a save-the-day conflict just in time for the third act, while banking on its not unsubstantial movie star charisma. More than any previous MCU movie, Eternals feels like “just a superhero movie” and a “We’re running out of characters” movie.”

South China Morning Post’s James Mottram wrote, “The fight-driven action is fun – Jolie really has a ball – but it all feels geared towards setting up further adventures.”