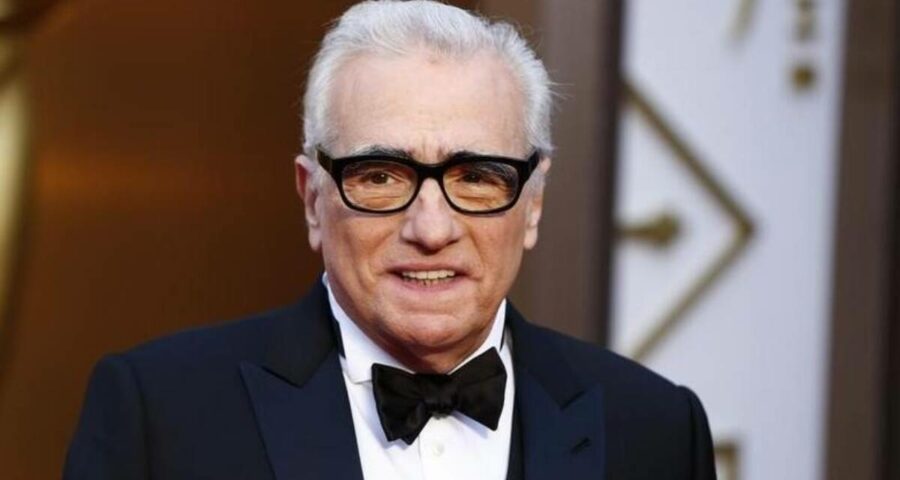 Martin Scorsese and Paul Schrader have reunited for a streaming series about the origins of Christianity. Director Martin Scorsese and writer-filmmaker Paul Schrader, who have worked together on iconic films like Taxi Driver and Raging Bull, are reuniting for a streaming series about the origins of Christianity.

Schrader spoke about the series during a new interview with critic Richard Brody of The New Yorker, reported IndieWire. Scorsese had last worked with Netflix for his Oscar-nominated film The Irishman and when asked in the interview whether Schrader had ever thought of making a streaming show, the said it’s already in the works.

“Yeah. Well, Scorsese and I are planning something,” the First Reformed director said. “And it is… it would be a three-year series about the origins of Christianity,” he said.

Schrader teased that the series is based on the Apostles and on the Apocrypha.

When asked by The New Yorker if the series would be dramatized in the vein of their film The Last Temptation of Christ, Schrader answered, “Yes.”