Were it not for Samrat Prithviraj, Miss World 2017 Manushi Chillar would have made her debut opposite Aamir Khan in Laal Singh Chaddha.

Sources say Manushi was Aamir’s first choice for the film, but Manushi had already signed a contract with Yash Raj Films.

At that point of time, being launched in a Yash Raj film seemed like a dream start for any newcomer, and so she declined Aamir’s offer.

Aamir, incidentally, had mentioned in Koffee With Karan that he had cast Kareena Kapoor after watching a jewellery advertisement featuring her with a new actor that they were considering for the role.

‘We were looking at the video for someone else. Advait (Chandan, Director) and I were watching and we saw Kareena in that, we were lost in Kareena,’ Aamir had said.

That actor was reportedly Manushi, as she had done an advertisement with Kareena. 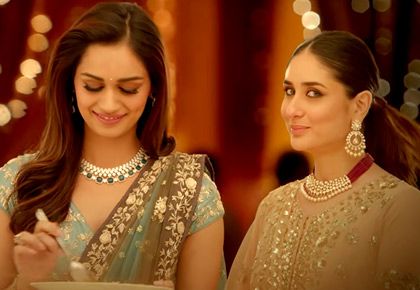