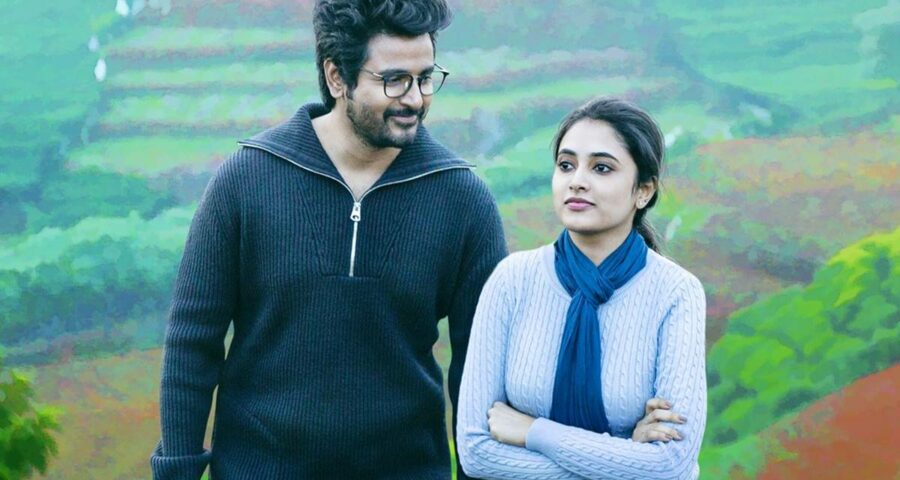 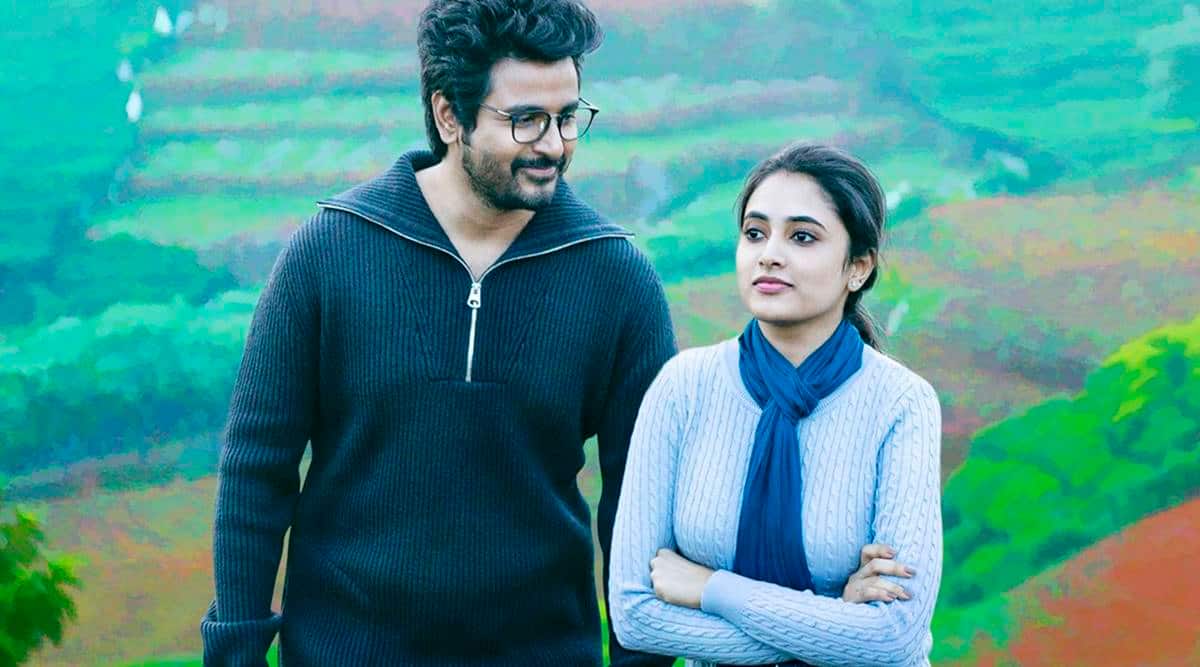 The makers of the Sivakarthikeyan-starrer Doctor seem to be upset with the fans’ demand for continuous updates of the film. The film’s presenter KJR Studios, on Wednesday, took to their social media and wrote, “You have been asking us for updates about #Doctor everyday. As a producer, I’m bearing all the financial & material constraints caused by COVID-19 with a fully-ready film in hand. I’m doing everything within my power to get the film the right release! Losing near and dear ones to the seocnd wave on another hand….”

“At a time like this, where nothing is certain, I do not want to talk about something celebratory like #Doctor release. Please understand & oblige,” KJR Studios said in the statement.

“Stay home, take care of your family, respect the regulations. We as a country need to recover to rejoice a release,” they added.

The release date for the Doctor was pushed back several times. According to the previous announcement from the producers, the film was supposed to release on May 13. Amid the surge in cases during the second wave of the coronavirus, the film’s release was postponed. The film was delayed earlier as the makers didn’t want it to clash with the Tamil Nadu elections.

Earlier, there were also speculations that Doctor may release directly on OTT. However, the makers have not commented on this.

Sivakarthikeyan has acted in the film and produced it in association with Kalai Arasu. Directed by Nelson Dilipkumar, the film stars Priyanka Mohan, Vinay, Yogi Babu, Archana, Arun Alexandar, Deepa, and Ilavarasu in other pivotal roles. Anirudh Ravichander is the music director for the project.