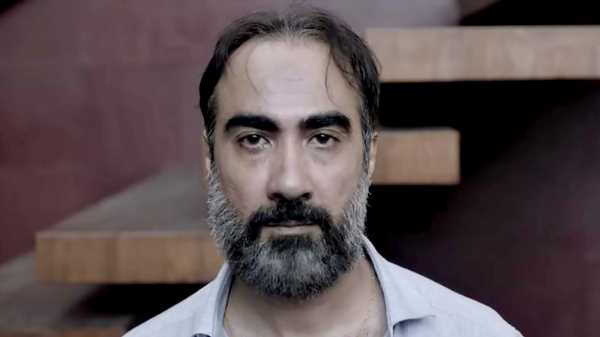 ‘My career is made on independent films, and maybe the occasional mainstream film, which was trying to do something different.’

Ranvir Shorey‘s latest release Tabbar has been getting some great reviews, and the actor seems to be enjoying the OTT medium.

“On OTT, I am getting the kind of opportunities I never got in films because of politics or whatever happens in the film world,” Ranvir tells Rediff.com Contributor PS Aaryan Khanna.

Tabbar is your second OTT show this year. Are you enjoying the digital medium?

Oh yes! On OTT, I am getting the kind of opportunities I never got in films because of politics or whatever happens in the film world.

The thing is that I have always wanted to be a part of different stories, and play different kinds of characters.

I have tried to never repeat any of my characters.

OTT is giving me opportunities, so I am very grateful. 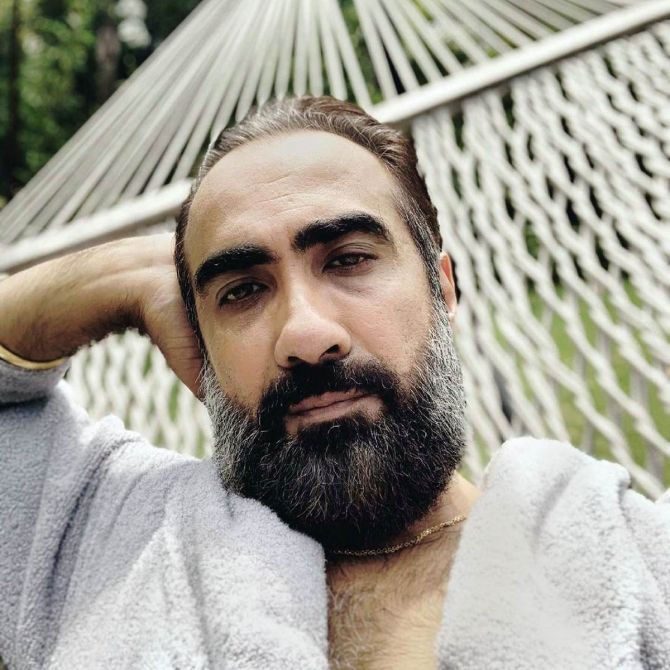 What sort of difference do you feel between OTT and a theatrical system?

Streaming platforms are far more democratic than the theatrical system.

In the theatrical system, if you have a big film, the small film coming with it is wiped out.

But on a streaming platform, if a big film is coming, the small film will not be kicked out. There is space for both.

The audience gets to decide.

Are you saying with streaming platforms, box office rivalries will come to an end?

Look, box office rivalries will happen when you are given an opportunity at the box office.

Box office means at least you are getting shows.

What about films that don’t even get shows?

And it is not just on big holidays or occasions.

How does a small film compete with a big one?

Small films, whose entire is budget is Rs 4 crore-Rs 5 crore, how can they compete with just the Rs 40 crore PR budget of a big film?

A few years ago, you had expressed disappointment that despite doing good work, you did not get any ‘mainstream’ offers. Has that changed now?

No, not at all. To be honest, mainstream is a club (laughs) and I am not part of it.

My career is made on independent films, and maybe the occasional mainstream film, which was trying to do something different.

But by and large, my career is made on independent films and maybe now by streaming platforms, where I am getting to play different parts in different stories and different genres. 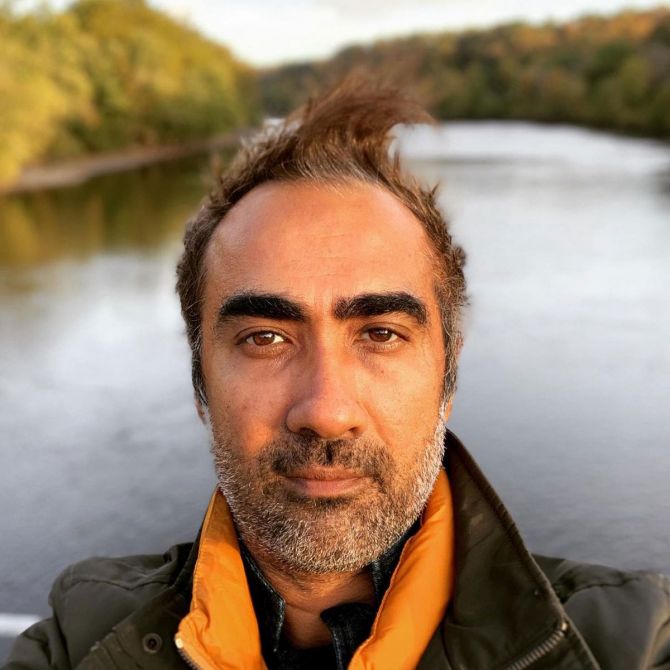 Do you still feel like an outcast in the film industry?

In the mainstream, of course, I am an outcast.

But just because I am outcast by the mainstream does not mean that I have not been embraced by independent cinema.

I do have independent film-makers.

Film-makers like Rajat Kapoor or Neel Madhav Panda have embraced me.

As an actor, what does success mean to you?

Success for me is what I am doing right now.

(I am at a place) where I am able to make a living while doing the kind of work I want to do.

Now with the streaming platforms, I am getting that opportunity. For me, that’s what success is.

Do you feel you haven’t been able to sell yourself and your acting talent to film-makers?

Yes. First of all, I had never believed that talent should be sold. So I had never tried to sell myself.

I have always believed in letting the work speak for itself.

Also, my career graph should be seen from a perspective that my last name has a history in this business.

So any success, or the lack of it, should be seen with that context that there were a considerable number of people here, because of my last name, who wanted to write me off even before I started.

If you take all things into account, I don’t think I have done too badly. 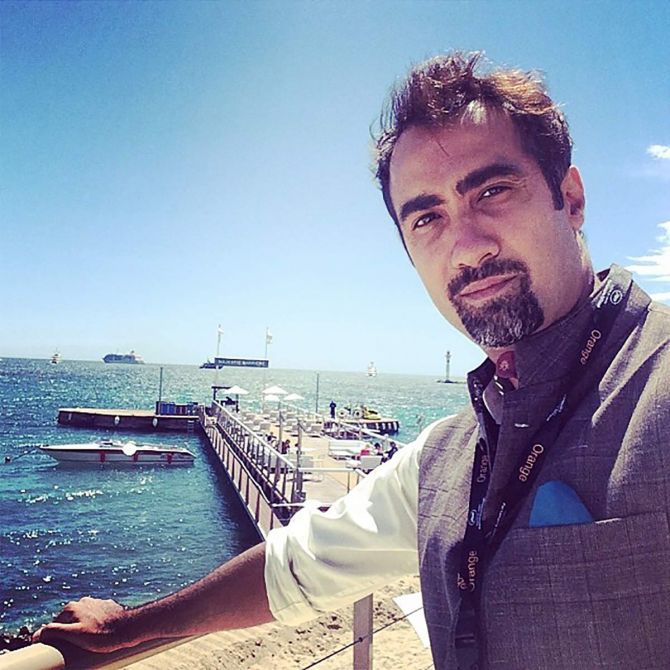 What has been your biggest learning in the lockdown?

Be grateful for everything that you have.

Don’t take anything for granted.

Be nice to the people whom you have to be nice to.

Are there people whom you want to call out?

I never hold back. I always call a spade a spade.

Life is too short to hold grudges. So, just let it out.

What can we see you in next?

I have a few things waiting to come out.

I have Rajat Kapoor’s next film RK RK where I have a supporting role.

Then there is Santosh Sivan’s Mumbaikar where I play a prominent part in the ensemble.

There is Manish Gupta’s film IPC 420.

I am quite excited about them. 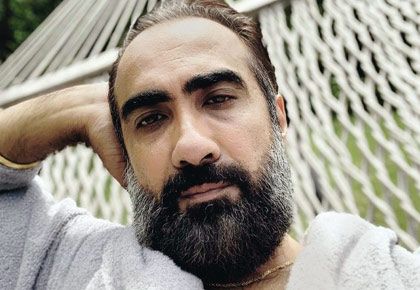