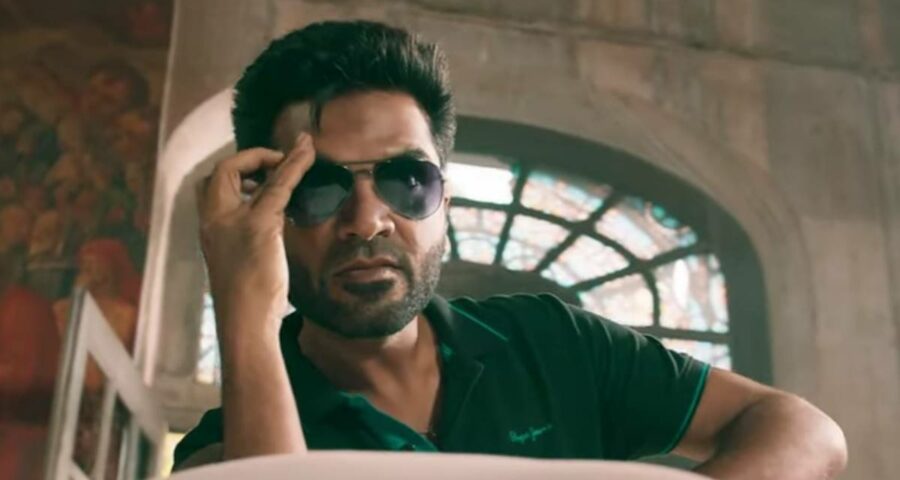 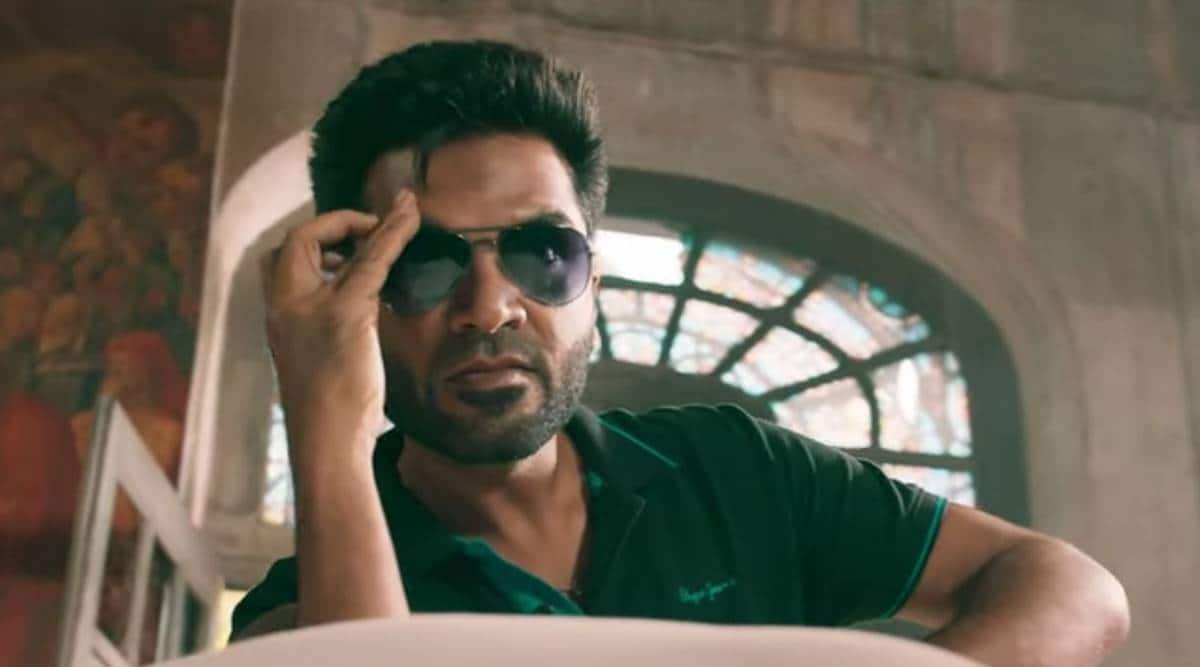 On the occasion of Tamil actor Simbu’s 38th birthday, celebrities from across India released the teaser of his upcoming film Maanaadu. While Oscar-winner AR Rahman released the Tamil version of the teaser, Bollywood filmmaker Anurag Kashyap launched the Hindi version. Sudeep did the honours for the Kannada version. Prithviraj Sukumaran and Ravi Teja released the Malayalam and Telugu versions, respectively.

Judging by the teaser, Maanaadu seems to play with the concept of time. The characters and the objects in the teaser move backwards in time. And the teaser wants us to believe that somehow Simbu’s Abdul Khaaliq controls the flow of time and in effect the course of human history. Does he own a wristwatch that enables him to mess with time? A genie in a bottle? The little over one-minute teaser doesn’t reveal much.

Maanaadu, which is written and directed by Venkat Prabhu, is expected to give the much-needed boost to Simbu’s career, which is going through a rough patch for the last few years. It is noteworthy that the project faced a series of challenges before it went on the floors. One of the major problems that plagued the progress of the project was Simbu’s testy relationship with producer Suresh Kamatchi. Accusing Simbu of lack of professionalism, Suresh had made a public announcement that he will make the movie with a different actor in the lead role.

After the public spat, Simbu managed to iron out the differences with Suresh Kamatchi. And subsequently, he was recast in the movie. The shooting of the film is in progress, and it will hit screens later this year.