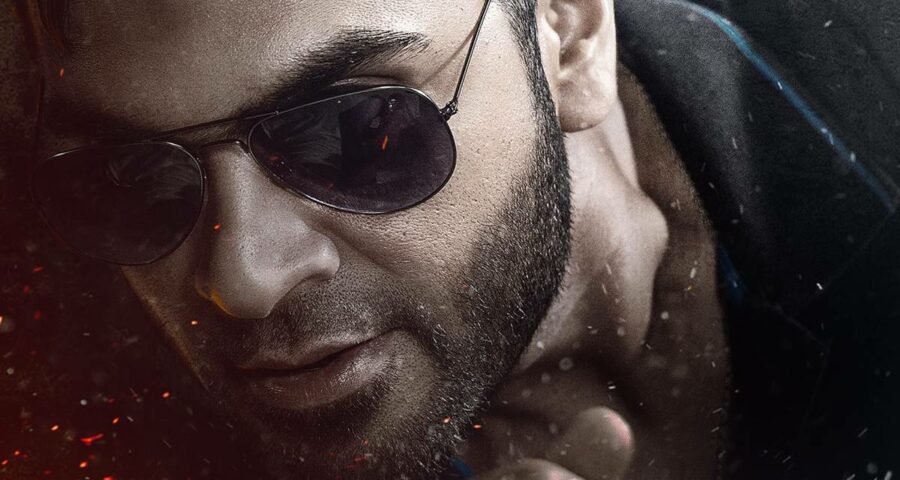 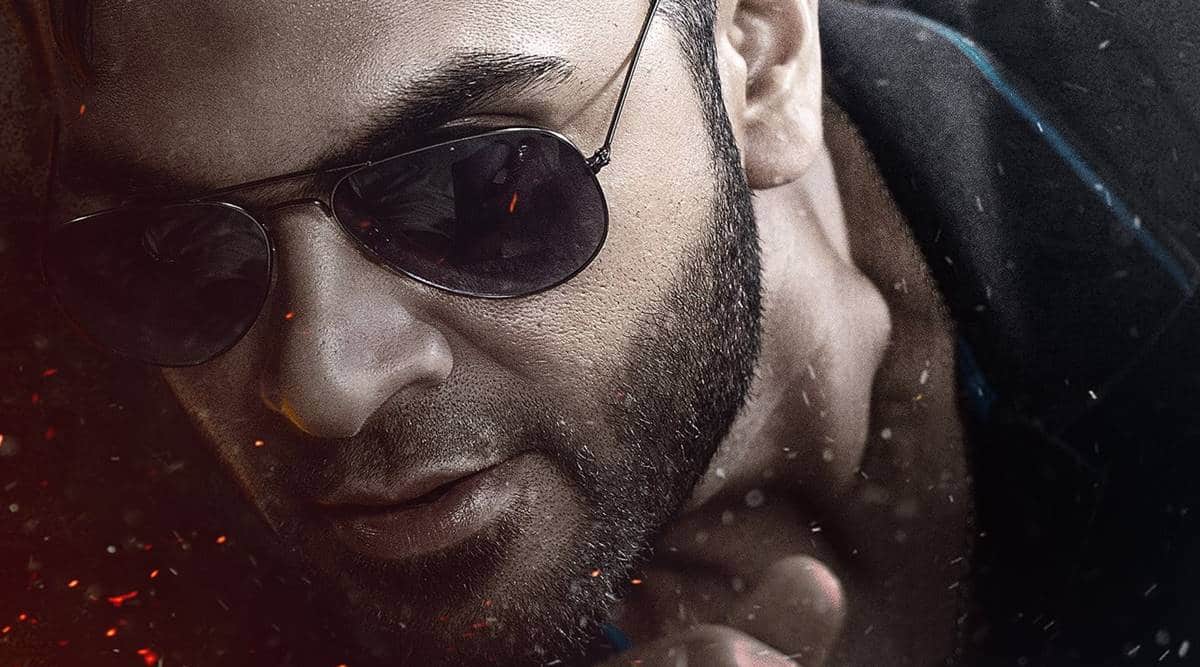 Director Venkat Prabhu on Friday unveiled a new trailer for his upcoming film, Maanaadu, which is gearing up to release in theatres next week. The new trailer gives a better glimpse at the fantasy drama, which revolves around a man who relives the same day over and over again.

It sounds like a Tamil version of Groundhog Day. However, unlike the Bill Murray classic, this film is not just a comedy with an underlying message on how to live a fulfilling life. The trailer promises a lot of action and social commentary about self-centred politicians.

Simbu’s character kills the Chief Minister at an important ‘maanaadu (conference)’. And for some reason, he is forced to relive those unpleasant and painful moments over and over again. As he struggles to figure out what’s happening to him, he seemingly stumbles on a bigger conspiracy. SJ Suryah, who is clearly having a lot of fun playing negative role, promises another memorable villainous performance in this film.

Maanaadu is expected to put Simbu’s career back on track. During the pre-release event on Thursday, the actor broke into tears over all the struggles he underwent during the last few years in his personal and professional life.