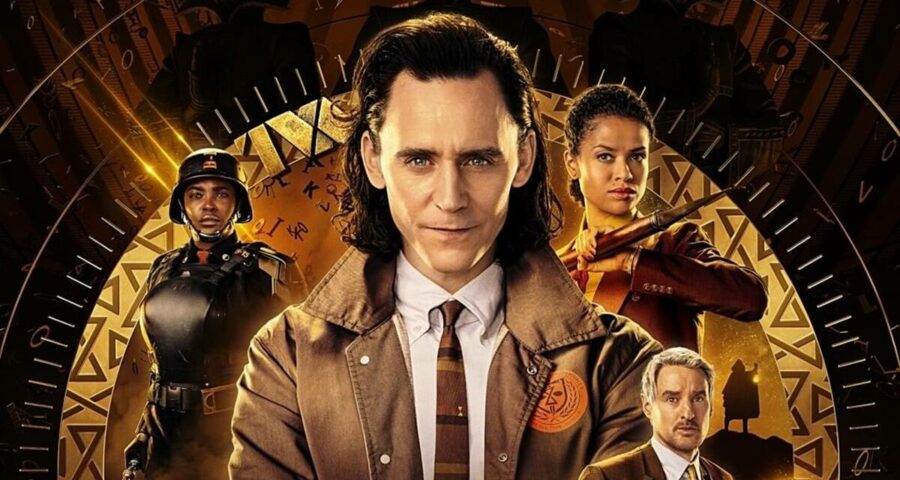 Disney+ series MCU Loki centres around Tom Hiddleston's MCU supervillain of the same name, as he goes on brand new adventures elsewhere in the universe. 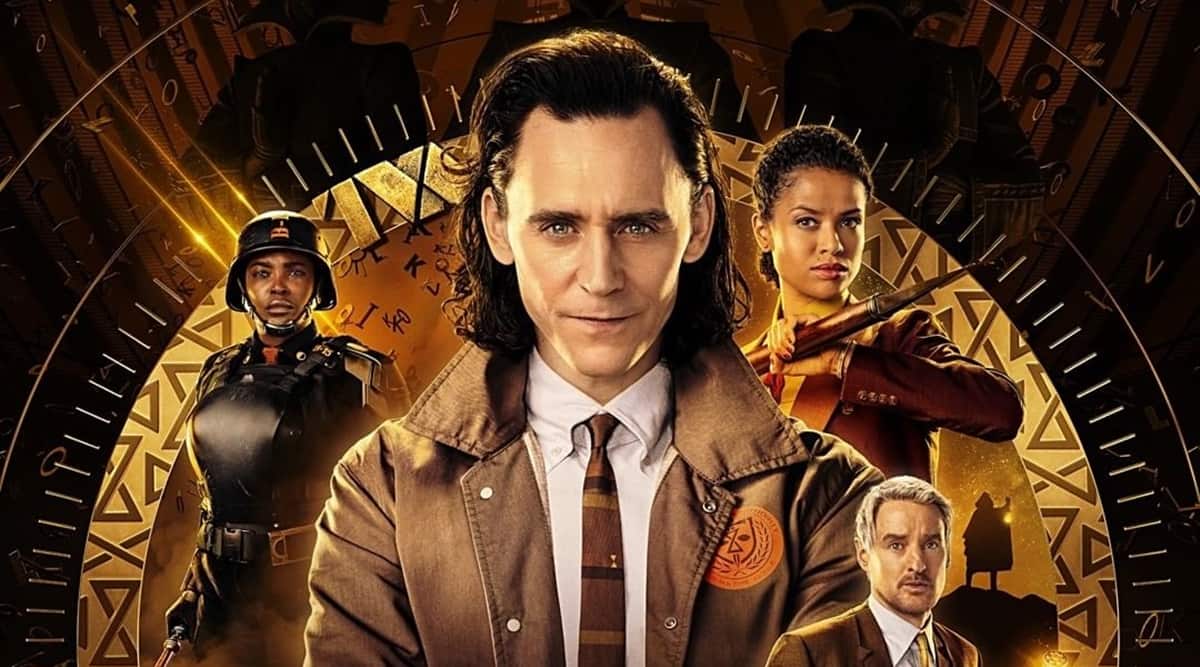 A new poster of the upcoming Disney+ Marvel Cinematic Universe series Loki is out. Loki, which comes out in less than a month, centres around Tom Hiddleston’s MCU supervillain of the same name, as he goes on brand new adventures elsewhere in the universe.

The series‘ trailers have promised another new exciting addition to the Marvel Cinematic Universe.

Although Loki is dead after being choked by Thanos in Avengers: Infinity War, this series will follow the adventures of an alternate version of Loki who escaped with the Space Stone in Avengers: Endgame when the Avengers went to retrieve it in the immediate aftermath of Battle of New York.

Loki is one of MCU’s most popular characters. He was an out-and-out Nazi in the original Avengers movie, but has since been rehabilitated as a harmless trickster and a fun, comedic character. Since he still had world-conquering designs when he escaped using the Space Stone, it is not clear which Loki we will get to see in the Disney+ series.

In the series, created by Michael Waldron, Loki finds himself on an unnamed planet and is taken prisoner by Time Variance Authority (TVA), an organisation which monitors the multiverse and prevents action that may lead to changes in the past and future. They also eliminate timelines too dangerous to exist.

Overall, Loki looks like a madcap delight. Michael Waldron, who has worked on Rick and Morty, can be relied on to handle weird stuff very well. And the presence of Owen Wilson, who is a disgruntled employee of TVA, just makes things even better.

Loki premieres on Disney+ Hotstar in India on June 9.