Talking of her role in ‘The Mighty Ducks Game Changers’, the ‘Gilmore Girls’ star said she skated with a bit of movie magic

After playing the iconic Lorelai in the television show, Gilmore Girls, Lauren Graham once again plays a mum, Alex, in the television show, The Mighty Ducks Game Changers. She encourages her son, Evan to start his own hockey team, the Don’t Bothers, after being cut out of the Mighty Ducks junior team. Over a video call, Graham says not stressing and enjoying life is her character’s mantra and also how she is in real life.

Also read | Get ‘First Day First Show’, our weekly newsletter from the world of cinema, in your inbox. You can subscribe for free here

The show was shot during the pandemic and shooting in Canada, Lauren says felt much safer. “There were a lot of safety protocols in place. It was definitely not as normal as it would be, but it felt okay, just more strict. One thing I kept thinking was, I have been an actor much longer than I had been a person living in a pandemic. So between action and cut, I would just forget and feel normal.”

The Mighty Ducks Game Changers has ambitious parents who have made their child’s success their mission in life. “We had fun with the high-stress parents who are so invested in winning, that they may have lost their way and put too much pressure on their kids. Hopefully, the parents will see themselves and think, ‘maybe we should calm down a little bit’.”

The 54-year-old actor says as a child, the more she was pushed into doing something, the more she resisted. “I did better if you left me alone. And so it is with Alex. When she starts being interested in winning, she loses herself. The moral of the story is you just try to have fun and not put too much pressure on yourself.”

The show is a follow up to the super-popular 1992 movie, The Mighty Ducks. Lauren says there is always pressure when trying to recreate something that people have a fond memory of. “I thought the show honoured the memory of the movies. I thought it was cool that Emilio (Estevez, who was in the movie) wanted to be a part of it and Steve Brill, who wrote the original movie, developed the show. I was proud to be part of the continuation of the story.”

In her role as coach for the Don’t Bothers, Lauren did a fair bit of skating. So did she actually skate? “People keep asking me that,” she says with a laugh. “Yes, I skated for the show. And there is some movie magic also. I am an actor, so I act like a skater.

Apart from Gilmore Girls, Lauren is also known for her role as Sarah Braverman in the comedy Parenthood. Getting roles is difficult, she comments. “It is never easy to find a good leading role. It doesn’t matter what age you are. It doesn’t get easier as you get older and also when you have had such good roles. You are always looking for something that is different and challenging.”

After writing three New York Times bestsellers, Someday, Someday, Maybe (2013), Talking as Fast as I Can: from Gilmore Girls to Gilmore Girls (and Everything in Between) (2016) and In Conclusion, Don’t Worry About It (2018), Lauren is working on her fourth book. “It will probably be out next spring, and I’m working on two movie scripts including one for HBO Max. So yes, I am very busy writing.”

The Mighty Ducks: Game Changers is streaming on Disney+Hotstar 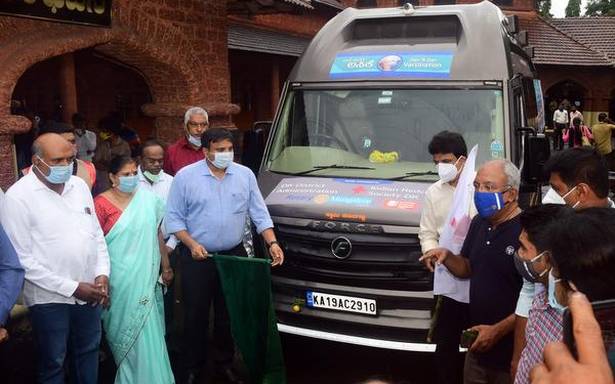