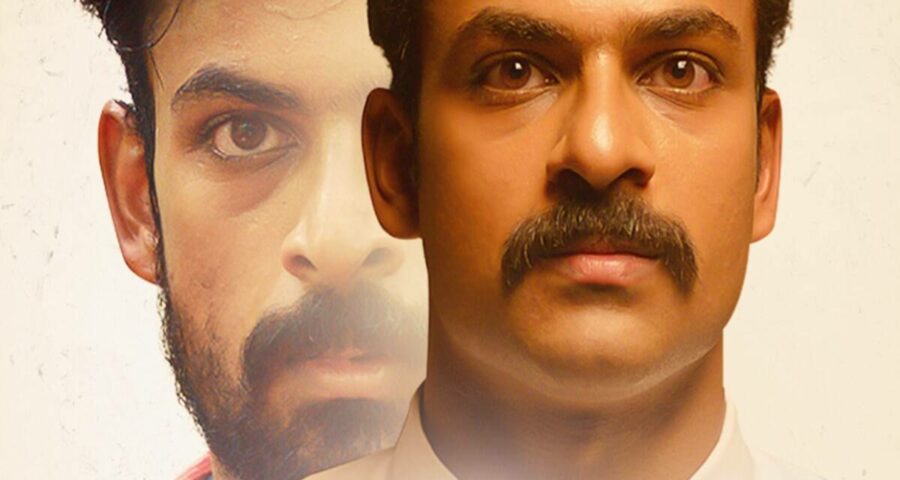 Kondapolam movie review: This Krish Jagarlamudi directorial has an interesting premise but is let down by its flat narration. 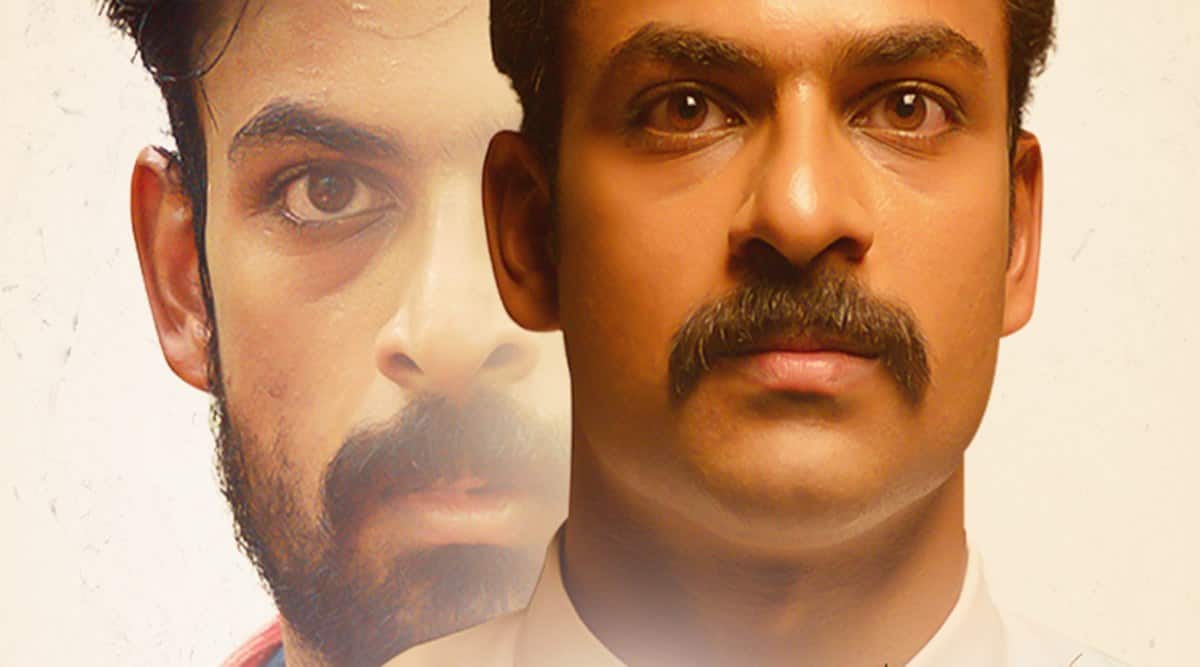 The movie begins with Ravindranath Kataru aka Ravi (Vaisshnav Tej) being interviewed by the UPSC board for the Indian Forest Service. After questioning him about his background, they ask him what set him on the path to success. Starting as a person with an inferiority complex, Ravi emerged as a topper in civil service exams. He says his transformation began when he undertook a 40-day tour to the forest area called Kondapolam in Nallamala tiger reserve where shepherds grazed their flock during famine.

Kondapolam has an interesting premise of how the livelihood of shepherds depends on the forest. By using this background, the director showcases the mutual bond between nature and humans. While his rooted approach to the story is impressive, it is the novel use of Rayalaseema dialect in the movie that seems like an innovation. The Seema dialect has largely been used for villains in Telugu movies, but Krish goes against this trope and shows how people use it in their everyday lives. If not for his direction, Krish deserves accolades for this attempt.

However, the film’s narrative lacks depth and fails to offer anything new or engaging. The quality of the VFX also leaves a lot to be desired.

Rakul Preet’s character Obulamma comes as a surprise. Her author-backed character adds heft to the film. Vaishnav Tej is good, but Sai Chand is the one to be watched out for.

On the whole, Kondapolam is a timely movie that shines light on the bond between humans and nature. You only wish that the solid theme would have translated into a better film.