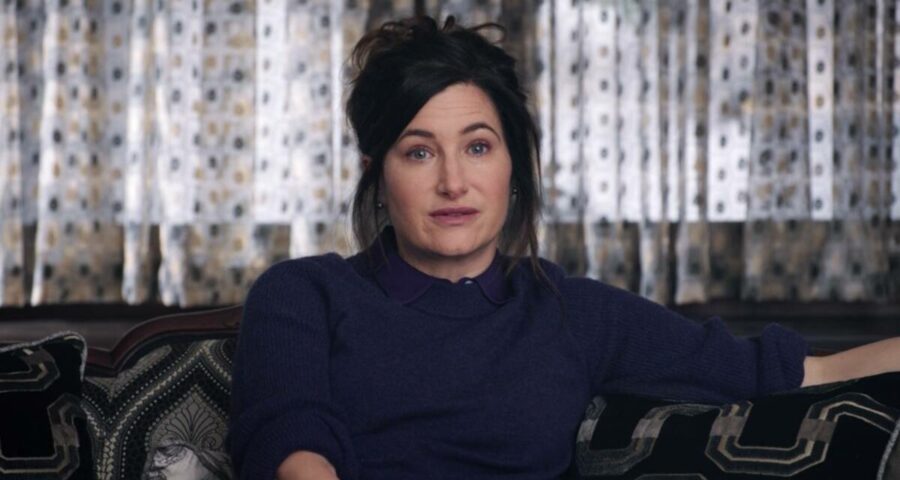 British star Daniel Craig, who essayed the role of master sleuth Benoit Blanc in the smash-hit 2019 whodunnit, will reprise the part in Knives Out 2. British star Daniel Craig, who essayed the role of master sleuth Benoit Blanc in the smash-hit 2019 whodunnit, will reprise the part in the sequel.

Netflix recently bought the rights to develop two follow-ups to Knives Out for reportedly a whopping 450 million dollars.

The plot details for the second movie have been kept under wraps. Johnson will return to direct and is also producing with Ram Bergman under their T-Street production banner.

Knives Out, which was lauded by both the critics and the audiences, followed a family gathering gone horribly awry, after the family patriarch’s death leads detective Benoit Blanc to investigate.

The film was produced by Media Rights Capital (MRC) and was distributed by Lionsgate. It earned 311.4 million dollars on a 40 million dollar budget, with Johnson garnering a nomination for an Oscar for best original screenplay.

Production on the new movie is set to begin this year in Greece.

Hahn, who most recently featured as Agatha Harkness in Disney Plus series WandaVision, will next star in Hotel Transylvania: Transformania and The Shrink Next Door, co-starring Will Ferrell and Paul Rudd.