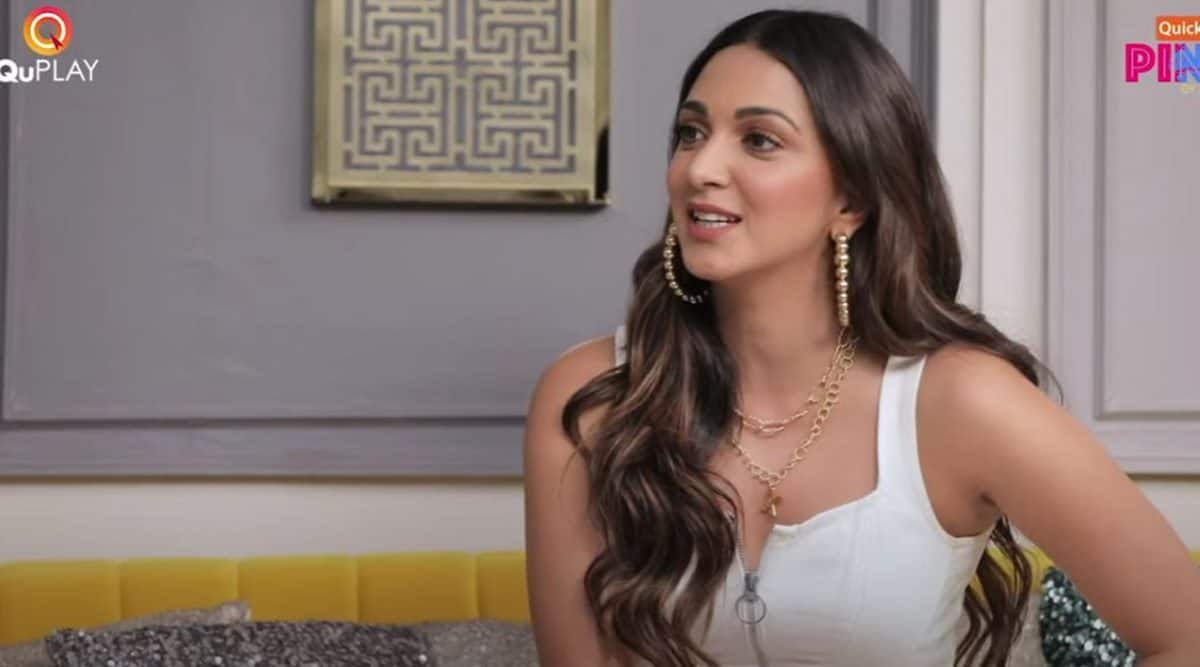 Kiara Advani, who is currently riding on the success wave of her latest release Shershaah, will soon be seen gracing Arbaaz Khan-hosted talk show Pinch Season 2. In the recently released promo for the chat show, the actor is seen getting candid about trolling, the effect it has on her, and on being tagged as ‘Ghamandi’ (proud).

Speaking about the aforementioned tag, Kiara said that the label is certainly misplaced because people hear actors about backing out from various projects, or declining to do certain roles and that is where they tend to jump to conclusions. “Aisa nahi hai yaar, kuch wajah toh hogi na (There must be a reason for why I have not given my nod to certain films),” the actor is heard saying in the video.

Later in the promo, Arbaaz read out a comment in which the user blatantly asked Advani to not sign any more projects with superstar Akshay Kumar. Stating that not everything is to be taken seriously online, Kiara said gracefully, “We should know where to draw the line.” However, at the same time, Kiara did admit that incessant trolling sometimes gets to her.

“Even though I say that I ignore it, but it is a form of protecting yourself. Be respectful towards others and understand the fact that even we have emotions,” Kiara suggested to the trolls. The Shershaah actor also opened up about how there was once a rumour regarding her supposed plastic surgery. The actor laughed it off and said that the rumours were so strong that she herself ended up believing in them to an extent.

Kiara Advani was last seen in Amazon Prime Video’s Shershaah, a biopic of late Captain Vikram Batra, who is essayed in the film by Kiara’s real-life rumoured partner Sidharth Malhotra. Bankrolled by Dharma Productions, Shershaah has been helmed by Vishnu Vardhan.