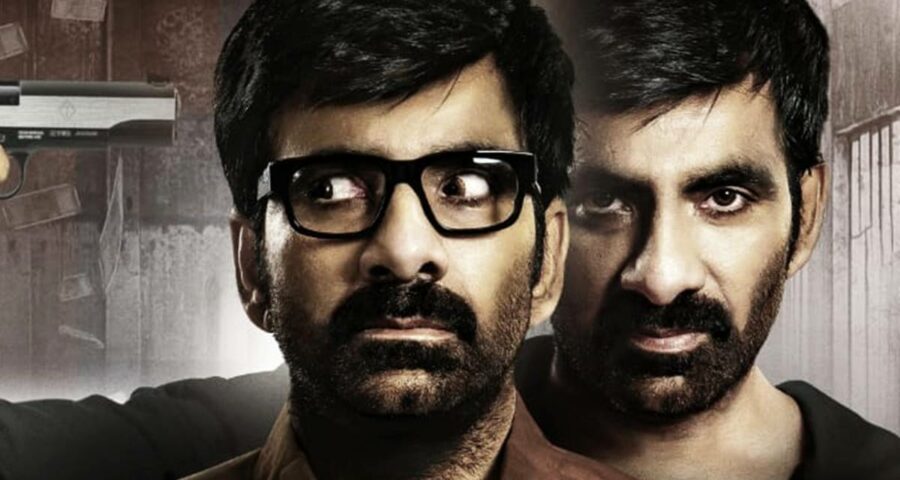 Khiladi teaser: Produced by Satyanarayana Koneru, Ravi Teja's Khiladi stars Meenakshi Chaudhary and Dimple Hayati as the female leads. The film is scheduled for a worldwide release on May 28. Ahead of the Ugadi celebrations, the makers of Ravi Teja-starrer Khiladi dropped its teaser on Monday. Directed by Ramesh Varma Penmetsa of Rakshasudu fame, the movie features Meenakshi Chaudhary and Dimple Hayati as the female leads.

Ravi Teja, who started 2021 with blockbuster Krack, took to his Twitter handle and shared the teaser of Khiladi. “Here it is… Hope you like it!! #KhiladiTeaser,” he captioned the teaser video.

The 80-second Khiladi teaser presents Ravi Teja in two different shades. In one, he is seen as a murderer and the other presents him in a stylish avatar. When keenly observed, it also appears as if Ravi Teja is playing a high impact game in which murders are involved. But, the teaser gives no hints for the reason of his behaviour.


The teaser mostly runs on rich visuals and has only one dialogue – ‘If you play smart and don’t get your emotions involved, you are unstoppable,’ which is mouthed by the protagonist himself. The background score of Devi Sri Prasad adds to the mood of the teaser.

Produced by Satyanarayana Koneru, the actioner has Dr Jayantilal Gada of Pen Studios on board to present it. The film has cinematography from Sujith Vasudev and GK Vishnu. Khiladi is scheduled for a worldwide release on May 28.