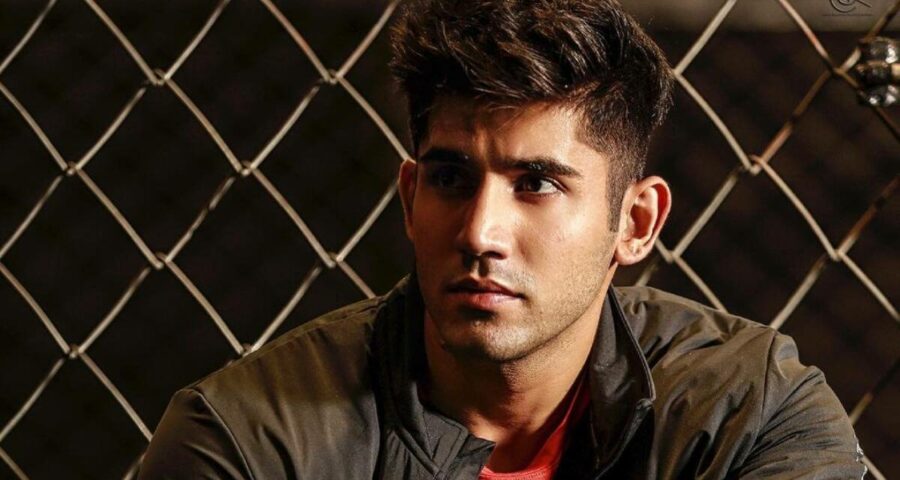 After being a contestant on Splitsvilla and Roadies, as well as a ‘gang leader’ on the latter, Varun Sood is all set to participate in Khatron Ke Khiladi 11. Before heading off to Cape Town, Varun spoke to indianexpress.com about being nervous and excited about his journey in the Rohit Shetty-hosted series. He also shared that he wants to show the youth that being scared is normal.

“I was offered Khatron Ke Khiladi 11 a month and a half back. While I was still contemplating my participation, I realised that there are a lot of young people who follow my work. And I wanted to tell them that no matter how strong you are, one can be afraid of certain things. That’s not a negative trait. What’s more important is how you use your mental strength to overcome your fears. I really hope I can pass this message along,” shared the 26-year-old, adding in the same breath that he is petrified of ‘snakes and clowns’.

Given Varun has been associated with adventure-based reality shows, one may wonder if it’s going to be a smooth ride for him. The host-actor shared that he might have an upper hand when it comes to physical tasks, but Khatron Ke Khiladi is much more than that. “There is always a loophole in such tasks, and it’s easier for me to figure that out. However, the show is more about mental tasks, and thus I am at the same level as anyone else at the end of the day.

As readers would know, this season of Khatron Ke Khiladi 11 would see Varun Sood, Divyanka Tripathi, Arjun Bijlani, Nikki Tamboli, Vishal Aditya Singh, Aastha Gill, Sana Makbul, Anushka Sen, Shweta Tiwari, Mahekk Chahal, Rahul Vaidya, Abhinav Shukla and Sourabh Raj Jain as contestants. The MTV youth icon, however, refused to pick one name as a competition and reasoned that whoever says yes to the show has already mentally prepared themselves. “I don’t even know anyone personally to pass a judgment. Once the show starts we will get to know who is a real competition. As of now everyone is, and most importantly it’s my darr. I need to fight it first,” he said with a smile.

Varun also added that given each task is designed to an exacting standard, he doesn’t know what to expect. However, he wants to have fun and also win the show. Talking about Rohit Shetty, he mentioned that he has come to know that the host gets infuriated when someone gives up on a task. “I will make sure I complete my challenges as Rohit sir is also quite a helpful person, and I want to get all his guidance. He really motivates and pushes one ahead.”

Girlfriend Divya Agarwal had recently posted on Instagram on how she cannot wait for him to be with creepy crawlies. Laughing at her comment, Varun mentioned how Divya is more excited about the show than him. “I think I am also a little nervous. We will be away from home in a different country, and don’t really know what to expect. However, she is very confident about me and keeps telling me that once I get on a task, I will finish it to win. So I am taking that positivity along,” concluded Varun Sood.

Khatron Ke Khiladi 11 would be shot in South Africa till the end of June. Its launch date is yet to be announced by Colors.