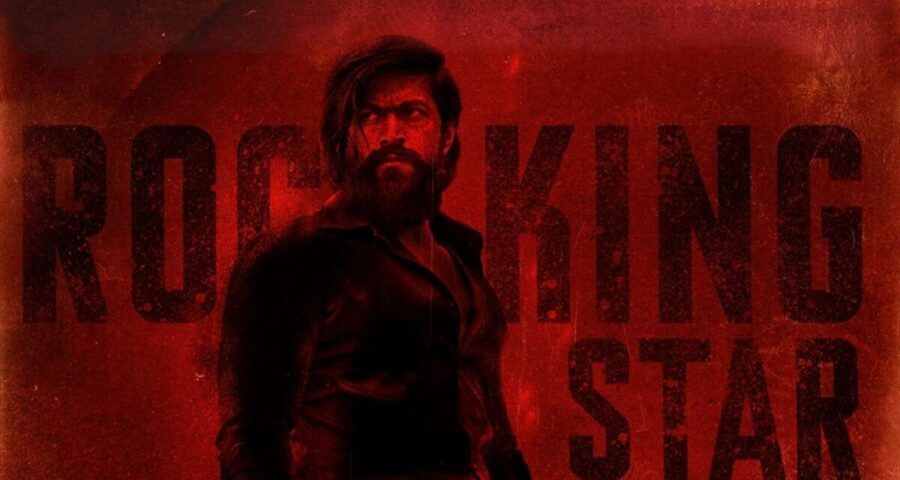 Dream Warrior Pictures has come on board KGF: Chapter 2 as the main distributor in Tamil Nadu. 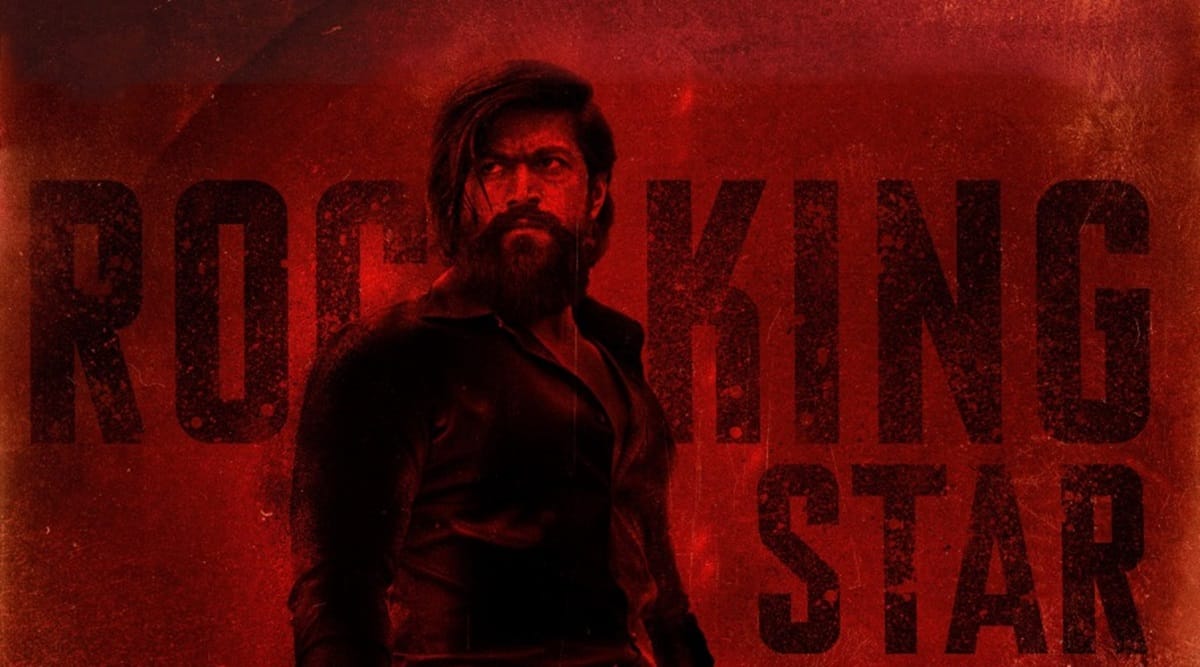 If not for the devastating second wave of coronavirus, KGF: Chapter 2 would have opened in cinemas across the country next week. The film, starring Yash in the lead role, was slated for release on July 16. The filmmakers are expected to announce the new release date soon.

In the meantime, Dream Warrior Pictures has come on board the project as the main distributor in Tamil Nadu. The Tamil dubbed version of KGF Chapter 1 was distributed by actor Vishal’s production company Vishal Film Factory.

The two-part fictional mob drama traces the journey of India’s most dreaded criminal, Rocky. After losing his mother at a very early age to poverty and sickness, Rocky develops an insatiable urge for power. And his pursuit for power leads him to the gold mines of Kolar, and a turf war ensues.

Director Prashanth Neel has roped in Sanjay Dutt to play the main antagonist Adheera in the second part of KGF. Talking about his role, Sanjay had said, “The character of Adheera in KGF is very powerful. If you have seen Avengers, you know how powerful Thanos is. Adheera is as powerful as him. In KGF’s first chapter, Adheera comes only in the end, but in the second chapter, he has a very strong presence and getup. This is the character I was looking for, and it has come to me.”

The original Kannada film will also simultaneously release in Telugu, Malayalam and Hindi.