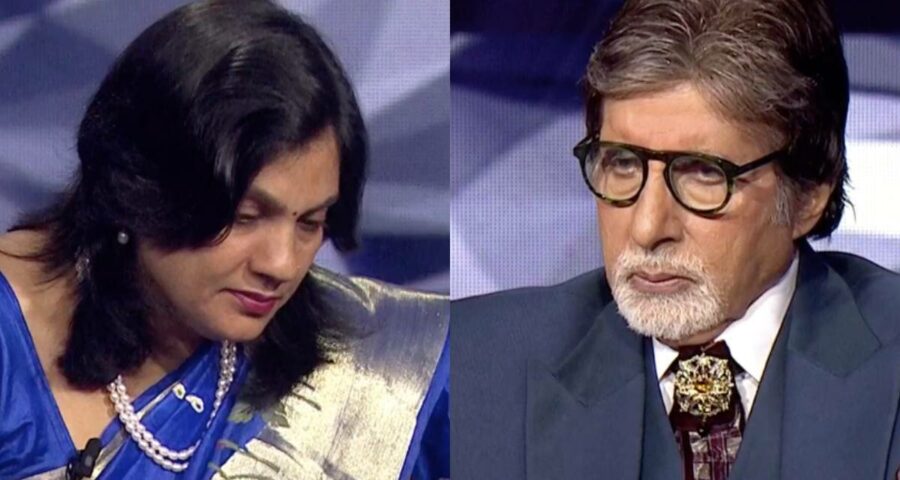 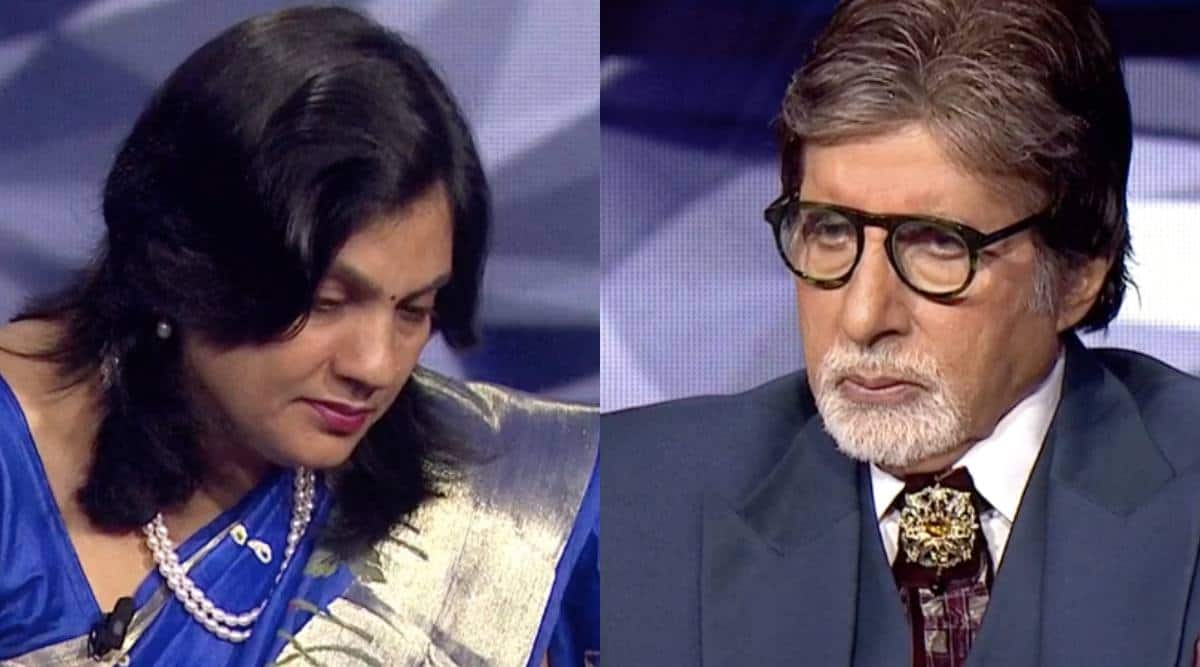 Monday’s episode of Kaun Banega Crorepati 13 hosted Kalpana Singh, a school principal from Champa, Chattisgarh. She discussed the challenges of online classes and how she misses seeing students playing on the school premises. She played the game well until the tenth question worth Rs 3,20,000, but she failed to answer the eleventh question worth Rs 6,40,000.

Kalpana exhausted her four lifelines by the tenth question and had to take a risk on the eleventh question. The Rs 6,40,000 question that Kalpana got wrong was, “Which of these politicians started her career as a school teacher?” Options were: Sushma Swaraj, Mayawati, Pratibha Patil and Nirmala Sitharaman. Kalpana chose Nirmala Sitharaman as the answer, which was incorrect. The correct answer was Mayawati.

With this, Kalpana had to leave the Amitabh Bachchan-hosted show with the prize money of Rs 3,20,000.

The next contestant to take the hot seat was Tushar Bharadwaj, dean of a boarding school in Assam. In Monday’s episode, he won Rs 40,000 and will continue playing in Tuesday’s episode.

This week, the quiz show will also have actor Deepika Padukone taking the hot seat along with director-choreographer Farah Khan. The two ladies will have a fun time with host Amitabh Bachchan.