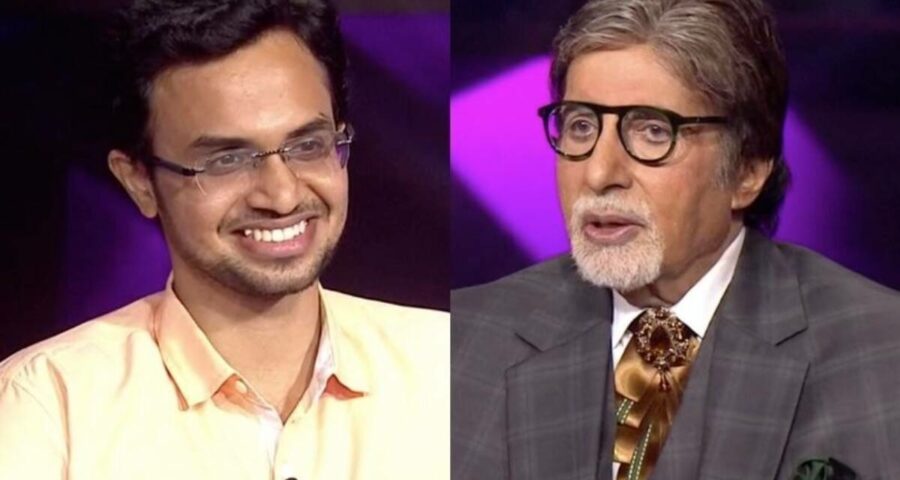 An analyst from Mumbai, Ashish Krishna Suvarna played quite a commendable game till he decided to quit on a question worth Rs 12,50,000. 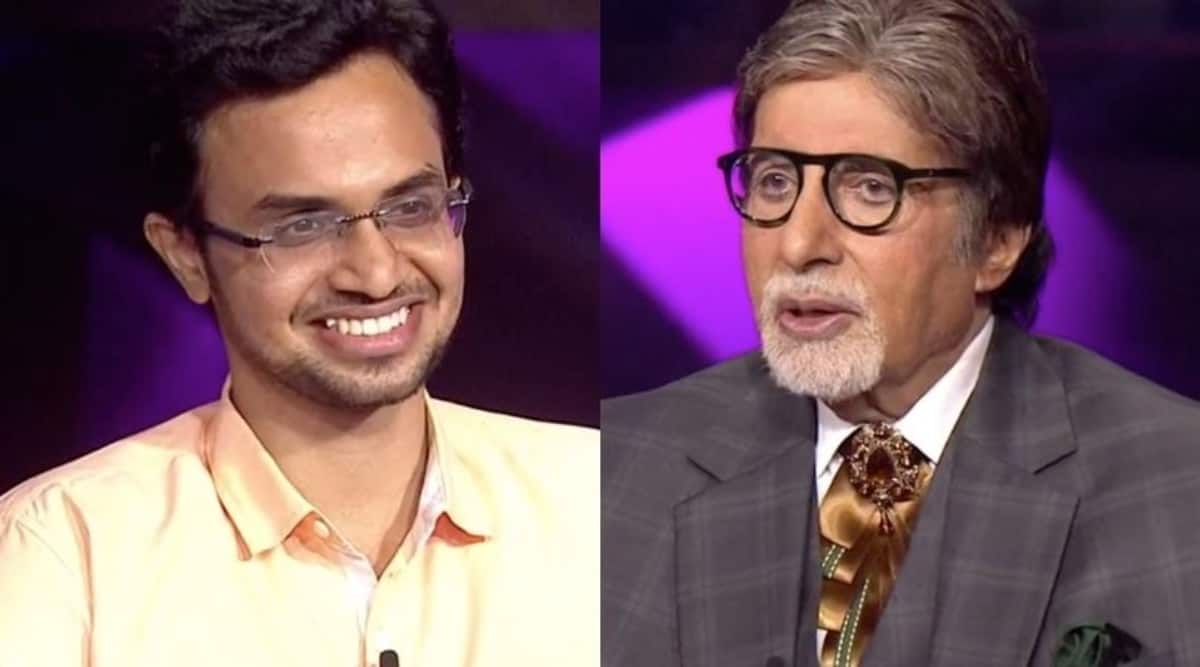 The Amitabh Bachchan-hosted quiz show Kaun Banega Crorepati (KBC) returned with its thirteenth season on Monday. In the latest episode, the first contestant to take the hot seat was Nimisha Ahirwar, a sub-inspector from the town Jatara in Madhya Pradesh. She took home Rs 3,20,000. After Nimisha, Ashish Krishna Suvarna took the hot seat. An analyst from Mumbai, Ashish played quite a commendable game till he decided to quit on a question worth Rs 12,50,000. He took home Rs 6,50,000.

The question that made Ashish quit was: “Which duo made their debut as music composers with the Bhojpuri film ‘Dangal’ that featured the popular song ‘Kashi hile, Patna Hile’?”

The options were Nadeem-Sravan, Sajid-Wajid, Laxmikant-Pyarelal and Anand-Milind. Ashish, who had already used his lifelines, decided to quit without answering the question. The correct answer was Nadeem-Sravan.

With his prize money, Ashish Krishna Suvarna wants to repay his bank loan, buy gold bangles for his mother and a car. Additionally, he would like to buy a house for his father, who had suffered a paralytic attack in 2014.