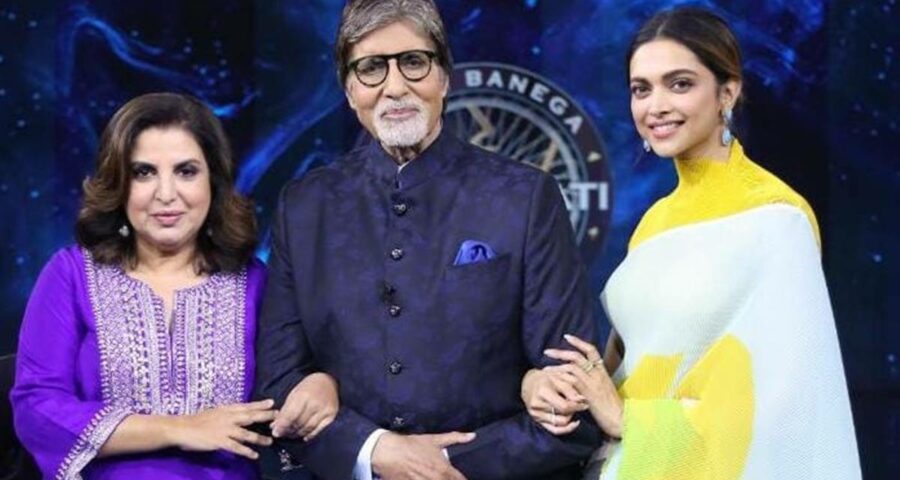 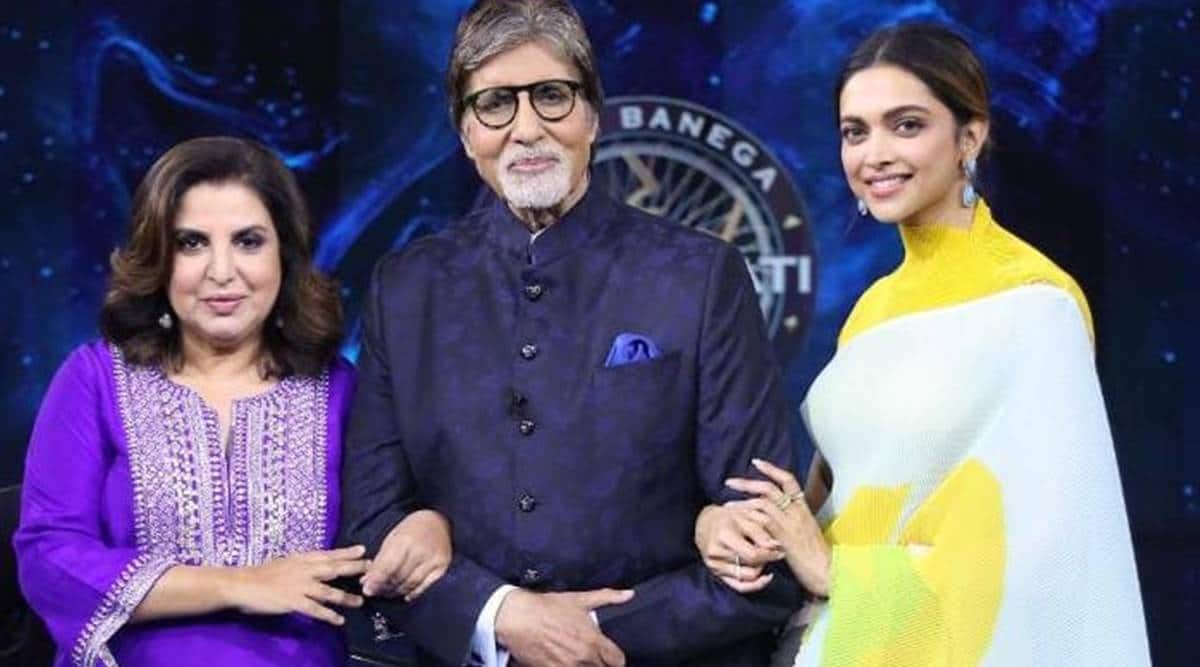 The upcoming episode of Kaun Banega Crorepati season 13 will host Deepika Padukone and Farah Khan. In a new teaser of the show, Amitabh Bachchan revealed that Deepika eats in every three minutes. Adding to his statement, Deepika said that even the veteran actor eats the food with her. Farah budged in and said that maybe this is the reason why Deepika agrees to work with her because the actor loves the biryani made by the filmmaker. In response, Amitabh expressed his amazement, asking how come she never offered biryani to him. Farah explained that he is a vegetarian and there is nothing called “veg biryani,” and their sweet banter continued.

During the episode, Deepika, Farah and Amitabh Bachchan will also celebrate the festival of Ganesh Chaturthi. Deepika Padukone will be seen gifting Ganpati idols to Amitabh Bachchan and her friend/mentor Farah Khan.

On the work front, Deepika will be sharing the screen space with Amitabh Bachchan in Hindi remake of The Intern. The two will also share the screen space in Nag Ashwin’s film, which stars Prabhas in the lead role. Farah, on the other hand, recently collaborated with Sonu Sood for the song “Saath Kya Nibhaoge.” The filmmaker is currently under quarantine after being tested positive for Covid-19.