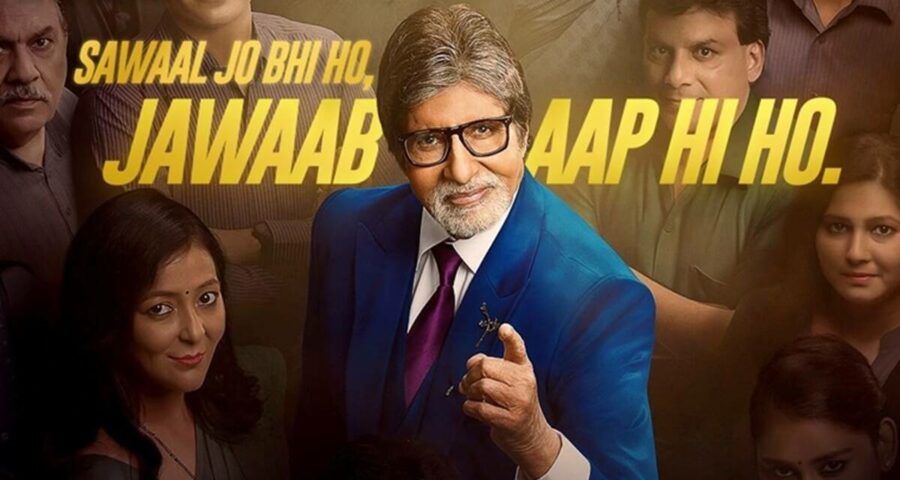 Kaun Banega Crorepati 13 is all set to return to our screens with Amitabh Bachchan as the quiz master and guide all rolled into one. This is when and where you can watch KBC 13. 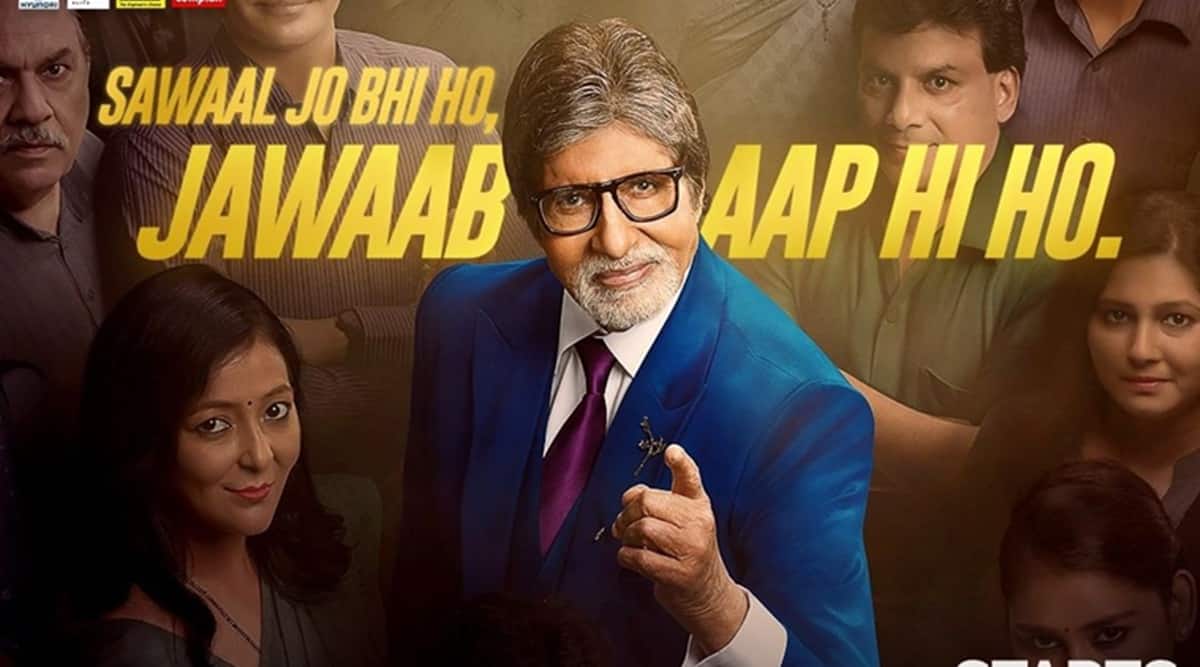 Amitabh Bachchan is all set to kickstarts a new season of his famous quiz show Kaun Banega Crorepati. The actor is celebrating his 21-year association with the team this year. Not only the audience, but the show’s host Big B is also very excited for KBC 13. Due to the Covid-19 pandemic, the last season was shot without any live audience in the studio. With the 13th iteration of the show, audiences are back in the studio, with all Covid-19 protocols in place.

Here are all the details related to KBC 13:

Where to watch Kaun Banega Crorepati 13?

Kaun Banega Crorepati 13 will air on Sony TV. You can also watch the show on SonyLIV app.

What is the show timing of KBC 13?

What is the theme of KBC’s new season?

Like every season, KBC 13 is also arriving this year with a theme. This time the theme is ‘Jawaab Aap Hi Ho’ as the season will celebrate every human and their right to ‘gyaan, dhyaan and samman’.

The biggest change in format is that the ‘fastest finger first’ round has been modified to ‘Fastest Finger First – Triple Test’. The lifeline ‘audience poll’ will be back this season. Every Friday, the show’s special segment will be called Shaandaar Shukravaar where Amitabh Bachchan will host celebrity guests from all walks of life who will play the game for a social cause. The game timer has been renamed ‘‘Dhuk-Dhuki ji’ and the show’s new set has been given a fresh look and feel. READ ABOUT THESE CHANGES IN DETAIL.

KBC’s promotional campaign this year was helmed by director Nitesh Tiwari, known for films like Dangal and Chhichhore. There were three short films titled Sammaan.

Kaun Banega Crorepati recently completed 21 years of its journey. The show first began in 2000 on Star Plus.