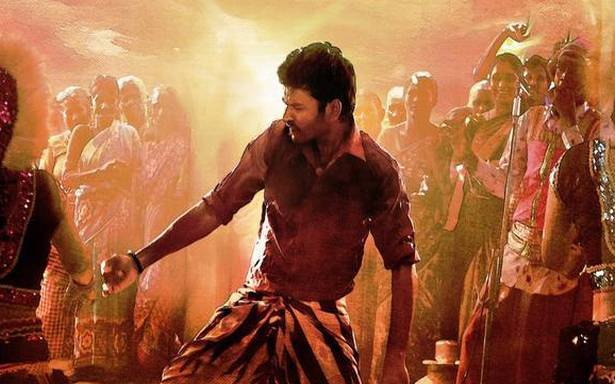 The use of the term “Pandarathi” was labelled offensive to certain communities in Tamil Nadu, and has been changed now

Director Mari Selvaraj released a statement addressing the controversy around the use of the term “Pandarathi” in one of the songs — Pandarathi Puranam — for his upcoming Dhanush-starrer Karnan.

The makers were taken to court over the latest single with the petitioner claiming that the use of the term “Pandarathi” was offensive to certain communities in Tamil Nadu. The court sought a response from team Karnan on the issue.

As a result of the uproar, Mari Selvaraj has stated that the offending term would be replaced with the term “Manjanathi” in the film, and in the single that has been released online.

“The impact of certain names on our social stratification psychology is incomprehensible and unavoidable. Based on that we have decided to end the hurt and controversy by rechristening Pandarathi as Manjanathi. Manjanathi will now be the leading light for Yamaraja. Now Karna will sing the Manjanathi Puranam to make Yama dance. Thanks and love to everyone has supported (us)”, said Mari Selvaraj.

Meanwhile, the teaser of Karnan which was released recently, has made immense impact with its striking visuals that features Dhanush as a sword-wielding warrior riding a horse, fighting for the oppressed.

Karnan is set to hit the screens on April 9. 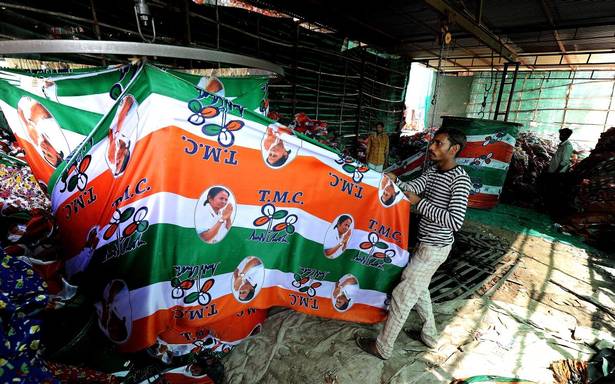