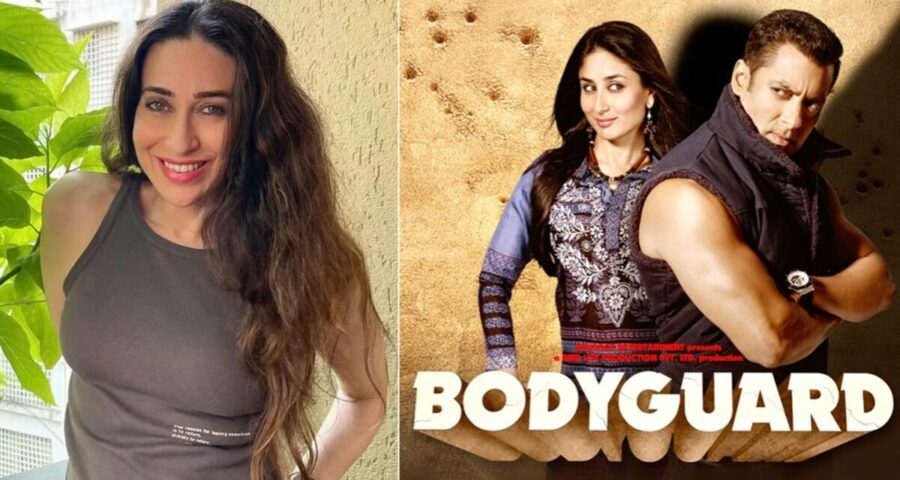 Salman Khan’s character Lovely Singh in Bodyguard gets a prank-call from an anonymous girl named Chhaya. While Lovely tries to keep Chhaya at bay, he is least aware that it is actually Kareena Kapoor’s Divya who’s messing with him. But did you know there was another Kapoor sister who was part of the sequence? None other than Karisma Kapoor was the voice of Chhaya.

This is a little known fact that Karisma agreed to dub for her younger sister Kareena, when her Divya gets on phone with Lovely by changing her voice. And the reason behind this is Karisma’s long-standing friendship with Salman.

During her appearance in Entertainment Ki Raat- Limited Edition in 2018, Karisma had spilled the beans, clearing the air around her being part of Bodyguard too. “I was the voice of Chhaya in the movie, Bodyguard. It was my voice who used to trouble Salman’s character in the movie. Salman is closer to me than Kareena. We share a very long-standing relationship. For Salman, Kareena is like a little sister and he still considers her to be a child,” Karisma said on the show.

Bodyguard completes 10 years of its release on Tuesday.