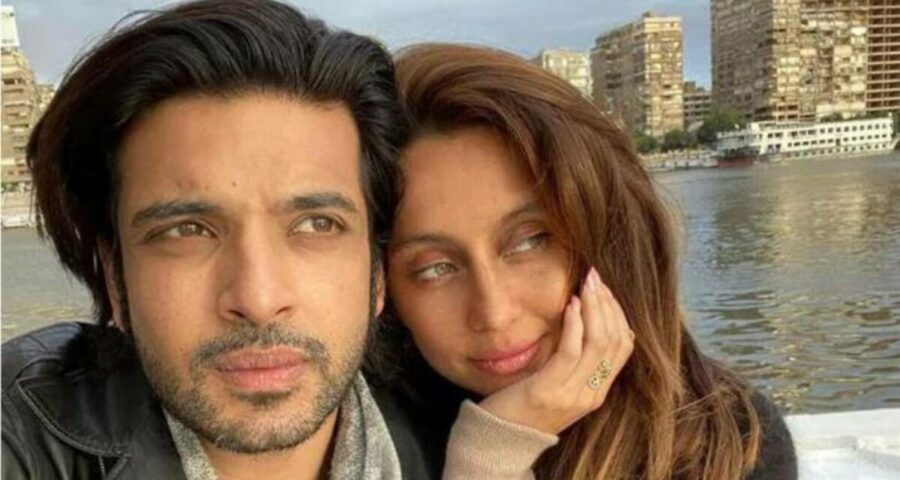 Karan Kundrra and Anusha Dandekar dated for three years, before they ended their relationship in 2020. During the recent episode of Bigg Boss 15, he opened up about the break-up. 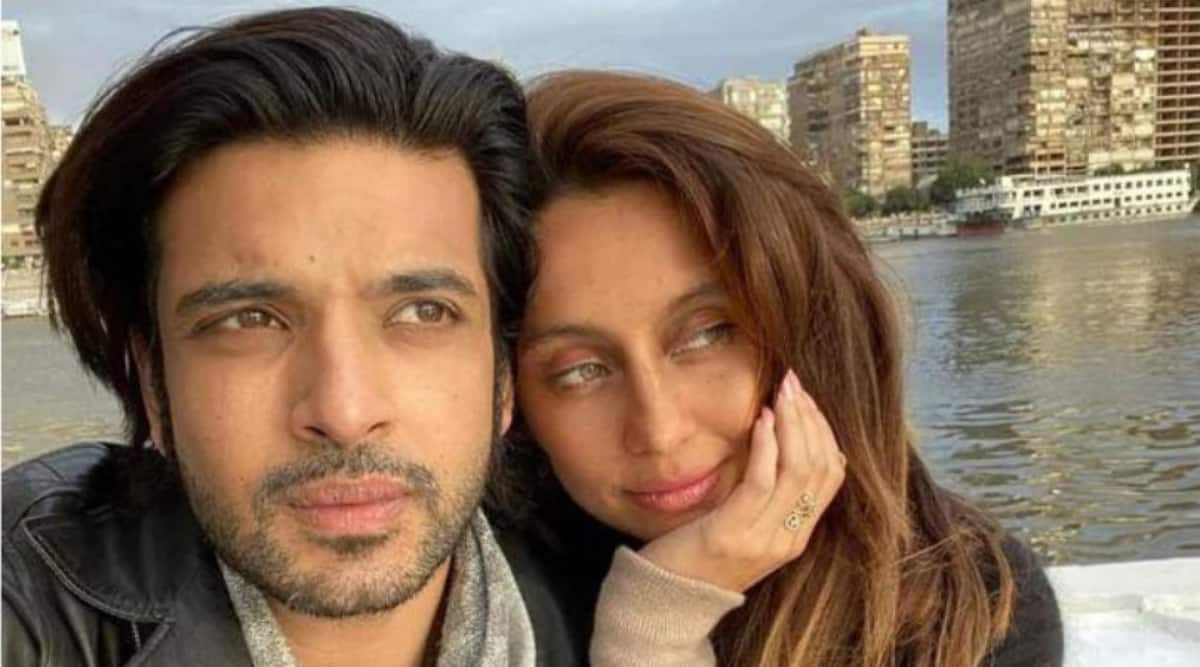 During the latest episode of Bigg Boss 15, Karan Kundrra and Shamita Shetty discussed his ex-girlfriend Anusha Dandekar over a cup of tea. Karan and Anusha dated for three years, before they ended their relationship last year. He mentioned that he had lost many friends in the past one year. When Shamita asked if Covid-19 was the reason behind it, he said, “Nahin, break up hua na (I had a break up).”

He then added, “I forgot everything else this time. I got too busy with the relationship. They (friends) were like ‘if you were not with us then, then why should we be with you now’. I realised one thing – you cannot work on your own follies till the time you accept that you have them in the first place.”

Karan continued, “A lot of things happened with me around the same time, around the lockdown time. Multiple people, multiple layers of relationships and everything I f***** up. With my friends, I am quite sure with my ex, with my family. People who actually cared for me. I am a caring person, I will be there for everyone but I am a very self-centered person. My approach towards people is very self centred,” he said.

Karan Kundrra also opened up on the break-up itself, saying that he wishes that they talked things out. “Agar hum fat jaate to shayad sort kar lete. Mai fata nahi, wo fatati rahi aur mai us se door hota raha. Mereko lagta hai mere ko imperfections se pyar hota hai but agar humne ek dusre ko baith k samjha hota to cheesein change hoti. Agar maine apne issues sort kar liya hota, relationship ko affect nahi hone diya hota (If we had fought over it, we may have been able to sort things out, she tried but I kept moving away from her. I think I love imperfections. Had we understood each other, things would have changed. Had I sorted my own issues and not let them affect the relationship, things would have been different).”

Shamita Shetty expressed her hope that Karan’s ex would watch the show, and he said, “I hope she does, but usko bhadkane wale bahut hain (She has too many people who instigate her).”

Shamita replied, “Kaun bhadkane wale usko (who will misguide her)? When there is love your heart, it says a lot. Listen, I have always been with men my family never liked. So I get where you are coming from.”