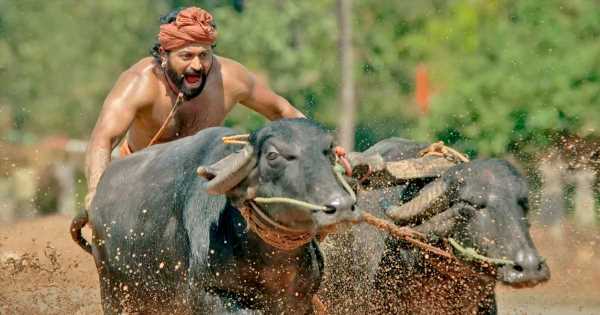 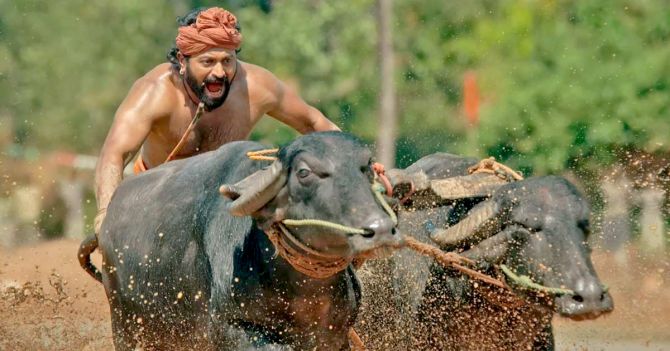 Kantara (Hindi) is yet another south dubbed film to emerge as a superhit at the box office.

When it released, it was about getting a respectable number and reached the Rs 10 crore (Rs 100 million) mark. After that, it was a steady climb, and just a matter of time before it reached superhit status.

In its fourth weekend, Kantara is still getting excellent footfalls, and that has pushed the box office collections to Rs 62 crore* (Rs 620 million).

There’s simply no stopping this Rishab Shetty film, and it may cross the Rs 80 crore (Rs 800 million) mark.

Since there was the India-Zimbabwe World Cup match on Sunday, all that was needed from the film was that it does not fall.

Of course, the kind of merits that the film has as well as its cost warrants a higher total. But at least, this horror comedy has a start and one waits to see if it sustains during the week.

The other releases Mili and Double XL are both women-centric and saw a controlled release.

The collections for Mili stayed around the Rs 1.50 crore (Rs 15 million)* mark post the weekend.

One waits to see if the Monday collections are close to the Friday numbers. If that happens, the film can expect to register some fair numbers by the close of the first week.

The good thing that has happened is that Janhvi Kapoor has won appreciation for her performance. 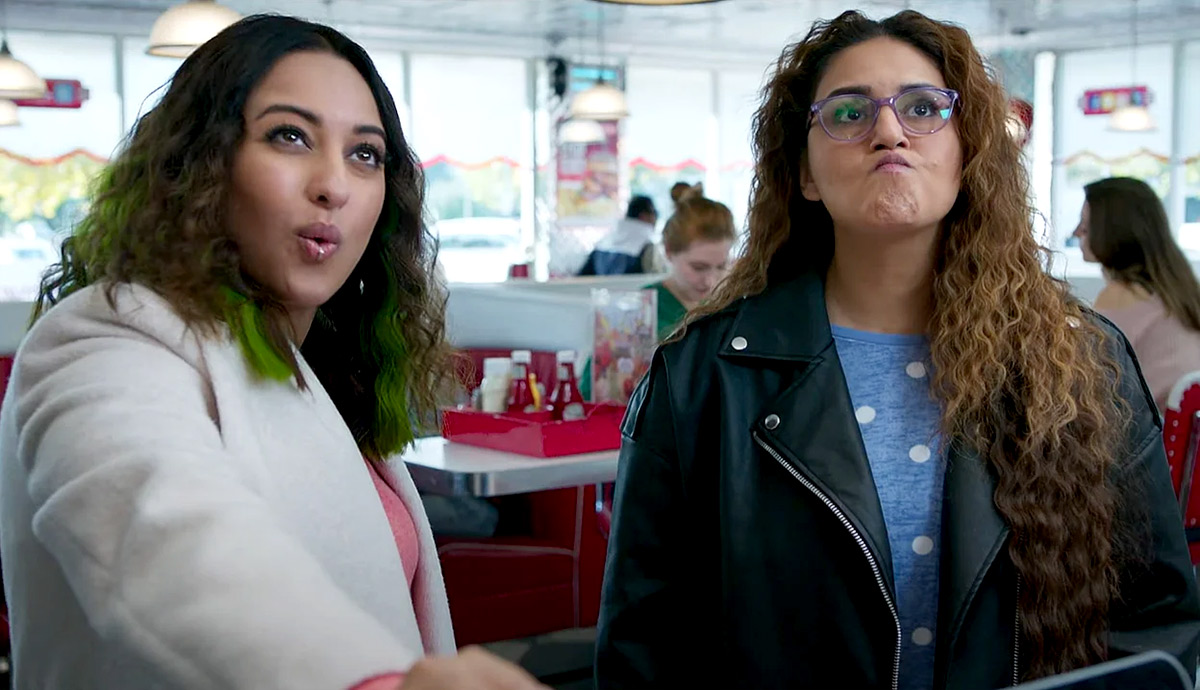 Sonakshi Sinha returns to the big screen after a while with Double XL while Huma Qureshi has found popularity over the last year with Maharani on OTT.

Their combination was meant to be hilarious in this film about body shaming, but there were no takers for it.

As a result, the weekend numbers are just around Rs 0.50 crore* (Rs 5 million) and the lifetime would wrap up under the 1 crore mark (Rs 10 million. 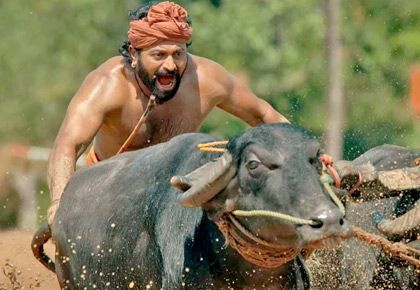