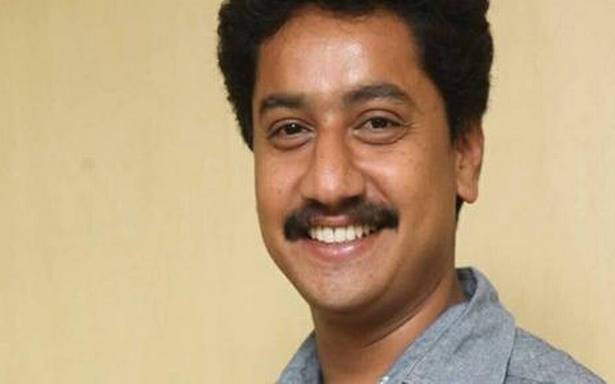 National award-winning Kannada actor Sanchari Vijay, who sustained injuries in a road accident, succumbed at a private hospital in Bengaluru on Monday, sources said. He was 38 years old.

“He is brain dead and his family has to decide whether they can donate his organs,” a doctor attending on the actor told reporters.

Condoling Vijay’s death, Chief Minister B S Yediyurappa said he was deeply pained to know about it and expressed his sorrow.

The actor’s motorcycle skidded on Saturday night at JP Nagar in the city and resulted in him sustaining serious head injuries.

Vijay had won the national award for his performance in the film ‘Naanu Avanalla Avalu’ (I’m not him, her) in 2015.