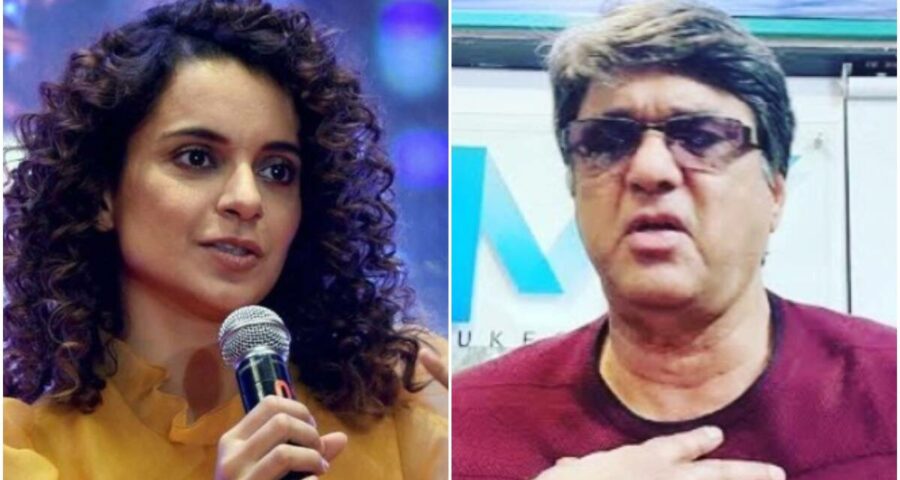 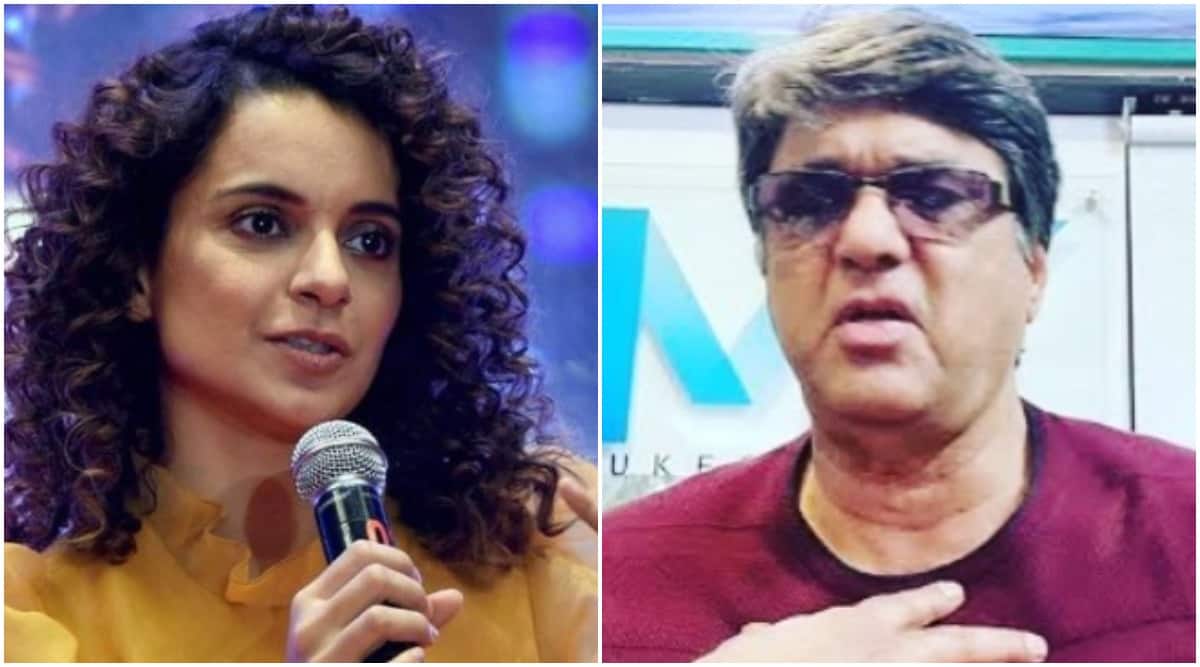 Mahabharat actor Mukesh Khanna has reacted to a recent statement made by actor Kangana Ranaut, in which she likened India’s independence to getting alms. Kangana’s inflammatory statement came soon after she received the Padma Shri, and was condemned by leaders across the political spectrum.

Mukesh Khanna called it ‘childish’ and ‘stupid’. He said that the statement was perhaps inspired by a deep sycophancy, and that that it should be laughed at. While he didn’t name Kangana in his note, he shared a picture of her and wrote on Instagram:

“Many people have been asking me why I haven’t commented on the statement made about India’s independence recently. But let me tell you, I have. Maybe it wasn’t seen or heard. So, I thought I’d publicly issue another statement. In my opinion, this statement was childish, it was funny. It also reeked of sycophancy. Was it an attempt to show one’s lack of education, or was it a side effect of a Padma award, I don’t know. But we do know that our nation became independent on 15th August 1947. Trying to change this fact would be nothing short of stupidity.”

He continued, “But I would like to say that whether to say it or sing it… De di hume azaadi bina khadag bine dhaal, Sabarmati ke sant tune kar diya kamal… is as far from reality as the above statement.”

He added, “The reality is that if anything scared the British away, it was the sacrifice of numerous revolutionaries of the country, the fear of Subhas Chandra Bose’s Azad Hind Fauj and the rebellion of the soldiers. SO STOP MAKING SUCH CONTROVERSIAL STATEMENT!!”

Kangana at the recent Times Now summit said that “it was not freedom but bheekh (alms) and we attained real freedom in 2014.” Kangana’s remark was condemned by Bollywood personalities such as Javed Akhtar and Vishal Dadlani.